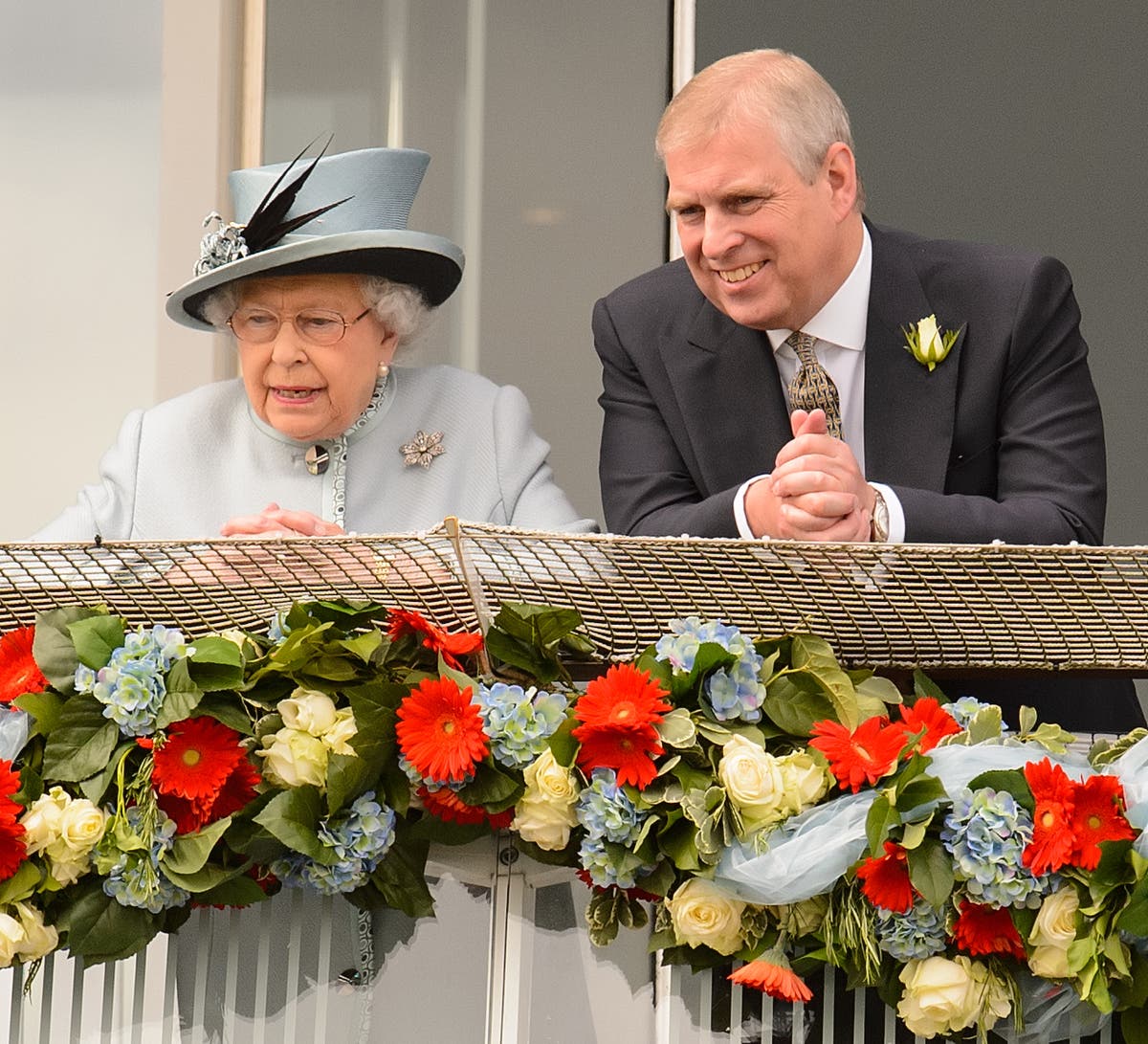 The Queen faces mounting calls for the Duke of York to be stripped of his honorary military posts after more than 150 veterans have banded together to voice their outrage.

In an open letter to the Queen, former members of the Royal NavyRAF and the Army described their “anger and anger” at Andrew’s retention of the titles and said his position was “untenable”.

They pleaded from the bottom of their hearts and said, “Please don’t leave it any longer.”

They accuse the Duke of discrediting the services with which he is associated, adding that “it would be another senior military officer and it is inconceivable that he is still in office”.

The Duke faces high-level civil sexual assault trial after a judge ruled Wednesday that the case could continue. Andrew denies the allegations.

The Queen is the head of the Bundeswehr, honorary posts are given to her.

The palace previously said the duke’s military appointments were pending after he stepped down from public duties in 2019.

But he still retains the roles, leaving eight British regiments, including the Grenadier Guards, in suspension more than two years later.

In the letter published by the anti-monarchical group Republic, the 152 former soldiers wrote: “We understand that he is your son, but we are writing to you in your capacity as Head of State and Commander-in-Chief of the Army, Navy and Air Force.

“These steps could have taken place at any time in the past eleven years. Please don’t leave it any longer. “

The Duke is a Colonel in the Grenadier Guards, one of the oldest and most emblematic regiments in the British Army.

In the letter, the veterans spoke of their own military service.

“We have all served our country and are proud to have done so. It is for this reason that we are particularly dismayed and angry that Prince Andrew remains a member of the armed forces and continues to hold military titles, positions and ranks, including Vice Admiral in the Royal Navy. “

They added, “If this were any other senior military officer, it is inconceivable that he would still be in office.

“Officers in the British Armed Forces must adhere to the very highest standards of honesty, honesty and good behavior.

“These are standards that Prince Andrew fell far short of.

“It is hard to miss the fact that he has discredited the services he is associated with when senior officials are reportedly calling him ‘toxic’.

“We therefore ask you to take immediate steps to deprive Prince Andrew of all of his military ranks and titles and, if necessary, to dismiss him dishonorably.”

Graham Smith of the Republic, who coordinated the letter, said: “There is no excuse that Andrew can continue to enjoy the status and prestige of these positions.

“The Queen must act now and deprive him of all military ranks and titles.”