US podcast investigates the murder of a sex worker in Edinburgh 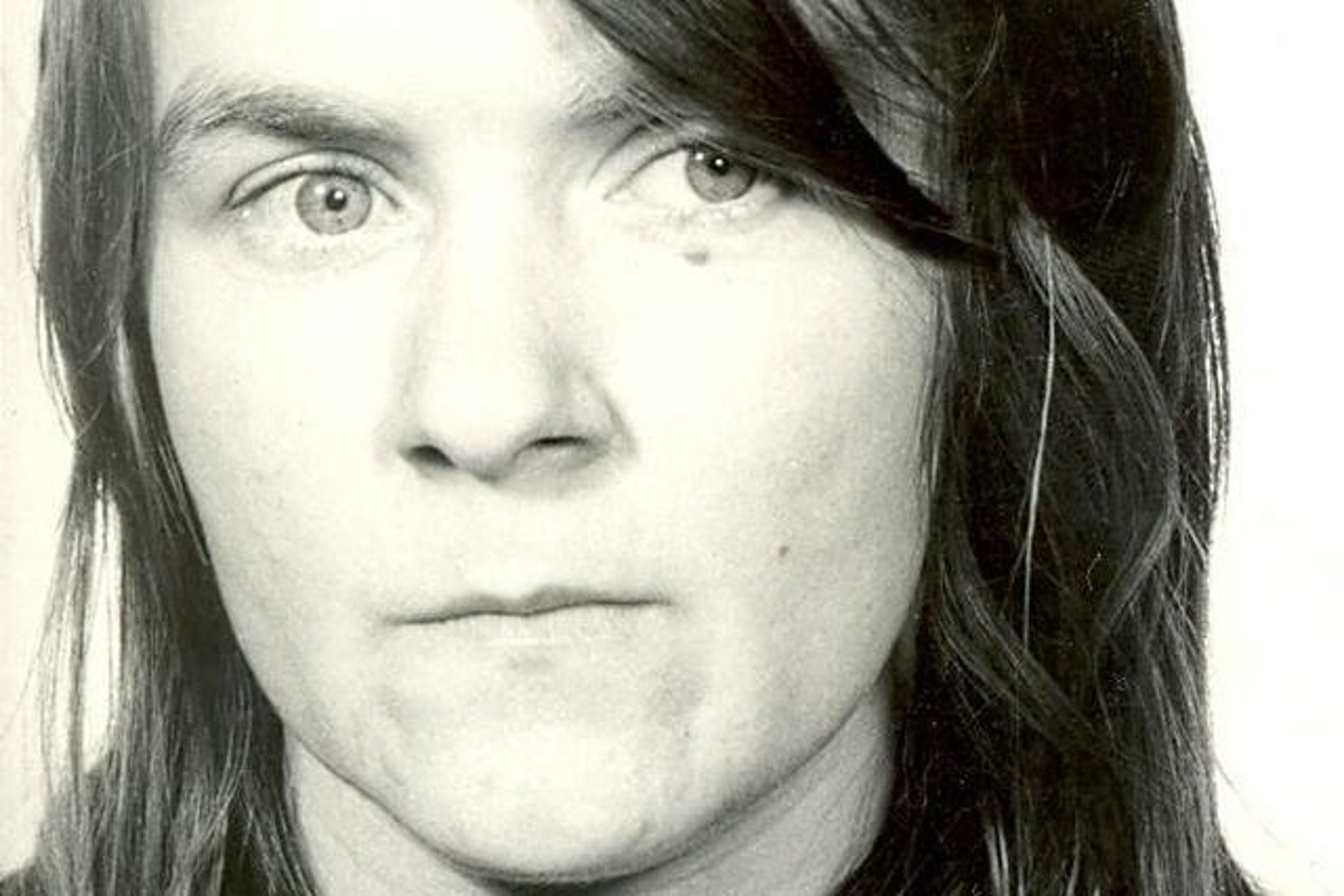 Left for Dead, a new episode of the popular US crime podcast S mall Town Dicks, hosted by Yeardley Smith and twin detectives Dan and Dave, has investigated the brutal murder of an Edinburgh sex worker.

When Sheila Anderson was discovered dying in Gypsy Brae in April 1983, it fueled a police investigation that continues to this day and is still remembered by former senior officer Tom Wood.

In a new episode of the long-running podcast Small Town Dicks, Wood says of the killer, “We have a DNA profile, but we never found him. The case is still open, but I live in hope.”

“I told the man who runs the C old C ase Unit that I’m looking forward to the day when an older man knocks on the door and has to answer the question, ‘W here you were April 1983. “

Anchored by actress Yeardley Smith, best known as the voice of Lisa Simpson in the Simpsons, and seasoned, identical detectives Dan and Dave, Small Town Dicks is a podcast that usually talks about “big crime” happening in Small Town , USA, but in the latest episode they are taking a trip across the pond to catch up with the retired Deputy Chief Constable.

Wood recalls how Anderson, who was just 27 at the time of her death, was found severely mutilated by two radio enthusiasts from the Citizens’ Band driving along the Gypsy Brae on the Granton Foreshore; The young couple evaded what they thought was a garbage bag, only to discover a pair of feet.

When they stopped, they found that the bundle was a young woman whom Wood described on the program as “flattened, apparently run over several times.”

The 42-minute podcast records how Anderson was actually still alive when the ambulance arrived, but died when she arrived at the hospital, where another police officer working on a different case recognized her.

As a result, Lothian Police and Border Police searched for “Punter” Anderson, who was seen just hours before her death, within hours.