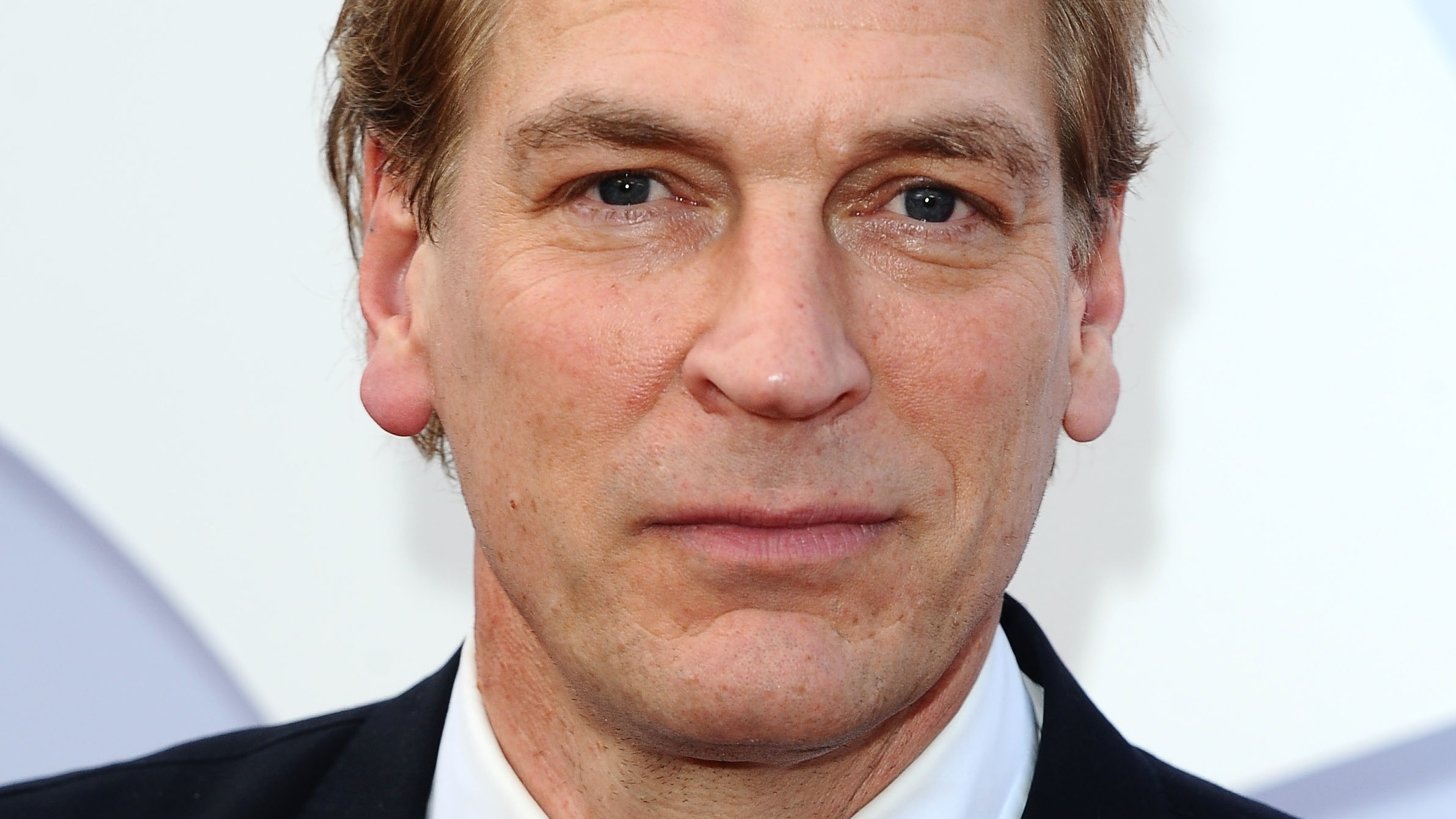 Both national and state officials are now working with the San Bernardino County Sheriff’s Office a week later The actor was first reported missing in the Southern California mountains.

As of Friday, ground crews were still unable to continue their search efforts due to evidence of avalanches in the area, and authorities said there was “no time set” for when they would begin.

The involvement of federal and state agencies marks a step forward in the search for Sands — which is set to continue by helicopter for now.

The county sheriff’s department previously revealed that pings from the actor’s phone appeared to show he was heading further into the mountainous Baldy Bowl area on the day he was reported missing – January 13.

“We are working with state and federal agencies that have cellphone forensics to assist us in pinpointing a location, but no new information has been developed to date,” a spokesman for the department said.

The department previously said there was “no firm deadline” and “no set date” yet to call off the effort – and the incident was still being classified as a search and rescue operation.

On Thursday, Sands’ family towed his car from a parking lot, where it was discovered during a search.

Mount Baldy residents noted the “extreme” conditions but said they “wouldn’t rule out anything” on the mission to find Sands.

San Bernardino County Fire Department Captain Rodd Mascis said that searches for missing hikers in the area are “sadly regular” and what searching for “a needle in a haystack” could be like.

The department is not involved in the search for Sands, which is being conducted by the County Sheriff’s Department’s search and rescue teams.

But at the scene of an outreach to help another fallen hiker, Mr Mascis said: “It really is ‘enter at your own risk’.

“Most people are geared up for the day…but after a few days it’s very difficult to face the elements.

“You have to be careful, it’s a beautiful area, but the danger increases with every step.”

Mr Mascis added that the cellphone pings were a “positive sign” and that “stranger things had been happening”, referring to the success in finding Sands.

The San Bernardino County Sheriff’s Department previously urged hikers to “think twice and heed warnings,” and said its search and rescue teams had responded to 14 calls on Mount Baldy and the surrounding area in the past four weeks.

Yorkshire-born Sands got his breakthrough role as the free-spirited George in the period drama A Room With a View, in which he starred opposite Helena Bonham Carter.

He later switched to the horror genre, starring in films such as Leaving Las Vegas, Warlock, and Arachnophobia.

He also found success on the small screen, with roles in Smallville and the high-octane US drama 24, starring Kiefer Sutherland.

More recently, he played the chief medical officer in the 2021 drama Benediction, directed by Jack Lowden and Peter Capaldi.

From 1984 to 1987, Sands was married to future editor of the Evening Standard and Today, Sarah Sands, with whom he has a son. He also has two daughters with journalist Evgenia Citkowitz, whom he married in 1990.