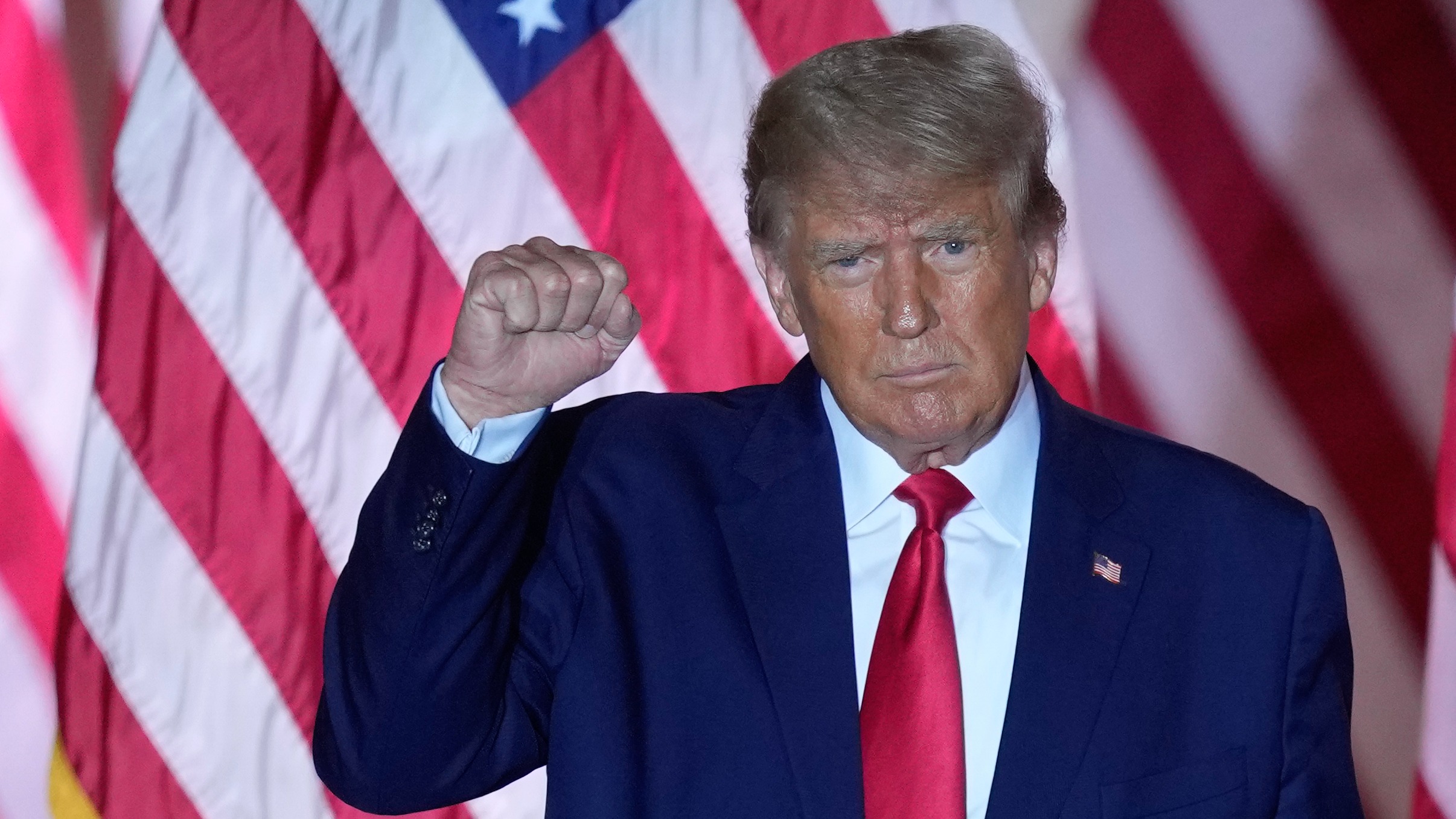 Seldom has a decision by a social media platform sparked such an instant firestorm of controversy.

Elon Musk, the new owner of Twitter, made the announcement – of course – with a tweet following an online poll that garnered at least 15 million votes.

Musk ended his tweet with a Latin phrase that translates to “The voice of the people is the voice of God.”

It is claimed that 52% of the vote supported Trump’s return to the platform on which he has sowed so much disinformation for so long.

Trump’s last tweet was on Jan. 8, 2021, just before he was kicked off the platform following his role in the Jan. 6 riot.

Since then, the former president has built his own platform, Truth Social. It is unclear whether Trump will return to Twitter.

The political reaction to Musk’s decision has been predictably polarizing. His followers have praised the reactivation of his powerful Twitter voice.

But his critics, including his Republican nemesis Liz Cheney, are appalled and claim his tweets are a megaphone for hate and lies.

One reason the decision is so inflammatory is that it comes just four days after Trump announced his 2024 presidential campaign.

There is a possibility that he may be using his Twitter account to spread more misinformation about the recent election and attack his critics in an aggressive and inflammatory manner.

This is also a story about Elon Musk and Trump: The richest man in the world has taken over one of the most influential platforms in the world and given it extraordinary power.

Musk paid $44 billion for Twitter but has wreaked havoc within the company by ordering widespread layoffs and carving up departments dedicated to ethics and social responsibility.

During the four years of his presidency, Trump used Twitter as a real-time and uncensored megaphone for his ideas, complete with typos and misspellings, and it became a wild and arduous exercise for journalists, as well as his own advisers, to try to understand the obsessions and President’s mood swings.

What all of this means for American politics and for the future of Twitter may take months to unravel.