Universal loan tenants in arrears “increased by 70% in six months” 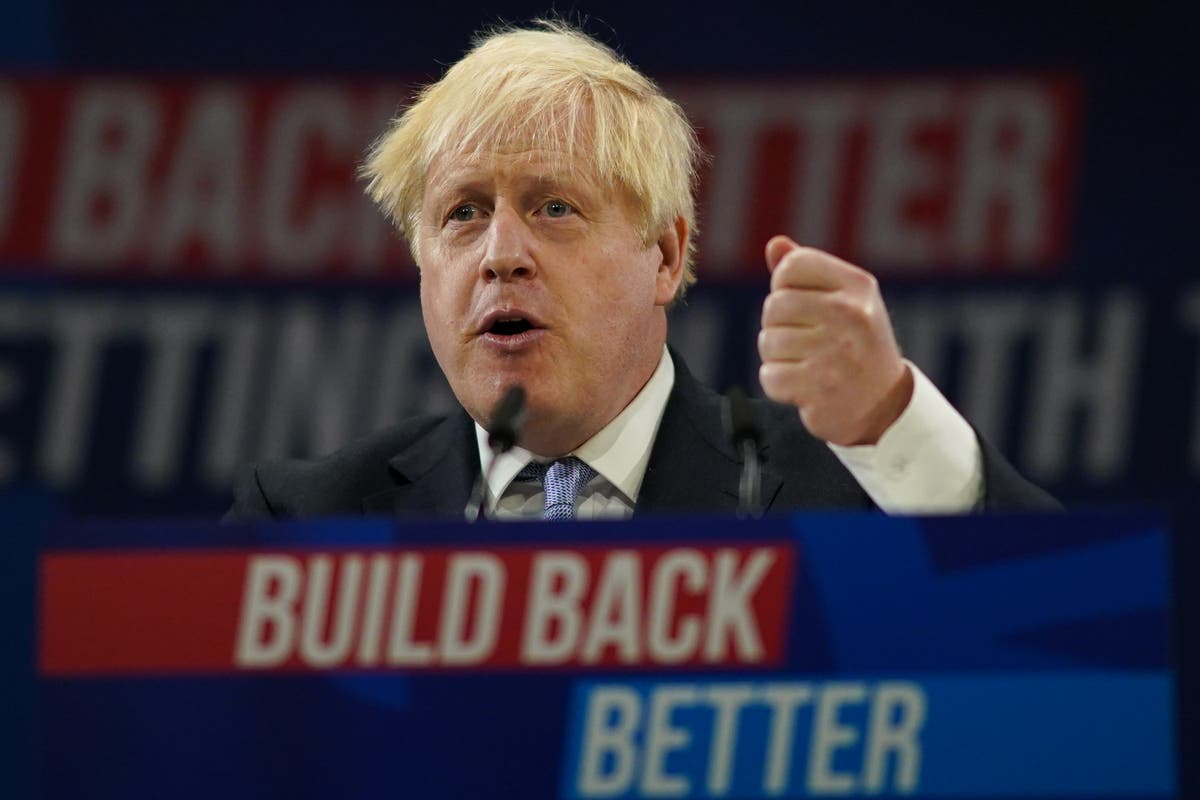 New figures show that the number of tenants with universal credit in arrears rose by 70 percent within six months in 2021, which led to renewed demands for the reinstatement of the increase in benefits.

It comes after Boris Johnson pushed the decision last week to cut the universal loan increase – worth over £ 1,000 a year for low-income families – despite widespread opposition from poverty activists.

Senior conservatives, including former cabinet ministers and opposition MPs, had campaigned with the government to maintain payments, which were increased at the start of the Covid pandemic to help troubled families.

Using government figures, Crisis said over 190,000 low-income renters who received universal loans in England were at least two months behind between April and May 2021, the last time the data covered.

The Homeless Aid added that from November to December 2020 this was a 70 percent increase from the previous number (114,000), warning that they were “far worse than we feared”.

The organization also highlighted fears over rising energy bills, food prices and concerns about inflation, which “will heighten fears that struggling households will continue to be pushed into debt and poverty”.

Crisis chief executive Jon Sparkes said the new numbers “must act as a wake-up call to the government to act now if we are to bring hundreds of thousands of renters back from the brink of homelessness”.

“The cold reality of the universal credit cut is forcing people to make impossible decisions about whether to turn up the heat, put food on the table for their children, or pay the rent,” he added.

“How do we want to level the country when the families cannot even afford the bare minimums? There is still time to fix this.

“It is important that the government take advantage of the upcoming spending review to reverse this decision and restore the £ 20 lifeline so we can prevent families in trouble from losing their homes this winter. Anything else could be catastrophic. “

The remarks came as the National Residential Landlords Association (NRLA) also highlighted the data, claiming the proportion of private renters in arrears in England doubled to around 780,000 during the pandemic.

The organization said that between April and May 2021, seven percent of private renters were behind schedule – up from three percent in 2019/2020 – while another nine percent said they would be behind with rent payments in the next 12 months .

Urging Chancellor Rishi Sunak to address the crisis, NRLA chief Ben Beadle said: “Landlords are being put in a difficult position. They can either shoulder rental debt they can’t afford or try to repossess real estate as a last resort.

“Without a targeted support package to pay off Covid debts, many tenants run the risk of losing their homes unnecessarily. They also face the possibility of their creditworthiness being compromised, making it difficult to access new homes in the future. “