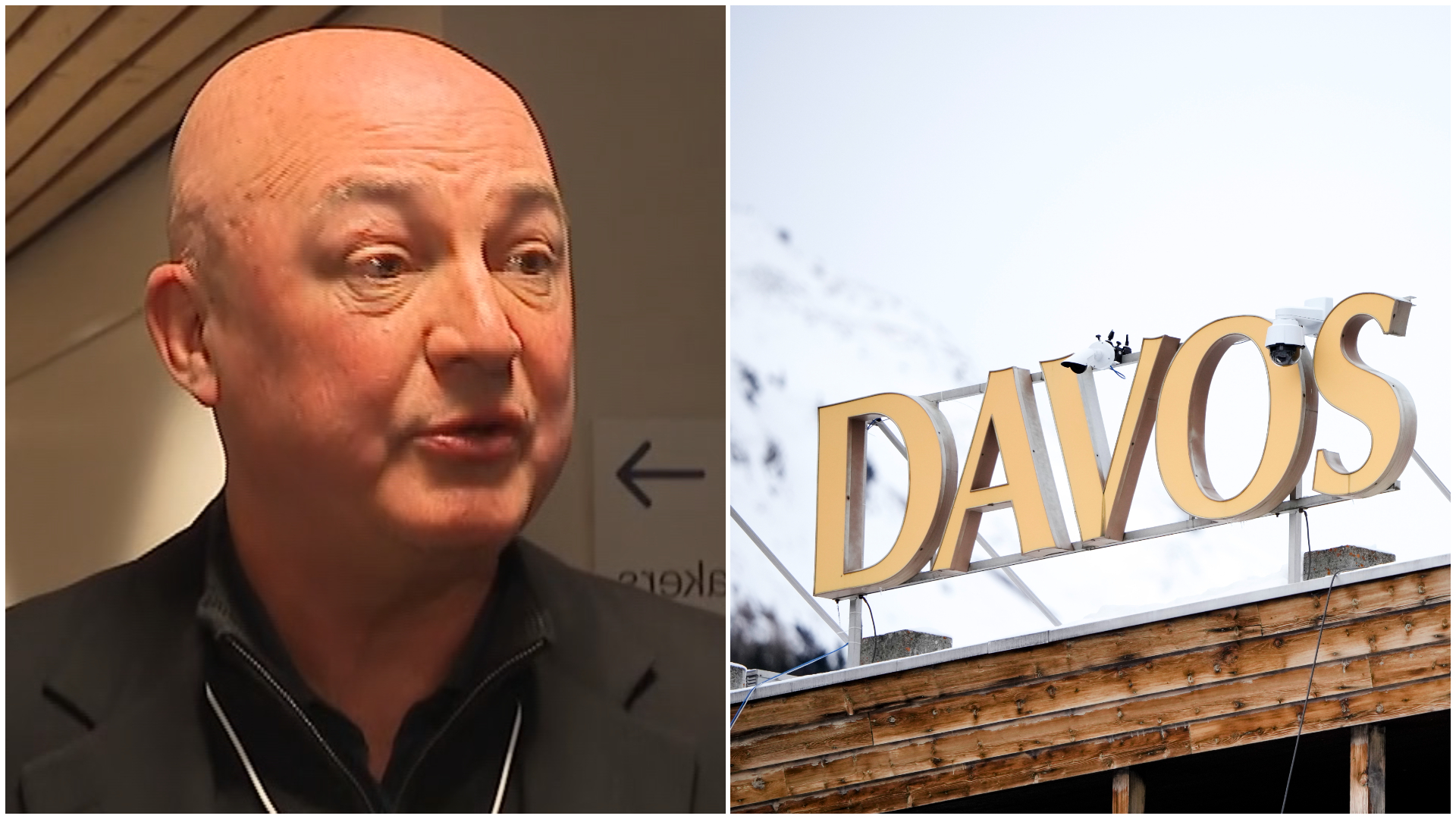 The World Economic Forum is like a magnet for multinational companies. More than 600 CEOs are out and about in the snow this year.


In the past 11 months, many of the companies they run have either retired Russia or to cease trading there. But some stay.

Among them the British consumer goods giant Unilever, whose CEO today defended his whereabouts.

“We’ve put an economic ring around Russia, we want to make sure we don’t contribute to the economy there,” Alan Jope told Latest Page News in Davos.

“If we are enough [our] Assets handed over to the Russian state or any other Russian oligarch, they are used to support this war and we minimize them [the Russian] Business that doesn’t maximize this business.”

The Ukrainian government accuses companies that continue to operate in Russia of taking “blood money”.

Unilever immediately condemned Russia’s actions after the invasion of Ukraine but at the time, the company insisted on continuing to supply the Russian people with what it called “everyday essential food and hygiene products.”

Jope declined to say whether Unilever’s Russian operation is making money, but insisted the company “does not derive any dividends or profits from Russia.”

Coincidentally, Western sanctions and capital controls make this impossible at the moment anyway, but a source close to the company later clarified that if profits were to be made, they would remain within Unilever’s Russian operations and therefore beyond the reach of the Russian state.

More than 1,200 global companies have completely withdrawn from Russia since February last year, according to the latest analysis by Yale Management School.

But Yale’s research found that a number of other companies besides Unilever did not, including Nestle, Proctor and Gamble, Astra Zeneca, GSK, Airbus, Novartis, Hilton, Hyatt, Dominos, Subway, Snap, Kraft Heinz, Mondelez , Accor and Johnson&Johnson.

Yale classifies these companies in Russia as “buying time”. Jeffery Sonnenfeld, a professor at the School of Management, argues that all western companies should leave Russia to fuel discontent Wladimir Putin.

He rejects statements that the provision of essential food, medicine and vaccines are good reasons for staying.

“Those are the worst reasons [for remaining]'” emphasizes Sonnenfeld. “This is economic warfare. The Russian people are the target.

“The Russians must be awakened by increasing uneasiness, that is the aim. And all of that [western companies] Products can be sourced locally.”

Last March, the Wall Street Journal reported that prosecutors in Russia threatened to arrest Coca-Cola, McDonald’s and IBM executives in Moscow if they backed out.

All three companies finally left. It is not known whether the threats were carried out.

The First Lady of Ukraine was in Davos today. Olena Zelenska appealed to business leaders to do more to help Ukraine resist Russia.

Another member of the Ukrainian delegation sent a more direct message to the companies.

“Stop trading with Russia,” Vitali Klitschko told reporters. “Every dollar [that] Sending them to Russia is blood money.”

stay or go From Ukraine’s point of view, this should not be a dilemma for multinational companies in times of war.

Many have left Russia, others argue there are ethical reasons to stay. What is striking, however, is that Western governments are not urging those who stayed to leave the country. At least not in public.