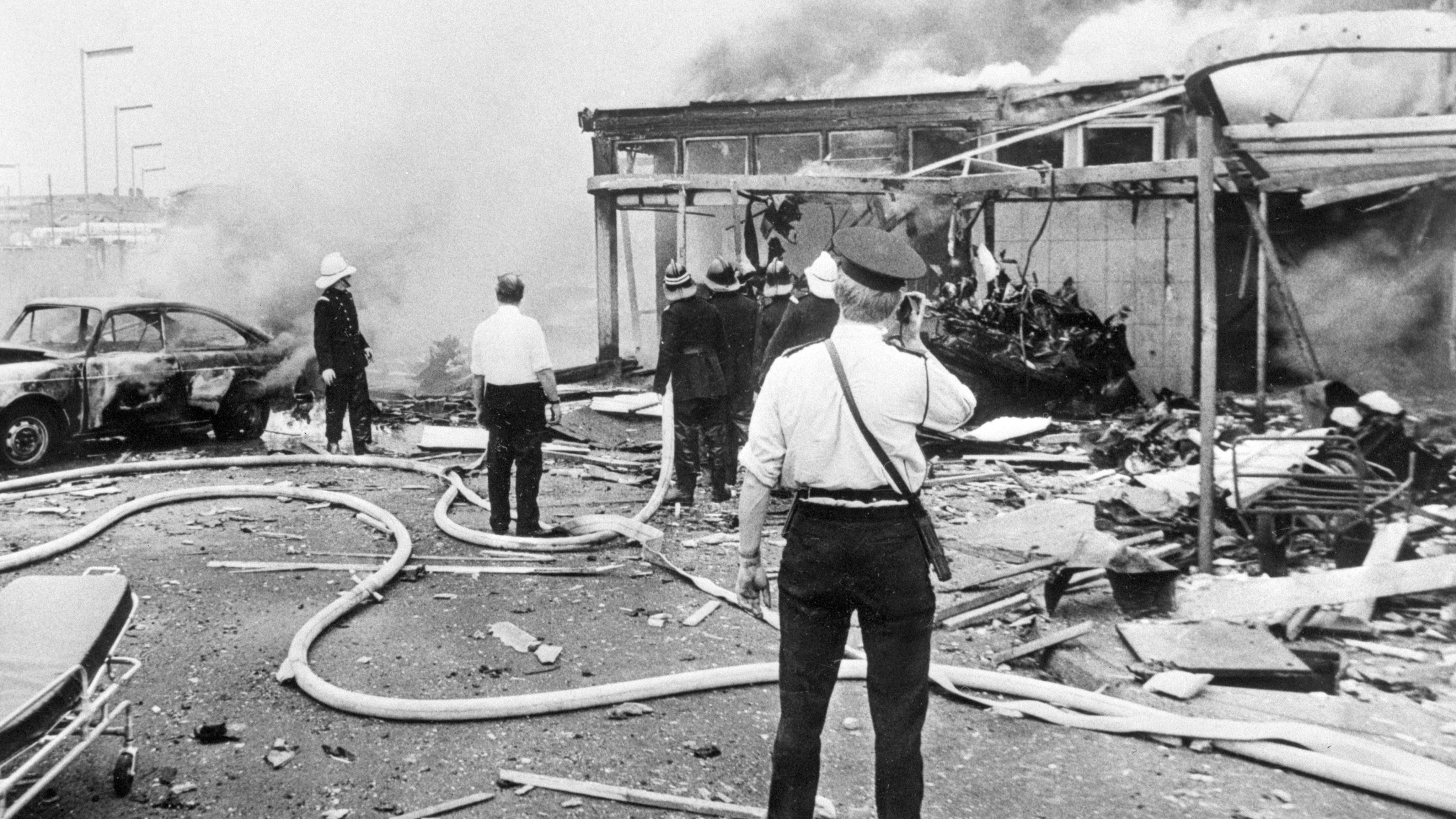 Volker Turk said the bill as it stands is inconsistent with the UK’s international human rights obligations.

The Northern Ireland Troubles (Legacy and Reconciliation) Bill would grant immunity to those accused of Troubles crimes as long as they cooperate with a new truth-finding agency, and would also halt future civil proceedings and investigations into killings during the conflict.

The proposed legislative changes have been opposed by all of Stormont’s main parties and the Irish Government, as well as by victim groups in the region, who have denounced them as an “amnesty” for killers.

This week the government moved to amend proposals for the truth agency to conduct criminal investigations “where it deems appropriate”.

In a statement on Thursday, Mr Turk said: “I recognize that addressing the legacy of the 1960s-1990s riots is an extremely complex and sensitive matter.

“But the proposed legislation as it stands does not appear to be consistent with the UK’s international human rights obligations.”

The High Commissioner previously wrote to the government about proposed conditional immunity from investigation and prosecution for those accused of serious human rights violations and other international crimes other than sex offences.

Mr Turk said: “Imposing conditional immunity in this way would likely be at odds with the UK’s obligations under international human rights law to investigate and, where appropriate, prosecute and punish those responsible for serious human rights abuses.”

“Concerns remain that the law would undermine the rights of victims, survivors and their families to an effective remedy and redress, including by prohibiting most criminal prosecutions and civil actions for riot-related crimes.”

The bill is due to be debated in the House of Lords next week.

The High Commissioner also said that announcing the proposed amendments to the Bill a week before the House of Lords Committee meeting gives “insufficient time” for interested parties “to consider the amendments and engage meaningfully in this extremely important legislative process”. .

Mr Turk added: “Respecting the rights of victims, survivors and their families to truth, justice, reparation and guarantees of non-recurrence are essential to reconciliation. Your rights must be placed at the center of all attempts to inherit the problems.

“I urge the UK to reconsider its approach and engage in further meaningful and inclusive consultations on how best to advance a human rights-centric path to addressing the legacy of the problems.”

“This is a significant, timely and welcome call from the UN human rights chief that the UK government cannot ignore,” she said.

“The government must recognize and understand the level of international concern at this law, which betrays the victims of the riots and also belittles any claims by the government that they are defenders of human rights.

“In light of this latest intervention, we once again urge the UK Government to pause the legislative process, drop the law and meaningfully engage in a victim-centred way forward.”