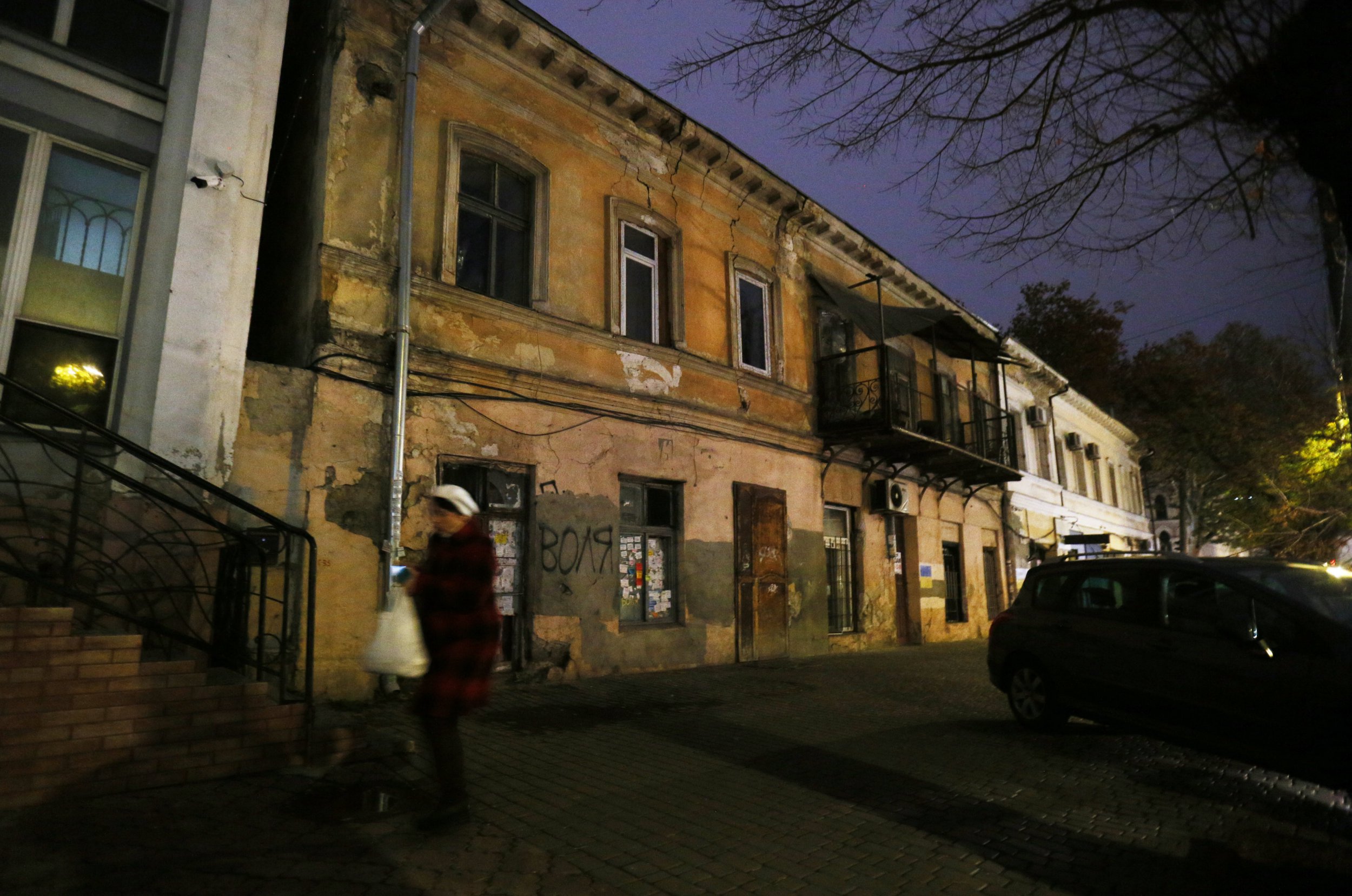 Ukrainians still living in the country have been urged to leave the country if they can to ease demand on the energy grid during the bitterly cold winter.

Millions will be without power this winter after Russian missile strikes on vital infrastructure destroyed half of Ukraine’s energy system.

In order to secure the energy supply for the coming tough months, power outages are already occurring in various cities and communities, some of which are not planned.

DTEK boss Maxim Timchenko told the BBC that any Russian attack would further endanger the system.

He said: “If they can find an alternative place to stay for another three or four months, that will help the system a lot.”

The Ukrainian government has also urged its people to limit the use of unnecessary household appliances.

Mr Timchenko added: “If you consume less, hospitals with injured soldiers will have a guaranteed power supply. This explains how by consuming less or leaving, they also contribute to other people.”

The increasing number of Russian bombings is making repairing damaged infrastructure more difficult. It is feared that homes could end up without heating as power outages become longer and longer, which would be a dangerous situation given Ukraine’s temperatures are well below freezing.

Mr Timchenko explained that Ukraine and Russia have historically cooperated on energy infrastructure, which means “they were colleagues, now they are enemies”. He said people who know the power plants well are passing the information to Russian forces and turning them into “concrete targets.”

Russian infrastructure attacks have mounted amid setbacks for the Kremlin on the ground as Ukraine retakes significant territory, including a major offensive that recaptured the city of Kherson.

Cherson’s population has shrunk to around 80,000 from its pre-war level of nearly 300,000, but the city is slowly coming to life. Ukrainian President Volodymyr Zelenskyy triumphantly walked the streets on Monday, hailing Russia’s withdrawal – a humiliating defeat for Russian President Vladimir Putin – as “the beginning of the end of the war”.

In the capital Kyiv, city authorities warned on Friday that a “complete shutdown” of the power grid was possible during the bitterly cold winter.

Engineers have been scrambling to repair the power grid in the city, which experienced its first snowfall of the season this week.

“We are preparing for various scenarios, including a full shutdown,” warned Mykola Povoroznyk, deputy head of the Kyiv city administration.

Russia’s surge in missile attacks in Ukraine is designed in part to deplete Ukraine’s air defense stockpiles, something Moscow hopes would allow its forces to dominate the skies over the country, a senior Pentagon official said Saturday.

“We know the Russian victory theory, and we’re working to make sure that doesn’t work by making sure the Ukrainians get what they need to keep their air defenses operational.”