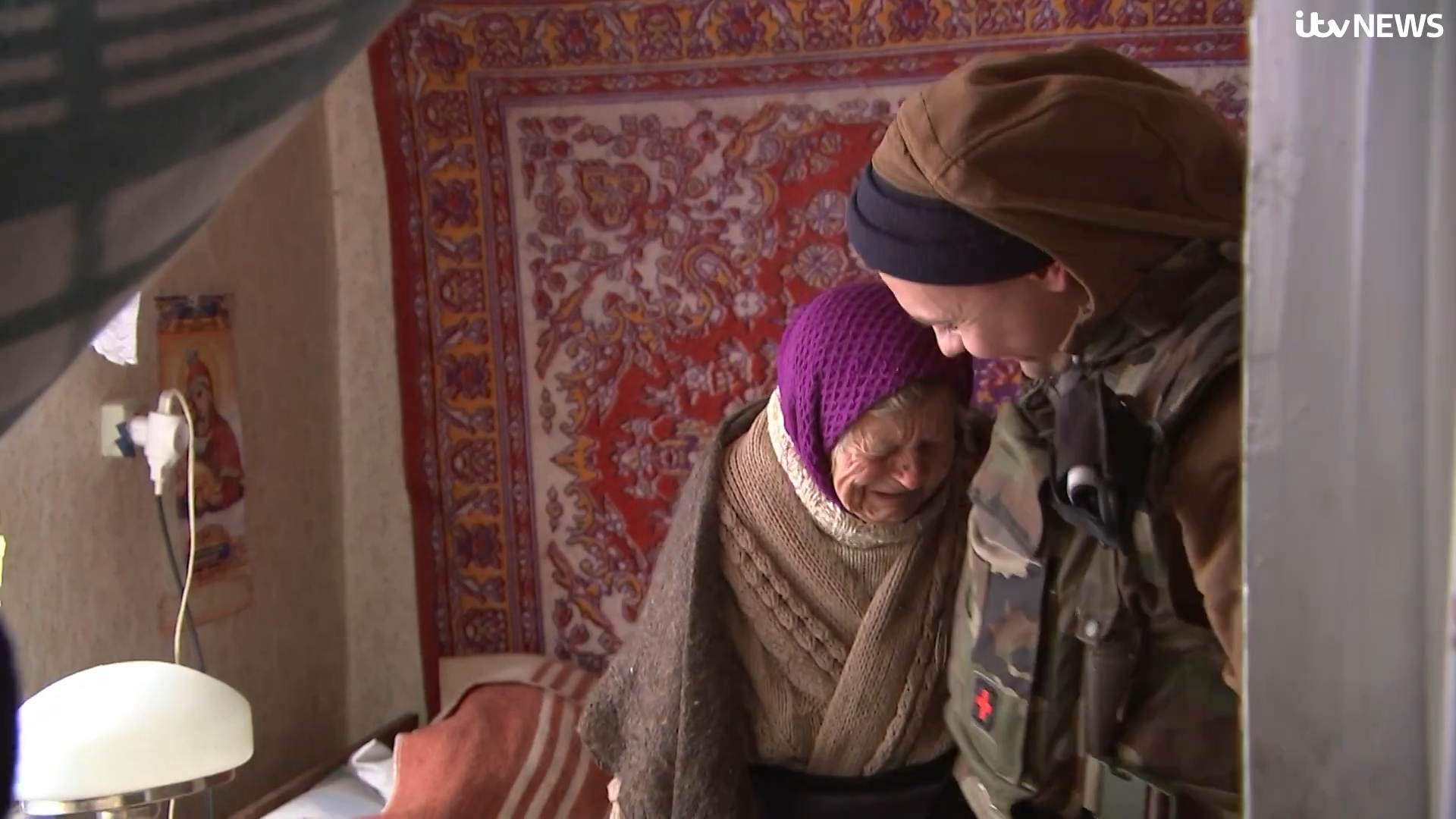 Ukrainians are forced to flee their homes as Russia targets gas and power.

By robbing the survivors Ukrainians of basic needs, Wladimir Putin wages a new “Cold War” at the beginning of a long winter.

In Vovchansk, near the Russian Border, 92-year-old resident Paulina has witnessed throughout her life how the armies of Hitler, Stalin and Putin took her village.

Vovchansk was liberated from Putin’s invasion in September, but after Russia shut off gas and electricity it was reluctantly forced to go.

When she was carried away from home, Paulina vowed to return home in the spring.

The war has shut down about half of the hospitals in Kharkiv, the country’s second-biggest city, making premature babies also among the most vulnerable people in Ukraine.

Instead, the small babies are cared for in a hospital where, due to a lack of electricity, around 80% of the lights have to remain switched off.

But since respirators are powered by a generator that has three days of fuel left, pediatricians are preparing for worst-case scenarios.

A pediatrician, Irina, told Latest Page News: “If it all comes down we have these manual ventilators and we can all give the babies air by hand.

“I have some experience with that.

“Once I had to stand next to a kid and catch my breath for eight hours.”

When air raids forced patients to be moved to the hospital basement, Dr. Victoria. She stayed down there between February 27th and May 2nd.

dr Victoria told Latest Page News how it feels to finally be out in the open again.

“Air, daylight, sunshine… it was amazing. It had gotten warmer and there was a lull in the shelling.

“We were able to get the mothers and their babies out into the fresh air.”