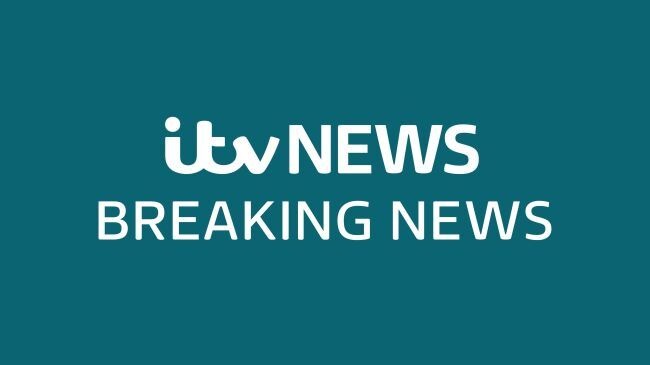 “Britain knows what it means to fight for freedom,” Mr Sunak tweeted, adding: “We are with you all the way.”

A spokesman for Number 10 said: “The Prime Minister is in Kyiv today on his first visit to Ukraine to meet President Zelenskyy and confirm Britain’s continued support.”

Following in the footsteps of Boris Johnson and Liz Truss, Mr Sunak has pledged that Britain’s support for Ukraine in its fight against Russia will remain steadfast.

The Prime Minister, who has spoken to Mr Zelenskyy on more than one occasion since entering Downing Street, used his appearance at the G20 this week to join allies and other Western leaders in condemning Vladimir Putin’s invasion.

A video of the meeting, posted by Mr Sunak’s Twitter account, shows him shaking hands with the Ukrainian leader in snowy Kyiv.

“Welcome. How are you?” Mr. Zelensky asks the Prime Minister.

“Really nice to see you,” says Mr. Sunak, while Mr. Zelensky points to the falling snow.

The couple are shown shaking hands in front of the Union and Ukraine flags, with the couple also holding a face-to-face meeting.

Mr Sunak’s visit came after a missile hit a Polish village near the Ukrainian border, initially raising concerns that Russia had hit a NATO member state.

Some of the tension was eased by the likely attribution of the hit to Ukrainian defense forces.