UKRAINE: Met Police say war crimes evidence is ‘some of the worst ever seen’ 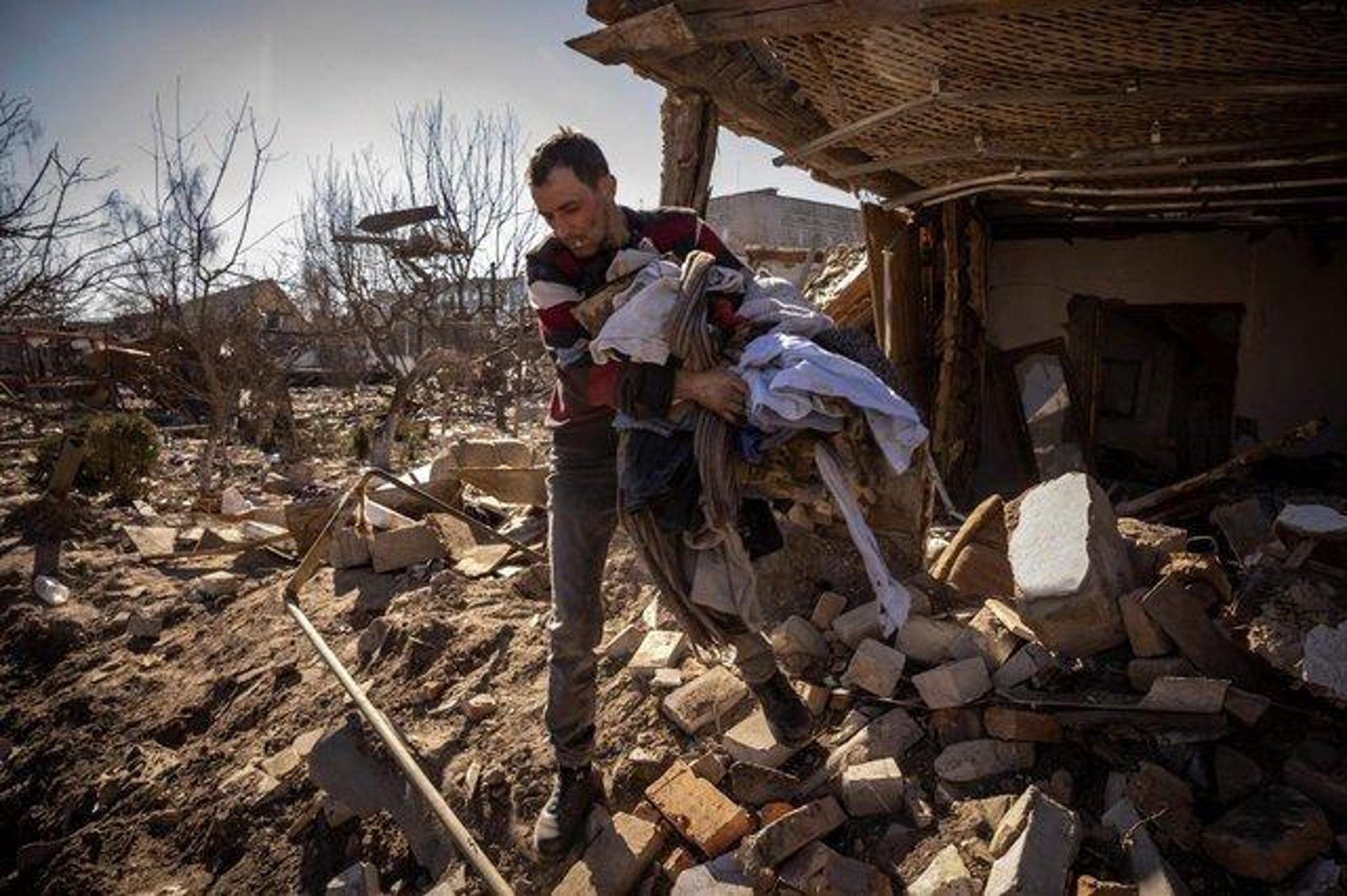 Counterterrorism police, which gather evidence of possible war crimes in Ukraine, say they have been impressed by the “incredibly harrowing” footage and eyewitness accounts from the front lines of the conflict.

The Metropolitan Police’s War Crimes Team, a unit within its Counter-Terrorism Command (CTC), said it had already received around 50 reprimands from those with a connection to the UK, including those who served in the last two just before the Those fleeing conflict have been months since Russia began the invasion.

Scotland Yard announced last month that it is supporting the International Criminal Court’s (ICC) investigation into alleged war crimes and is urging anyone with direct evidence to come forward.

In recent days there have been further allegations of targeted attacks on civilians amid reports that a makeshift hospital housing 300 people in Mariupol has been shelled.

Detective Chief Superintendent Dominic Murphy, CTC chief of operations providing an update on the evidence gathering operation, told the PA news agency: “What we are seeing is incredibly harrowing, unimaginable

“In a not too distant 17 years in counterterrorism, (it’s) some of the worst possible shooting imaginable.”

He said it was for the judiciary to decide whether the material collected so far and testimonies – which are being examined to UK standards of evidence – could be used to support a genocide charge.

Mr Murphy said: “Does it provide evidence of a war crime? Possibly.

“Does it provide evidence of other international crimes? Possibly.

“And then it’s for law enforcement agencies that we give them the information to make those kinds of judgments and decisions.

“We are really committed to getting the best possible outcome here and that means getting justice and the best evidence for the victims.”