Tylee & JJ’s Cause of Death: How Did Lori Vallow’s Children Die? 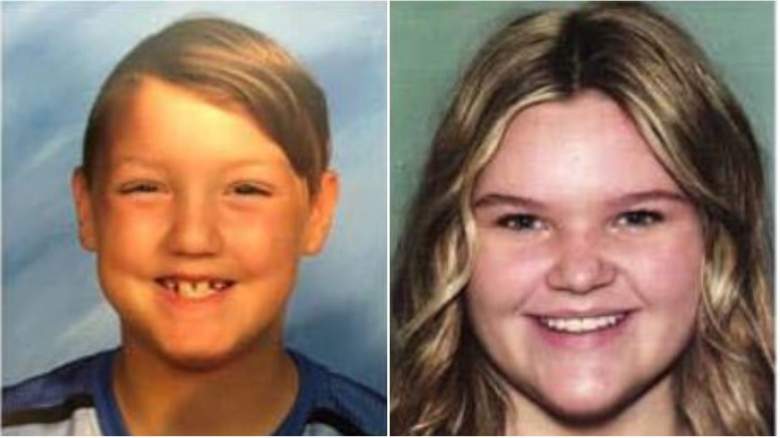 Tylee Ryan and Joshua “JJ” Vallow died horrific deaths, and police say their mother, Lori Vallow, was behind the murders. Some details of her final moments and the autopsy have not been released as Vallow and her husband Chad Daybell await trial in their death penalty case. But court documents reveal law enforcement allegations of how Vallow killed her children.

Tylee and JJ were last seen in September 2019, and their bodies were found on Daybell’s property on June 9, 2020 in Rexburg, Idaho, according to the affidavit of probable cause filed in Daybell’s case. Read the full court documents here.

The children were last seen with their mother and uncle Alex Cox on a trip to Yellowstone National Park, the affidavit said.

Vallow told her friend Melanie Gibb that she believed her children had become “zombies,” according to the affidavit filed in the case. Vallow believed that being a “zombie” meant their spirits had left their bodies and they had become “dark spirits”. The “death of the physical body is seen as the mechanism by which the body’s original spirit can be released,” the affidavit said, citing Vallow’s beliefs.

According to court documents, FBI agents used text message exchanges between Daybell and Vallow to designate locations on his property to search and executed search warrants on June 9, 2020. Searching the property, they found a round object covered in black plastic and noticed a strong odor. Underneath the black plastic was a layer of white plastic.

“An incision was made in the white plastic sheet, revealing what appeared to be human remains, the crown of a head covered in light brown hair,” agents wrote.

The remains were later determined to be the body of JJ Vallow, court documents said.

In another part of the property, at a pet cemetery, investigators found charred human remains that were later determined to be the dismembered body of Tylee, investigators wrote.

Chad Daybell and Lori Vallow exchanged text messages on September 9, 2019, which law enforcement cited in the affidavit filed in the Daybell case. That was the day after Ryan was last seen alive, police said. Read the full court document here.