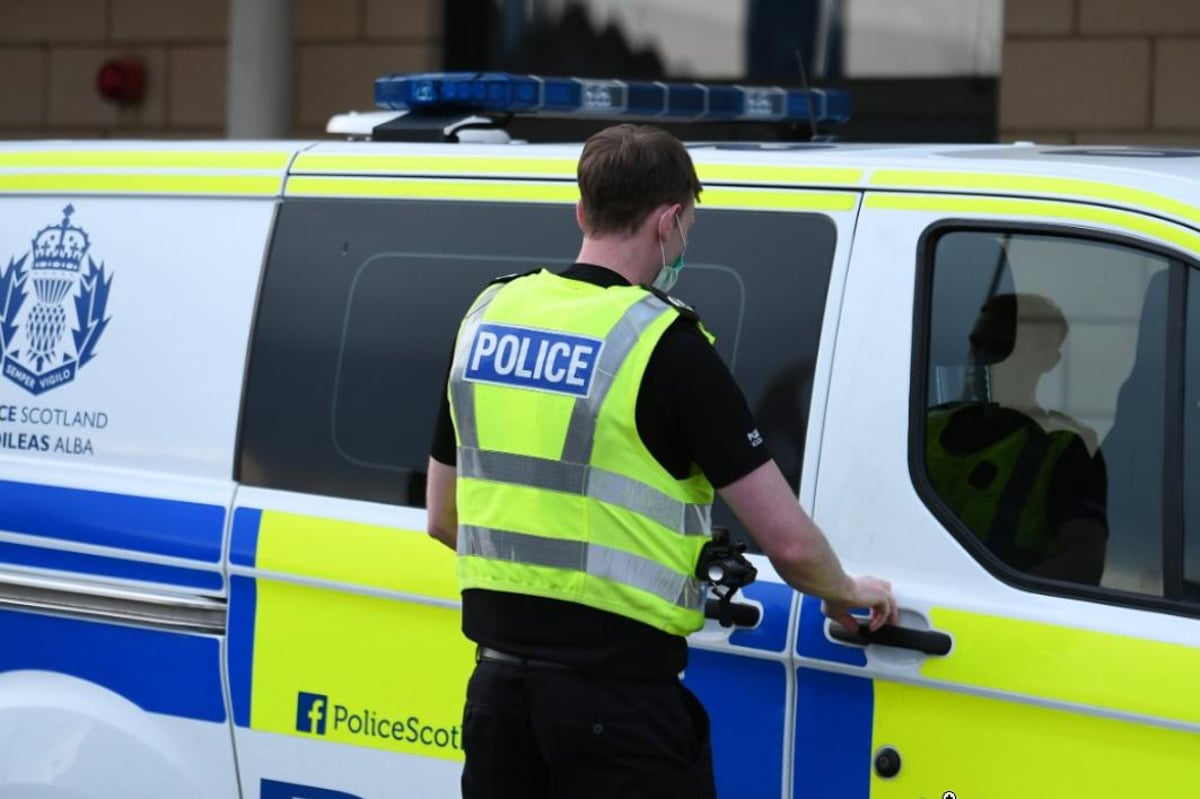 Police have launched two separate investigations after more than eight kilos of MDMA were found in two shipments of pet food.

The investigation by a joint unit of officers from the National Crime Agency and Scottish Police after Border Force officers discovered the two packets of ecstasy destined for addresses in Scotland at a post office in Coventry.

One with dog food had been sent from Belgium. The other, supposedly cat food, had come from Germany. The two seizures are not currently linked.

NCA Scotland Operations Manager Rob Miles said: “These drugs are having a serious and significant negative impact on our communities – the drug death toll in Scotland remains at very high and tragic levels.

“That is why the Organized Crime Partnership is committed to tackling all aspects of drug-related crime and in particular the NCA and Police Scotland are working with Border Force to stop the wholesale importation of these deadly substances.”