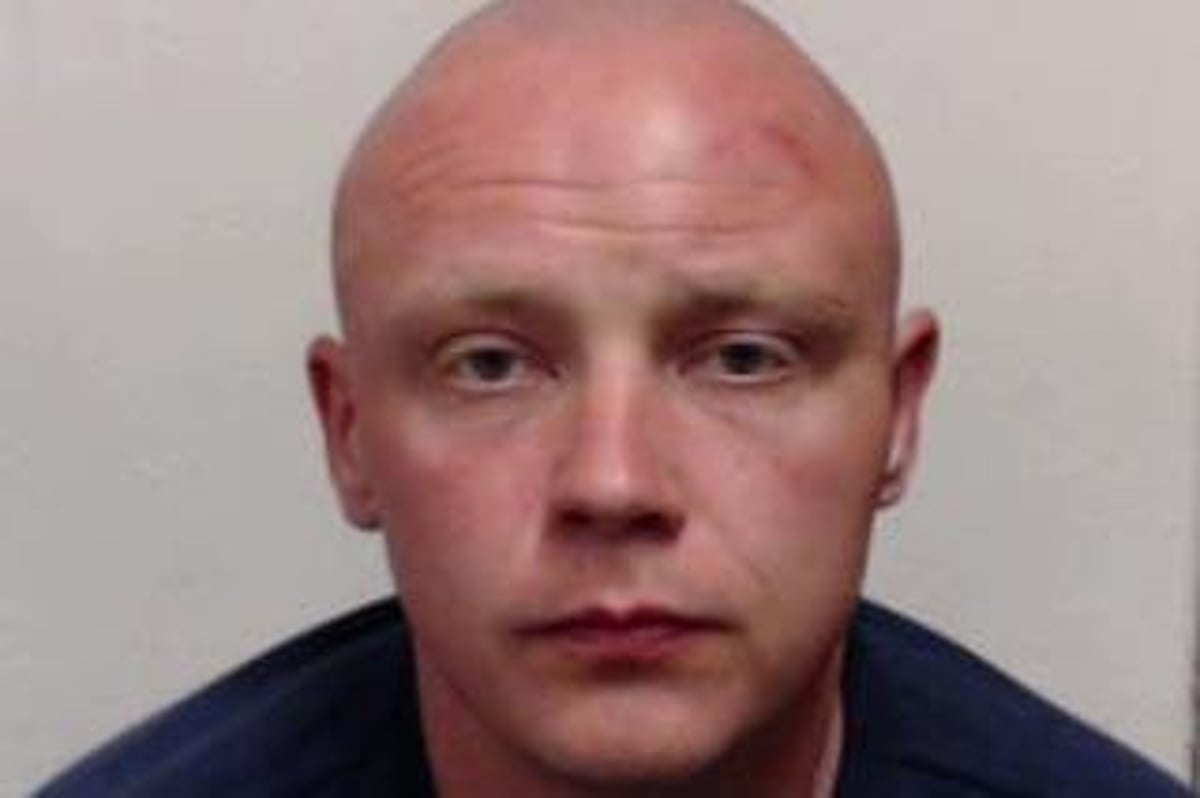 A trucker who vandalized his then-girlfriend’s home by backing his semi-truck in front of her home was sentenced today to 10 years in prison.

Derek Wellington, 34, went into a drunken rage after his girlfriend Sara Cassidy refused to meet him.

He yelled at her over the phone, “I’ll park my truck in your living room.”

Miss Cassidy, 33, was later seen driving by on the road near her home in East Kilbride, Lanarkshire, Wellington.

Noises described as “like an earthquake” then rent the air as Wellington repeatedly reversed his truck into Miss Cassidy’s home, completely wrecking it.

The destruction left a £475,000 repair bill with both Miss Cassidy and a neighbor losing their homes.

A friend and two children who were in the house at the time escaped unharmed.

Wellington, from Kilmarnock, Ayrshire, appeared via video link for sentencing at the High Court in Stirling after pleading guilty to a range of charges including culpable and reckless endangering of life in Glasgow earlier this month.

Judge Lord Armstrong informed him that as a result of his actions Miss Cassidy had lost the house in which she had lived for five years and all of its contents of £25,000.

Lord Armstrong said that “taking into account the serious consequences” of Wellington’s criminal activities, the number of people affected, the impact on their lives and the financial loss, he was satisfied that there was no reasonable alternative to imprisonment.

The court heard Wellington — who had 24 prior convictions, including several for assault and threatening behavior — at the time of the incident on 6 years (2021).

The condition had been imposed on her after he left her in hospital treatment a month earlier by attacking her in an Edinburgh hotel.