Trespassing and vandalism on the railways has increased 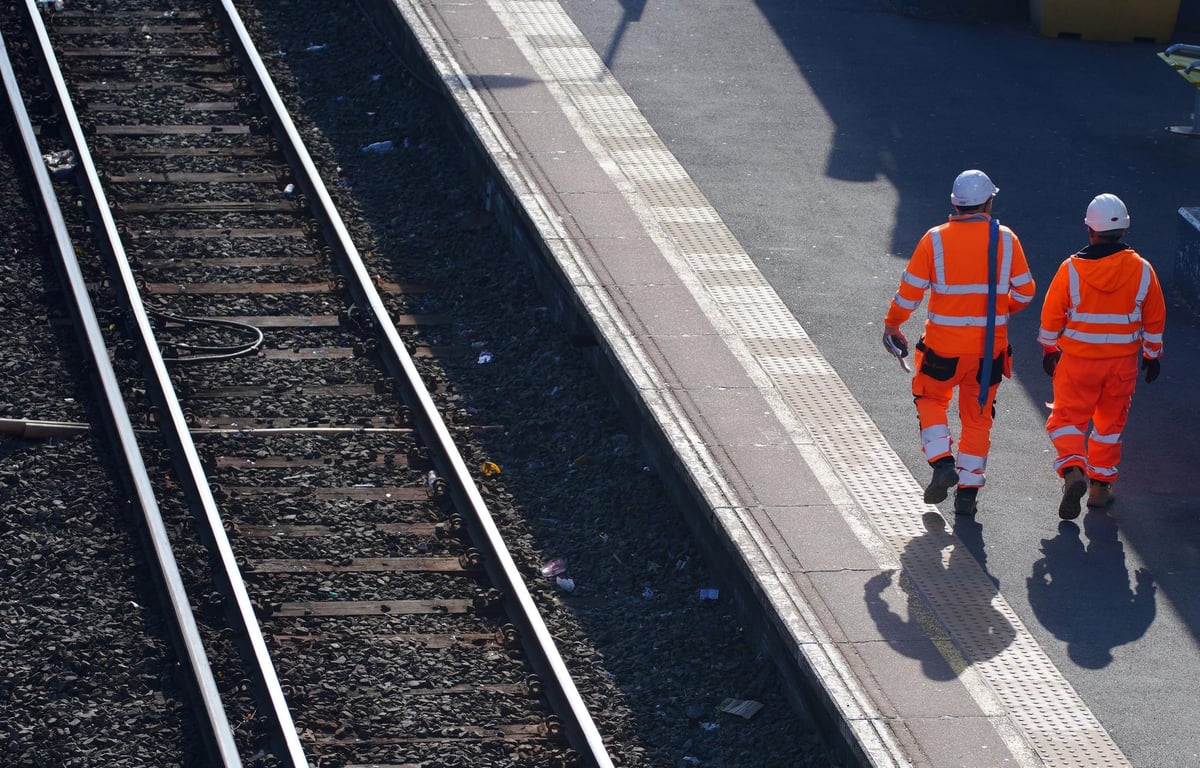 There has been an increase in trespassing and vandalism on the railroad since last year.

UK Transport Police are encouraging parents to talk to their children after a spike in railroad incidents.

Last year there were 1,969 cases of trespassing in Scotland, compared with 1,632 the year before.

There were also 778 cases of vandalism handled by the BTP, compared to 635 last year.

Officials have worked with schools to raise awareness of the dangers of the railroad.

British Transport Police Inspector Michael Magee stated: “The railway is not a playground. Every time someone steps onto the track, they put themselves at risk of serious, life-changing injury.

“We tend to see an increase in cases of juvenile trespassing and antisocial behavior during the school holidays. This summer, we’re urging parents and carers to have this conversation with their kids to make sure they’re aware of the dangers of the railroad.

“Safety is our top priority and we ask that we all speak to loved ones to avoid further damage or serious injury.”

Liam Sumpter, Network Rail Route Director for Scotland, added: “Entering the railway is incredibly dangerous – trains take a long time to stop and anyone hit by one will be seriously injured or worse.

“The railroad is also full of hidden dangers – such as overhead power lines that carry up to 25,000 volts and can kill instantly.