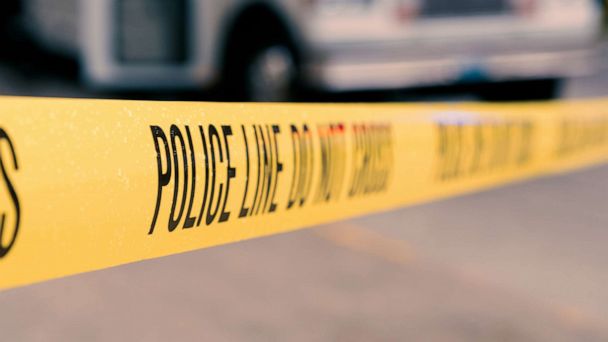 A tree surgeon has died after falling into a wood chipper while working, police say.

The incident took place around 12:53 p.m. Tuesday in Menlo Park, California, about 30 miles south of San Francisco, as the Menlo Park Police Department was responding to a report of an incident involving a tree trimmer who managed to accidentally crash into one to fall on a wood chipper on the 900 block of Peggy Lane while he was working, police say.

“When police units arrived at the scene, a male subject was found dead, ill from injuries sustained in the incident,” the Menlo Park Police Department said in a statement confirming the death.

Authorities from the Menlo Park Fire Protection District and the San Mateo County Coroner’s Office also responded to the tragic accident. The road was closed while authorities conducted their investigation, but all other roads in the area were open to traffic during this time.

The Menlo Park Police Department confirmed that his death is being investigated by the Cal/OSHA Division of Occupational Safety and Health.