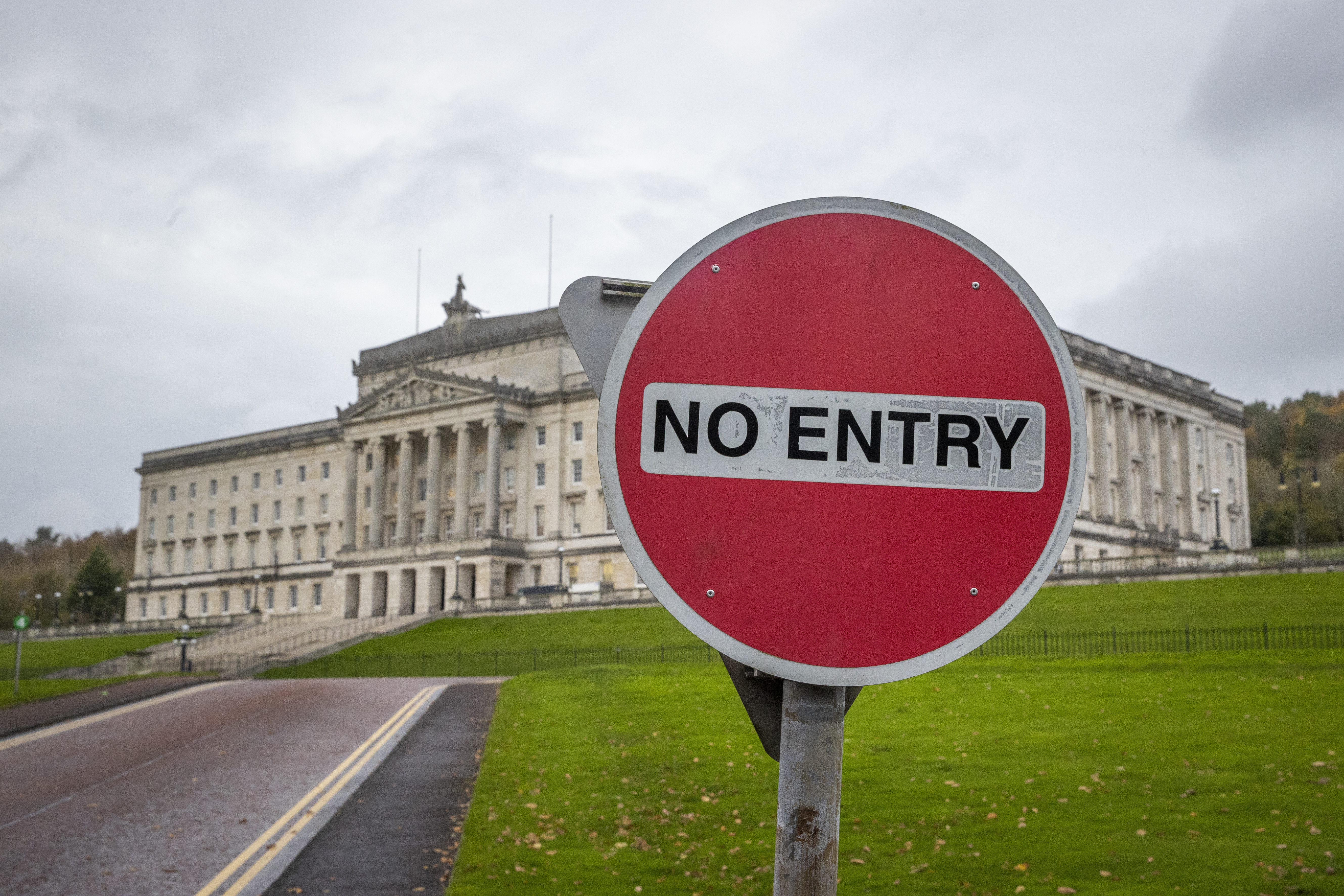 The SDLP described budget cuts as “a consequence of political failure”.

The Stormont parties gave their reactions after the Foreign Secretary’s request on Thursday to set a budget for the region.

Chris Heaton-Harris made the move in the absence of a board member.

But he said with Stormont’s collapse there was “little room for strategic decisions to reform public services to make them more sustainable”.

Mr Farry added: “There are some very difficult times ahead here in terms of public spending.”

UUP finance spokesman Steve Aiken said the statement was “a clear example of why we need to get the executive branch up and running again”.

He added: “The challenges posed by rising energy costs and inflation affect every home in Northern Ireland.

“The ability of local ministers to provide a multi-annual budget will be critical to developing solutions that work for the people of Northern Ireland.”

SDLP leader Colum Eastwood proposed a “Tory budget that will result in severe cuts in education and other areas of public spending.”

He added: “Further pain is not inevitable, power that should never have been given to him can be withdrawn from the Secretary of State.

“People across Northern Ireland can no longer afford to pay the price for this political selfishness.”