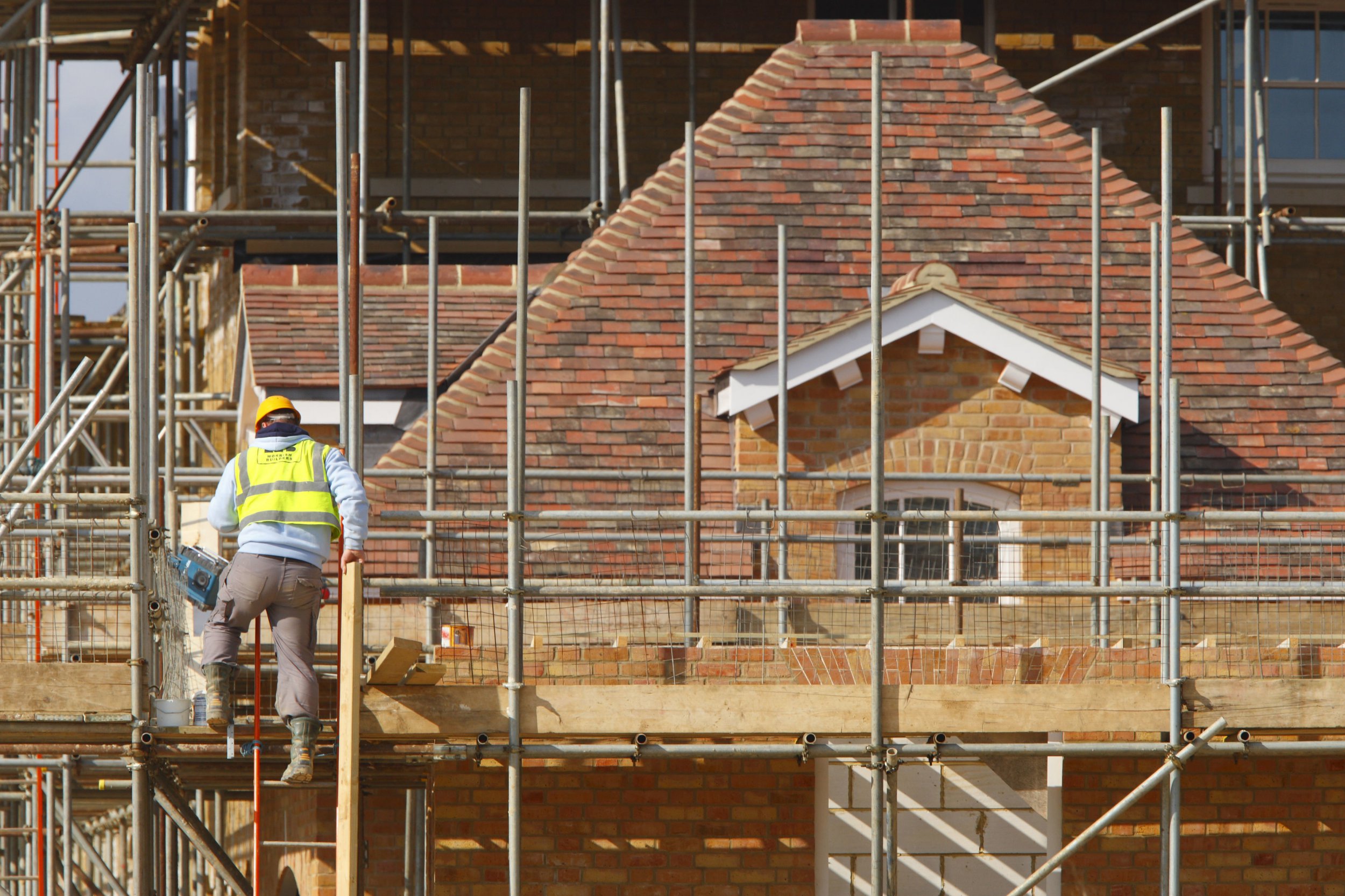 Rishi Sunak has backed away from his Tory backbenchers in the first major test of the strength of his leadership after nearly 50 Conservative MPs threatened to rebel over plans for reform.

No fewer than 47 backbenchers and former Cabinet ministers had lobbied for an amendment calling for the abolition of mandatory housing targets, something Liz Truss made as a major policy pledge before she was ousted.

But the government halted debate on amending the Leveling and Regeneration Act on Monday amid growing concerns about the extent of the rebellion.

Government sources claimed the decision was due to the “congested parliamentary schedule with votes on the finance bill next week”.

It comes amid significant fears that the legislation will give Housing Secretary Michael Gove new powers, allowing him to bypass local planning decisions to push through developments.

Tory rebels tried to hijack the law to stop “car-dependent” low-density housing developments in their constituencies.

One of the leaders of the rebel ring, Bob Seely, insisted Tory MPs who backed the changes “wanted to see development and regeneration,” while a source said they “wanted to work with the government, it’s not about the government to defeat”.

But the Prime Minister’s decision to withdraw the vote shows the magnitude of the task he faces in trying to lead a warring Tory party.

A Government source added: “We will continue to work constructively with colleagues over the coming weeks to ensure we are building more of the right homes in the right places.”

The group of Tory MPs sought to make all housing targets set by Whitehall advisory targets only, giving councils the power to oppose adoption in favor of development.

One of the leaders of the rebel ring said there will be “serious rebellion” when the amendment goes to the House of Commons for a vote on Monday next week.

It comes as legal experts have warned the law will give Whitehall an unprecedented say over developments in England.

According to a legal interpretation of the bill by Landmark Chambers, a planning bar, the bill’s measures will “significantly centralize development management in England”.

In addition, the analysis is shared exclusively with Inotes that the bill “introduces a new mechanism that will allow the Secretary of State to issue building permits for controversial developments, completely bypassing the planning system.”

“The public has no right to be consulted as part of this process,” the analysis said.

Central to Landmark Chambers’ concerns about the bill is the primacy of central government planning policy over local development plans, which he warns will “significantly erode public participation in the planning system”.

“Under the new regime, locally-crafted development plan guidelines will only be permissible and/or relevant if they do not conflict with central government policy,” the legal opinion says, as the government elevates national decision-making to “the top of the planning hierarchy.” “.

Campaign group Rights: Community: Action, which commissioned the legal briefing, said the bill amounts to a seizure of power by the secretary of state, excluding local people from the planning process.

This was announced by the organization’s director, Naomi Ludhe-Thompson I that the measures included in the bill would be more far-reaching than the government’s previous attempts to overhaul the planning system with disputed zoning areas.

“Zonal planning would only affect the areas that have been designated as places that could be developed, but these changes will have an impact everywhere. There are still opportunities for local communities to have their say on planning decisions, but under the new legislation local voices are severely limited compared to those of the housing minister,” she said.

The Department for Leveling, Housing and Communities insisted the bill “will give communities more say in local plans, more opportunities to shape what happens in their area and stronger reasons to resist undesirable development”.