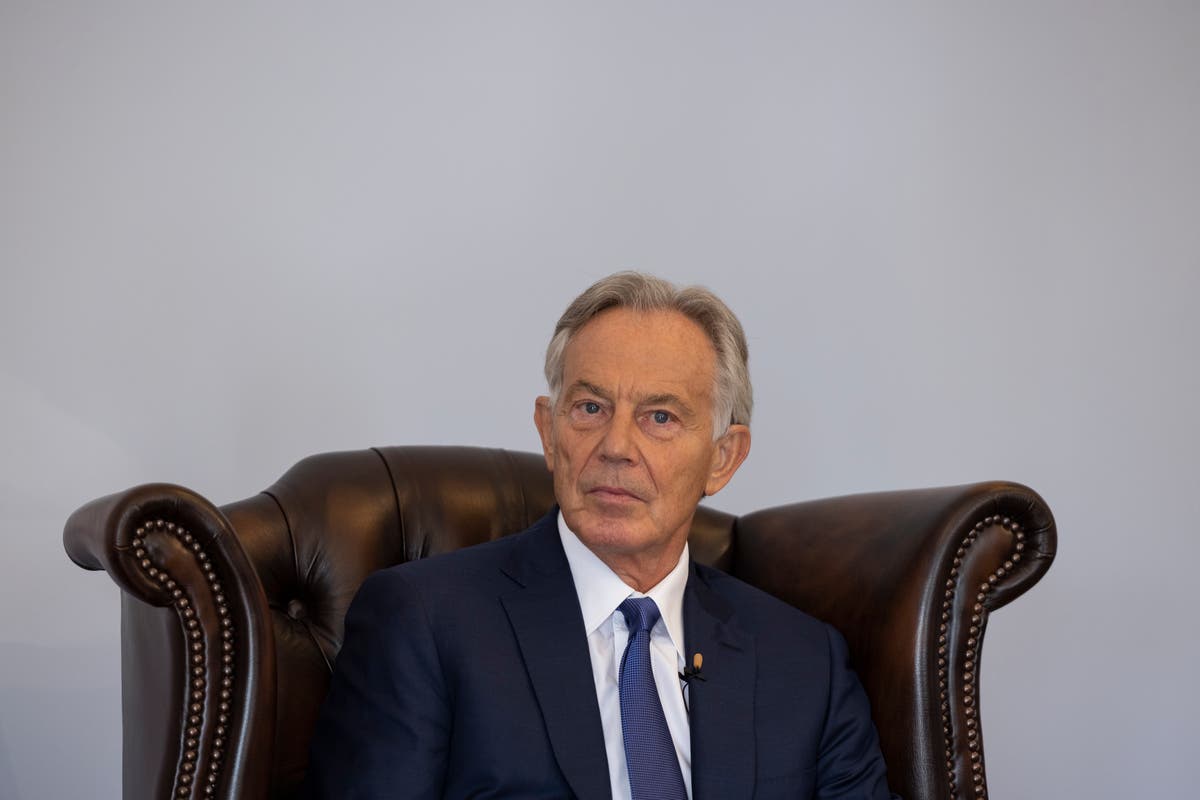 Tony Blair has asked Keir Starmer to “reject wokeism” if he wants to win the next general election.

In a comment released on Friday, the former prime minister said Labor should “take an amicable position on ‘cultural issues'”.

Without going into details on which issues he was referring to, Mr Blair compared the situation of Labor to 1983 – when the party was attacked for its support for LGBT rights.

He argued that “a large number of Labor voters in 1983 found our economic policies unreliable and deeply alienated our attitudes on a range of cultural issues”.

He suggested the way forward for the next elections and said: “We should openly adopt liberal, tolerant but reasonable positions on the ‘culture’ issues and emphatically reject the ‘wokeism’ of a small but vocal minority.”

Mr Blair also argued that Sir Keir should continue his war on socialism – which the new leader has banned from the party’s political platform in favor of more centrist recipes.

“The leadership should continue to marginalize the far left,” Blair said in his foreword to a new report.

“The country needs to know that there is no question of negotiating the terms of power with them.”

In 2015, Blair said he did not want Labor to win on a left platform “even though I thought this was the way to victory”.

His latest comments introduce a new report that includes focus group work and surveys conducted by Deltapoll for the Tony Blair Institute.