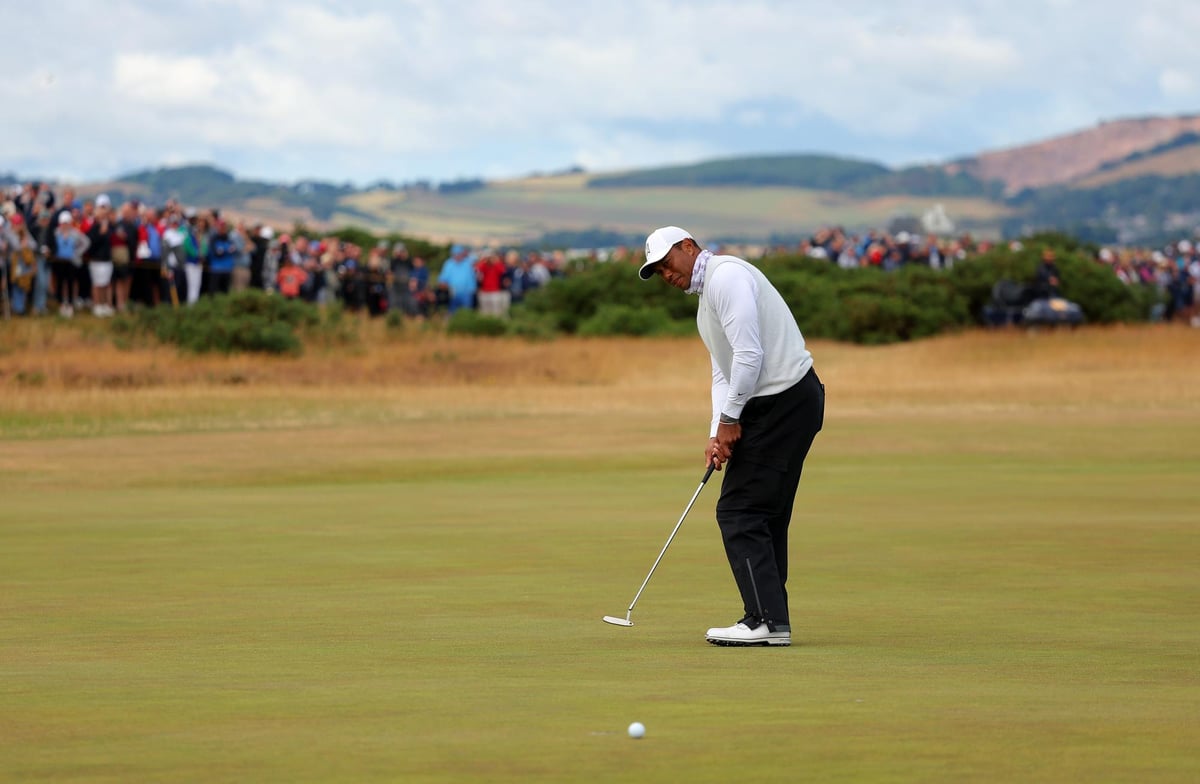 It probably wasn’t more than a few inches offline. Still, the disappointment was palpable. Tiger Woods’ putt on the 7th green in the first round of the recent Open Golf Championship skidded wide of the hole.

As part of the crowd, it was a privilege for me to possibly see this sporting great one last time. But that moment was also a reminder of the fine lines between success and failure. In fact, another viewer informed us that someone had calculated that such a missed putt would cost several thousand pounds, which increased exponentially as the championship reached its later stages.

That same weekend, Scotland lost a rugby match (and a whole series) to Argentina in the dying seconds of play. Stuart Hogg, the dormant Scotland captain, commented on TV that “tiny margins make the difference between winning and losing a Test match”. Tiny displays of skill would have let the Scots down, he said.

This got me thinking about professional practice and the small details of executing skills that make the difference in our jobs. In a busy world, it’s easy to lose the discipline to pay attention to details, to check the fine print, to spend the extra time preparing, to pause a second or two before replying to an email. And yet focus and precision are essential in most things we do.

We might express ourselves clearly and concisely in a letter; it takes time and effort. Words attributed to Mark Twain come to mind: “I didn’t have time to write a short letter, so I wrote a long one instead.” This can be when phrasing a question in a client interview or when questioning a witness be the case in the courtroom.

Each word should be carefully chosen for its task, as it was once said. Or when deciding whether to ask a question at all. I recall a case as a junior counsel while practicing law many years ago, acting for a third party in a work injury claim. I have listened to the evidence presented on behalf of the prosecutor and the defender. After carefully preparing the case against the third party, I decided to only ask one question over the course of three or four days of evidence. There was no need to do more; this would only endanger the third party. Less was more and self-discipline was essential. To the dismay of the defense attorney, the third party was acquitted.

Silence is golden, as the song says. Sometimes the best plan is to say nothing and just wait and watch. I remember having to sit as mediator for several minutes, resisting a strong urge to intervene when the two commercial directors were in an argument proposing and counter-proposing to each other.

I could help the most by staying calm. Such inaction requires self-discipline and a keen awareness of the dynamics of the situation. Inaction is not always appropriate, of course, and often the mediator’s role is to ask the one question that no one else can. You have to weigh what is best each time.

This brings me back to preparation, which is irreplaceable. I recall the amount of preparation undertaken by some of the QCs to whom I had the privilege of being Junior Counsel in my early days at the Bar. Yes, they were often very intelligent people, but what set them apart was the hours of preparation, anticipating every possibility, as one would do in a game of chess.

Open Golf Championship winner Cameron Smith has been described as a Zen-like master of his putting. The night before his sensational final loop, he was apparently out on the putting green, sending ball after ball towards the hole from various angles and lengths. That’s commitment.

And that’s what it takes. In another context, a recent obituary for renowned theater director Peter Brook said that for him “everything depended on the rehearsals”. It won’t always work, but practice and preparation makes perfect in the long run.

Fine edges are everywhere. A word, a question, a short pause. What could you do at work this week to make a difference?