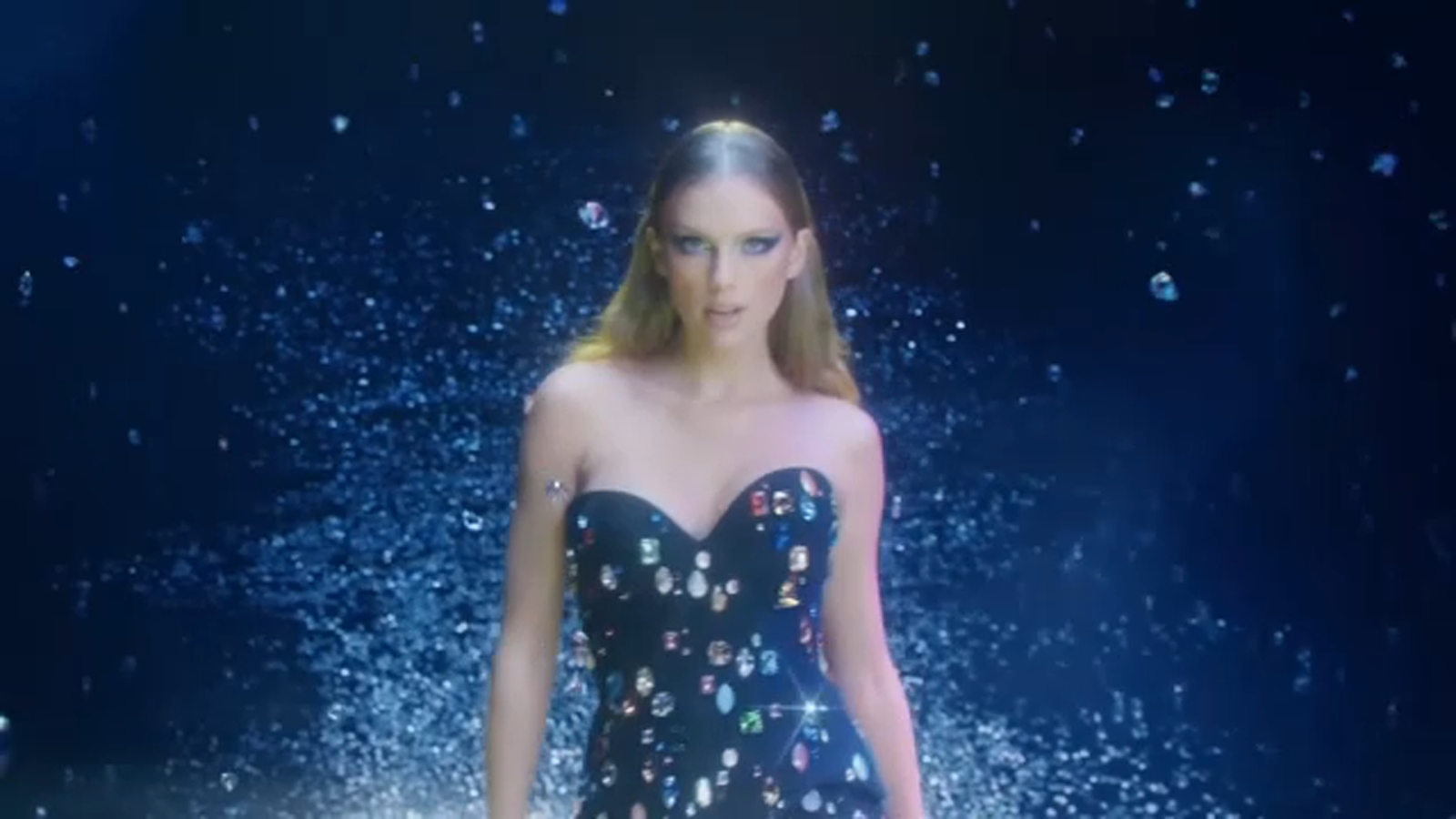 Ticketmaster issued an apology to Taylor Swift and her fans late Friday night following a ticketing debacle this week that made it difficult for consumers to buy tickets to the pop star’s new tour.

“We want to apologize to Taylor and all of her fans — especially those who had a horrible experience trying to purchase tickets,” the ticketing site said in the blog post.

The company added that it strives to make ticket buying “as easy as possible,” but that “for a lot of people trying to buy tickets, that hasn’t been the case” for Swift’s tour, which kicks off March 17 begins and will have 52 concerts in multiple stadiums across the US over five months.

The company said it is working to “bolster our technology for the new bar that has been set by demand” for their tour. “Once we’re done with that and there are more steps, updates will be shared accordingly,” it wrote.

The mea culpa comes after Swift earlier Friday opened up about how “agonizing” the situation was for her as she watched it unfold into chaos.

RELATED: ‘Scary to me’: Taylor Swift speaks out on Instagram after Ticketmaster canceled general sales

“I will not apologize to anyone because we have asked them several times if they can handle this type of demand and we have been assured that they could,” the singer wrote in an Instagram post on Friday afternoon. “It’s really amazing that 2.4 million people got tickets, but it really pisses me off that many of them feel like they went through multiple bear attacks to get them.”

Swift added that she would try to “figure out how this situation can be improved in the future.”

Sales for the singer’s new Eras Tour kicked off on Tuesday, but overwhelming demand sent the ticketing site reeling, angering countless fans who were unable to purchase tickets. Customers took to social media to complain about Ticketmaster not loading, saying the platform would not allow them to access tickets even if they had a verified fan presale code.

On Thursday, Ticketmaster announced that sales to the general public, scheduled to begin on Friday, have been canceled due to “exceedingly high demands on ticketing systems and insufficient remaining ticket inventory to meet that demand.”

“For those who didn’t get tickets, all I can say is that I hope we provide more opportunities to get together and sing these songs,” Swift said.

The Justice Department has launched an antitrust investigation into Live Nation, owner of Ticketmaster, to see if the company has a monopoly in the market for concerts, including ticketing, a source familiar with the matter told CNN. The New York Times reported on the investigation for the first time on Friday.

The Justice Department has been contacting music venues and other ticketing market participants in recent months, inquiring about Live Nation’s practices and industry dynamics, the Times added.

RELATED: Taylor Swift tickets listed for over $21,000 on StubHub after flooding millions in Ticketmaster presale

Live Nation responded Saturday in a statement posted on its website that it “takes its responsibilities under antitrust laws seriously” and “does not engage in conduct that may warrant antitrust litigation, let alone any order that would require fundamental.” change business practices.

“The Department of Justice itself recognized the competitive nature of the concert marketing business at the time of the merger of Live Nation and Ticketmaster,” the company said in a statement. “That dynamic hasn’t changed.”

Live Nation added that Ticketmaster’s “continued leadership in such an environment is a testament to the platform and those who operate it, not anti-competitive business practices.”

“We innovate and invest in our technology more than any other ticketing company, and we will continue to do so,” the company wrote, noting that Ticketmaster is the “most transparent and fan-friendly ticketing system in the United States.”

— CNN’s Evan Perez and Tierney Sneed contributed to this report