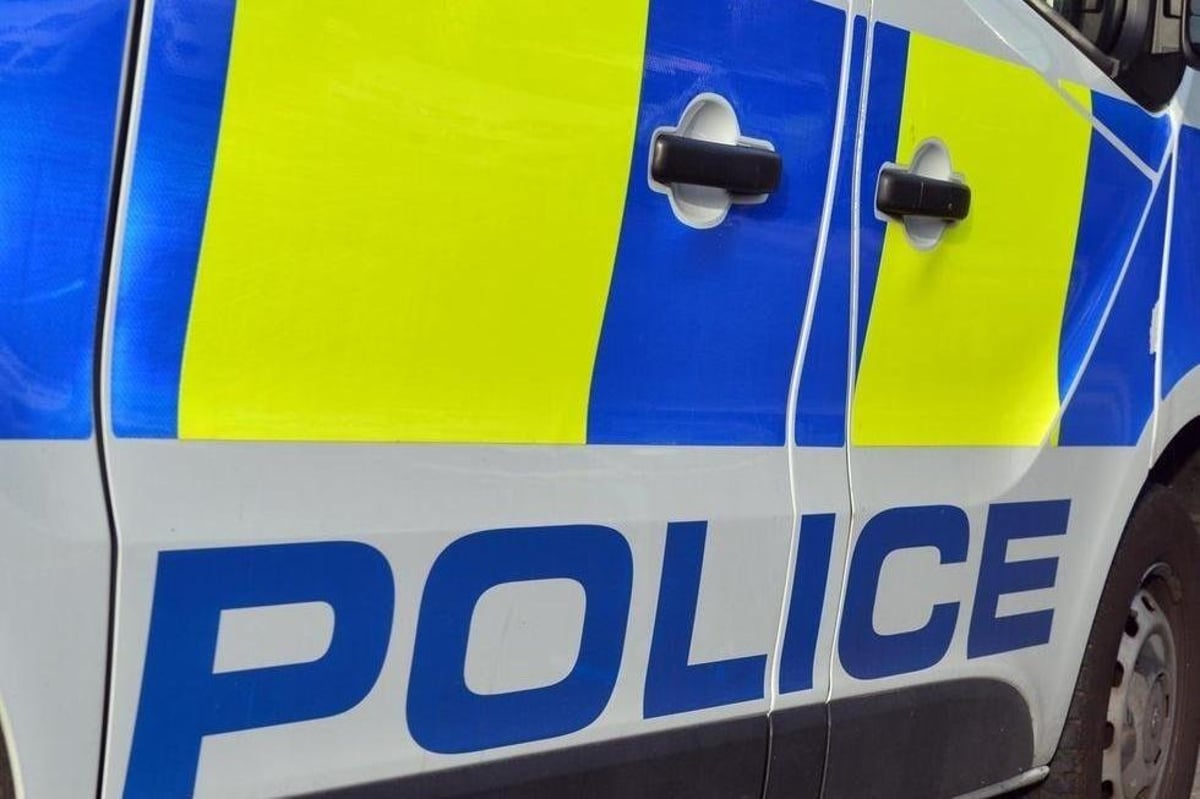 Officials have arrested three men as part of an intelligence operation in Aboyne.

On Friday July 29 officers searched a property in Carnferg View where a quantity of drugs believed to be cocaine and cannabis with an estimated street value of £4000 had been seized.

Three men aged 18, 20 and 25 were arrested in connection with the find. They have been released pending further investigation.

Inspector Keith Greig said: “This operation has resulted in a significant amount of drugs being removed from our local roads. Police will continue to attack and disrupt those involved in drug delivery.

“Our work relies on information provided by members of the community, so we encourage anyone with information about substance abuse or anyone involved in the supply of controlled drugs in their area to contact us on 101 or anonymously through Crimestoppers to be reported on 0800 555 111.”