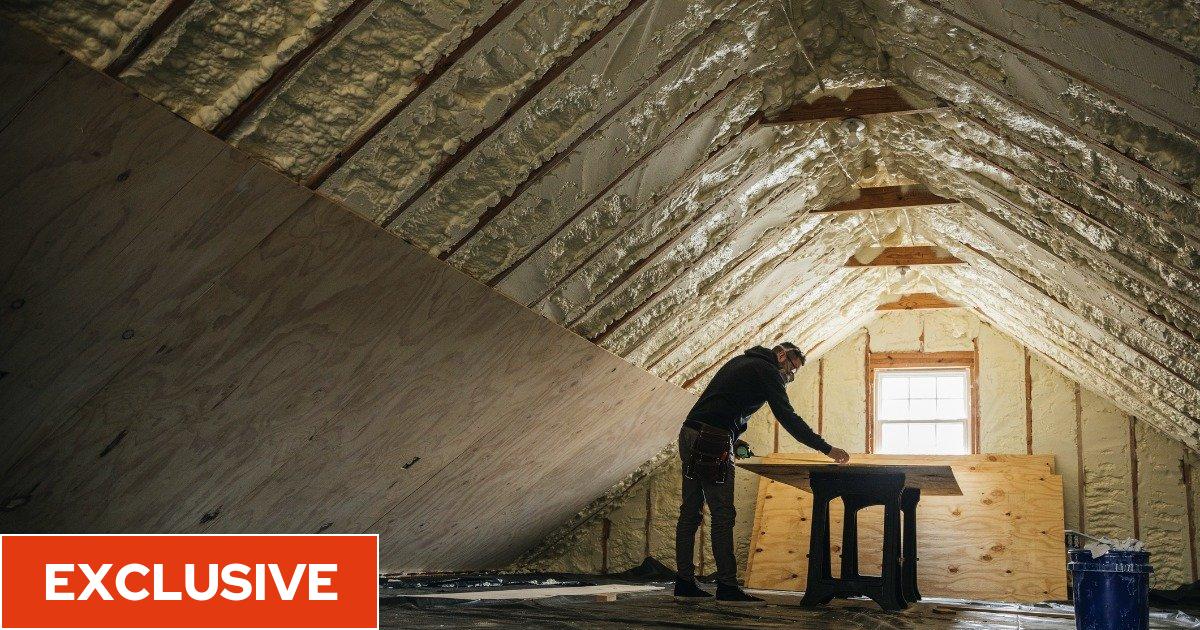 Thousands of low-income households have missed the opportunity to have money-saving measures installed in their homes before this winter due to “bureaucratic” delays in one of the government’s key energy efficiency programs.

Fuel poverty activists say it is “shameful” that ministers this spring failed to prioritize the legislation needed to ensure the program to modernize poorly insulated homes could continue through the summer.

An analysis shared with I has indicated the delay has meant that at least 18,750 low-income households have missed out on measures that the government has said would save £300 a year on energy bills.

Meanwhile, Ofgem only published the criteria for applying under the scheme in October. Simon Flint, retrofit support team leader at accrediting firm Elmhurst Energy, said this means that until last month, retrofit installers were reluctant to undertake work because they were unsure if they could claim the work under the new scheme.

Ofgem said it could not publish guidance until the law was passed, and presented draft guidance in June that did not differ significantly from the final guidance.

While the government allowed suppliers to install measures under the old rules until July this year, official figures show a huge drop in installations over the summer, at a time when energy bills were skyrocketing due to the war in Ukraine.

An analysis by the Energy and Climate Intelligence Unit, shared with Icalculated that 18,750 households missed out on having their home retrofitted between April and August of this year.

However, the final figure could change slightly depending on the average number of measures installed in each household under the scheme, for which the government has yet to release these figures.

“The implications for these households are that they will get colder this winter or they will go into debt this winter,” said Matt Copeland, director of policy and public affairs at National Energy Action.

“When people respond to high prices by rationing their energy use, it leads to health effects, whether it is a worsening of existing health conditions or the development of new health conditions, particularly respiratory, and can ultimately lead to mortality. We believe that on average around 10,000 people die each year in the UK from living in a cold home and if we get a cold winter with the high prices this year I am afraid to imagine what will happen.”

He added: “It is incredibly disappointing that the Government has not got this across the line in time to make this more seamless transition.

Juliet Philips, senior policy advisor at climate think tank E3G, said it was a “shame” that those suffering from energy poverty were missing out on work.

“I think if there had been a political will behind it and the resources had been there this could have been settled months and months ago and it’s awful that we are approaching the winter season and not isolating low fuel homes due to basically bureaucratic delays were,” she said.

Ed Miliband, secretary for Shadow Climate Change and Net Zero, said I: “The government’s trail of broken promises and failed energy efficiency plans is one of the reasons Brits are facing skyrocketing energy bills. Labor will launch a national Warm Homes Plan to ensure every family has the well insulated home they deserve.”

The government has currently only released installation statistics through the end of August, but people working in the retrofit industry say they expect numbers to remain low for the rest of the year, meaning thousands of families will continue to miss out Country is struggling with an energy crisis.

Nigel Donohue, chief executive of the Insulation Assurance Authority, the industry body that represents insulation companies, said companies are currently doing about 33 to 40 per cent of the work they would have done under the previous ECO3 scheme and he will not estimate the figure until after Christmas.

While some insulation companies have managed to find work elsewhere, either through other government programs or increased interest from homeowners in insulating their homes, he said some companies “are really struggling”.

Mr Copeland said he had heard from insulation firms who had had to lay off staff due to the delays in the ECO4 scheme, which had hampered the company’s ability to ramp up work now that the scheme is operational.

According to industry insiders, the drop in installs was also caused by companies grappling with the new criteria, which happened in earlier stages of the program.