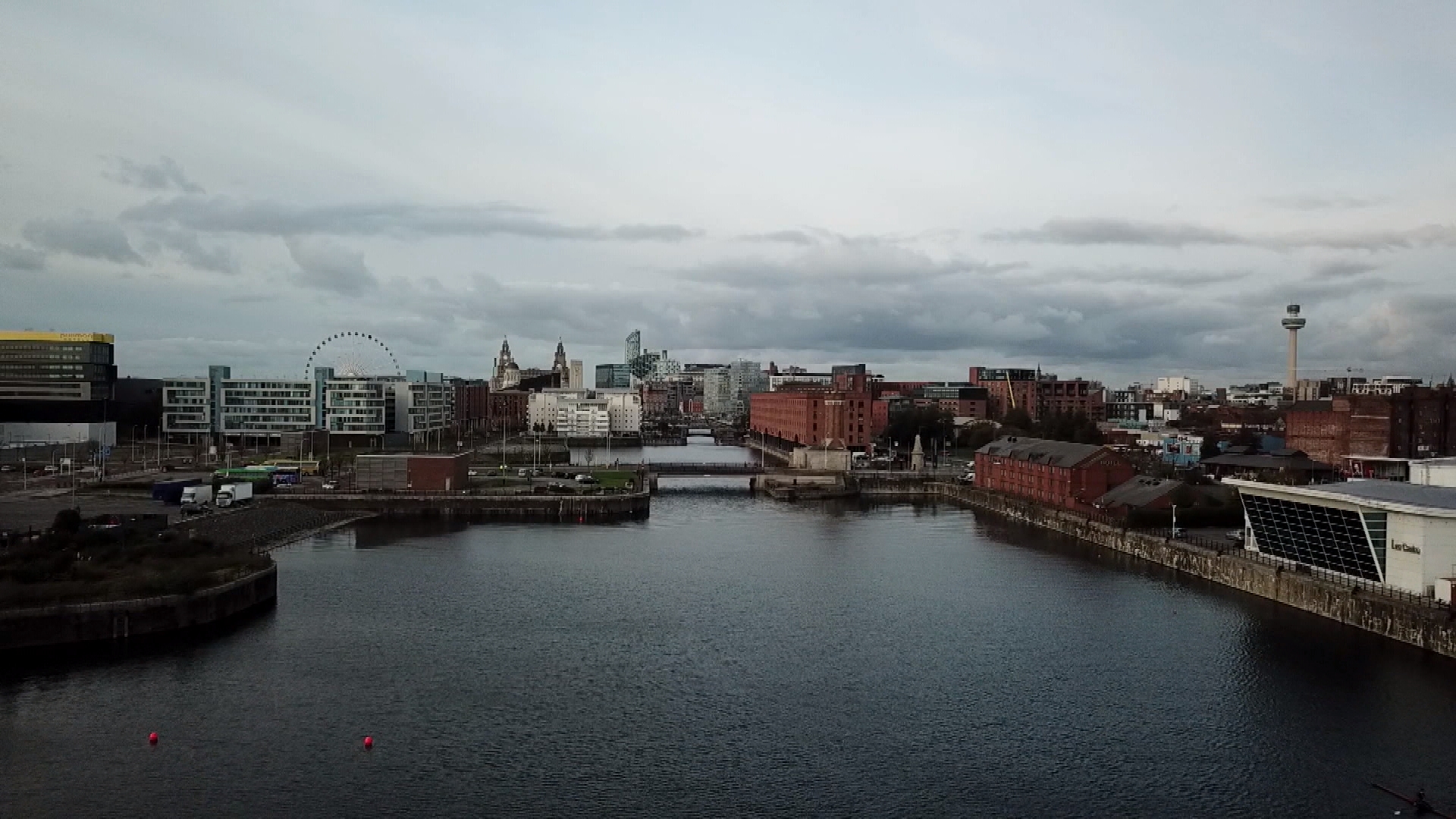 It comes after the news that 15 projects in the North West are set to receive £335m overall as part of the government’s promise to level the North.

The council says it will have to make some tough decisions in the coming weeks, with the areas hardest hit expected to be in adult welfare and childcare.

Councilor Liam Robinson, Cabinet Member for Finance at Liverpool City Council, said: “We are doing everything we can to make this budget as little as possible and are prioritizing our most vulnerable citizens across the city.

“But honestly, it really makes us angry at the level of government cuts we’re facing and these tough choices we’re having to make.

“It doesn’t even out at the end of the day. If Liverpool had received some of the funding that other local authorities, particularly London and the South East, had received, we would be booming throughout this city.

“The fact that we didn’t do that really makes us very angry at the scale of the situation that we have to deal with.”

Foster visits from a Liverpool-based charity contracted by City Council have meant he has been able to return to the home he has shared with his wife Evelyn for the past 60 years.

Wilf said: “I fell out of bed. I was in the hospital for five months, then in rehab, and then I broke this. And then my arm was broken. I was at war, yes.

“The supervisor comes every morning, seven days a week. She washes me, she dresses me.

“She doesn’t feed me – Evelyn cooks and does whatever I need her to do. She is excellent.”

If Wilf hadn’t had this level of care, they would have had to find a home for Wilfred, his wife Evelyn said.

“I couldn’t have given him all the attention he needed. We should have found a home,” she said.

“Which I would have hated,” Wilf said.

Evelyn said it was “wonderful” that they have home care because she doesn’t drive and wouldn’t have to worry about public transport or taxis.

Cheryl Furey has been a care worker for 17 years and has seen many people in her profession leave the sector due to low wages.

Ms Furey, a support worker at Local Solutions Domiciliary, said: “As things are looking up at the moment and the government isn’t putting any more money into the care sector, people are looking for other jobs because there are better wages in other jobs.”

Jenny Snell, head of business development and impact at Local Solution, says the industry will struggle to hire and retain workers if they lose funding, which would affect their ability to meet demand.

She said: “We need a tremendous amount of care workers to help us meet the demand for care that is needed in Liverpool.

“And if we can’t hire those people because hospitality or retail can’t pay anymore, we’re going to struggle because we’re just not going to be able to keep up with the demand.”

“People will stay in hospital longer, possibly get worse, or they will come home and there will be no support for them and it’s just a revolving door and they will be back in hospital.”

Liverpool City Council must plug a £73m black hole in its finances.

That means the government has withdrawn more than half a billion pounds in funding since 2010.

Wilf is happy to be back home and away, but with brutal budget cuts ahead, others may struggle to get the help and support they need.

The budget will be determined on March 1st.