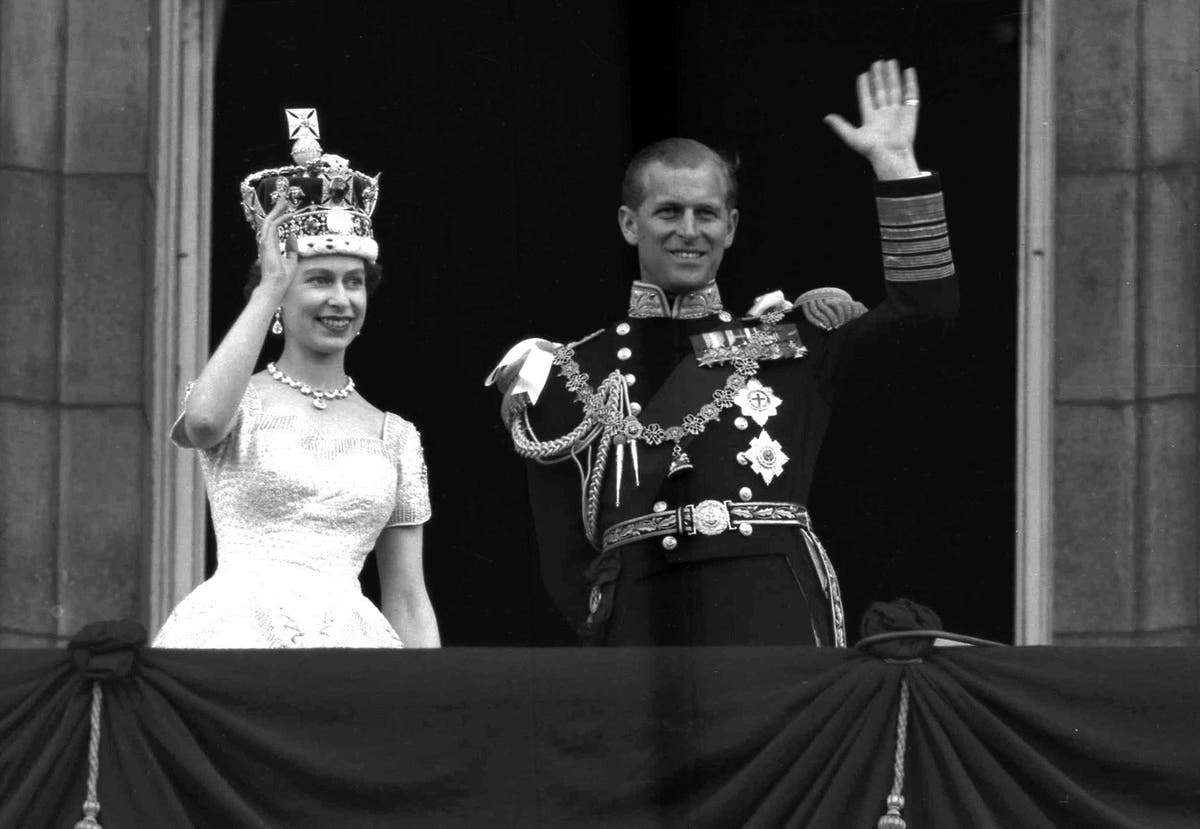 When the future Elizabeth II dedicated her life to her future subjects on her 21st birthday, her words were not taken lightly. For the one word that sums up their long reign is “devotion”. There was no other option for the late Queen. For over 70 years her royal duties and the needs of her subjects were her highest priority and she was a shining example for all in public service and indeed in all walks of life.

Elizabeth II may have embodied well-dressed, middle-class England, embodying all of its best and most cherished values, but she was a modernizer. Though raised in the Victorian tradition, it was she – with the support of Prince Philip – who created a monarchy for the 21st century, with accessibility as the key word. The Queen created the circuit, which allowed her subjects and many others to meet her and other members of her family. She opened Buckingham Palace and Sandringham House to the public and sanctioned exhibitions that provided fascinating, even intimate, glimpses into her public and private life.

Already in 1969 she authorized the film Royal familyand thereafter she granted unprecedented access to photographers and filmmakers, mindful of constitutional historian Walter Bagehot’s directive not to let the magic have too much daylight.