There have been more mass shootings in US than days in 2023, database shows 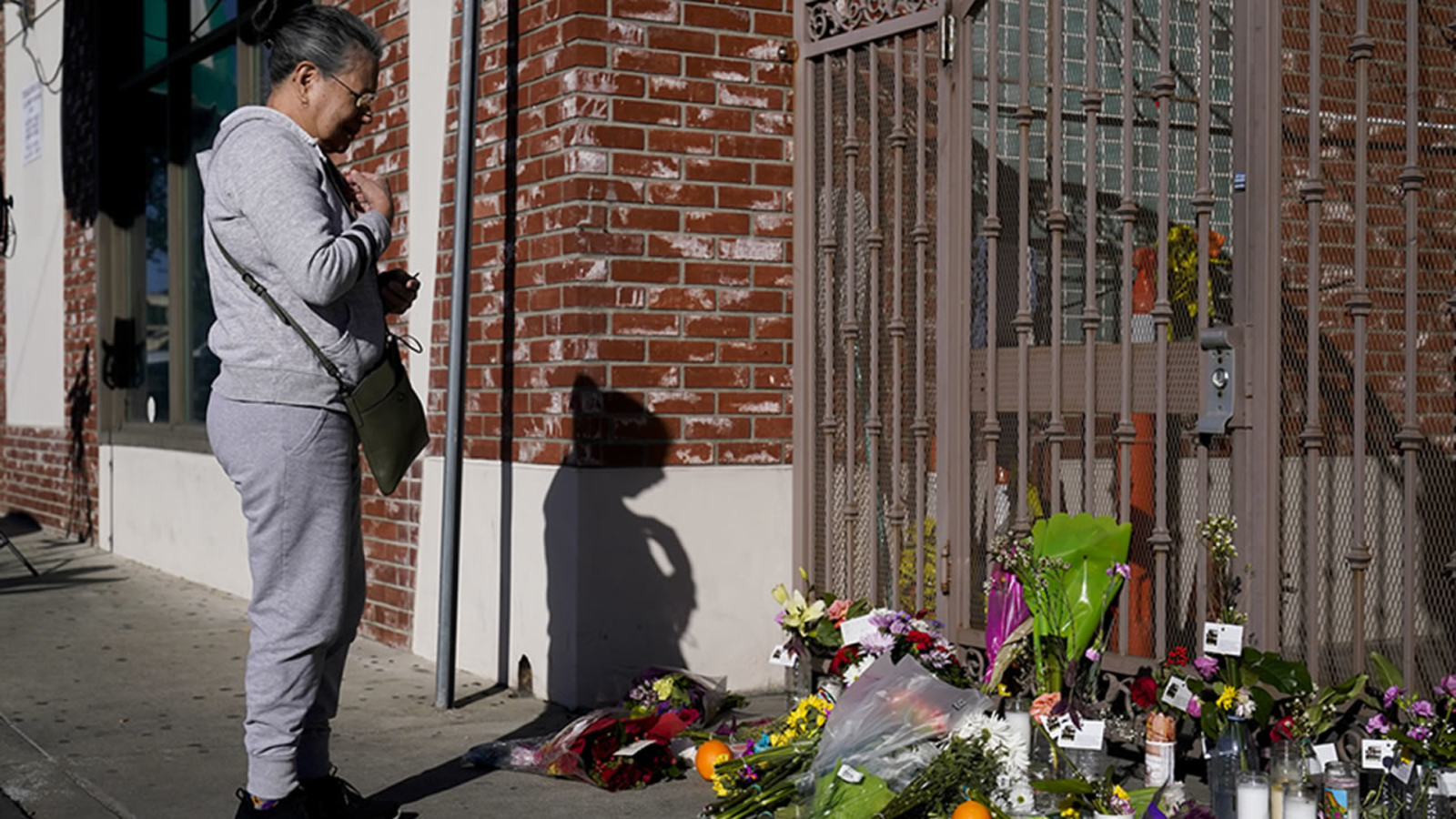 In less than a month in 2023, there were a total of 36 mass shootings across the United States, according to the Gun Violence Archive.

Mass shootings are defined as incidents in which four or more victims are shot or killed, according to the archive. The vast majority of shootings this year have occurred in the South, in states like Texas, Florida and Louisiana.

Although mass shootings do not account for the majority of gun violence incidents in America, their impact on communities and victims is evident.

Incidents such as the mass shootings in Buffalo, New York, and Uvalde, Texas, continue to sadden cities and have prompted repeated calls for gun reform.

The Gun Violence Archive recorded more than 647 mass shootings in 2022 and 690 in 2021. At this point last year, the country had witnessed 27 mass shootings.

Here’s a look at some of the mass shootings seen so far this year:

At least 11 people were killed and 10 others injured after a gunman opened fire on a dance studio near a Lunar New Year celebration in Monterey Park, California on January 21.

Suspect Huu Can Tran, 72, was found dead with a self-inflicted gunshot wound in a white Torrance van that law enforcement officers had surrounded and blocked about 30 miles from the site of the massacre, authorities said.

A motive for the shooting in Monterey Park is not clear, according to the authorities. According to law enforcement sources, domestic violence is one of the scenarios they are investigating.

Still, the mass shootings have fueled lingering fears among Asian Americans of a rise in anti-Asian racism and violence, community members say.

A family of eight, including five children, were found dead with apparent gunshot wounds at a home in Utah on Jan. 4 after police conducted a welfare check, officials in Enoch City, Utah, said.

According to City Manager Rob Dotson, a social check was called to the police that evening.

Dotson stated that police were not aware of a motive. He also said Enoch City, Iron County and Cedar City law enforcement agencies are cooperating in the investigation.

“We all know this family; many of us have ministered with them in the church and community and gone to school with these individuals,” Dotson said at a news conference. “And so at this point this community hurts, it feels loss, it feels pain, it has a lot of questions, which is natural.”

According to ABC affiliate WAAYTV, 11 people were shot dead in a deadly altercation that left two dead and three in critical condition.

The Madison County Sheriff’s Office said investigators arrested three 16-year-olds, in addition to the two adults charged in connection with the shooting.