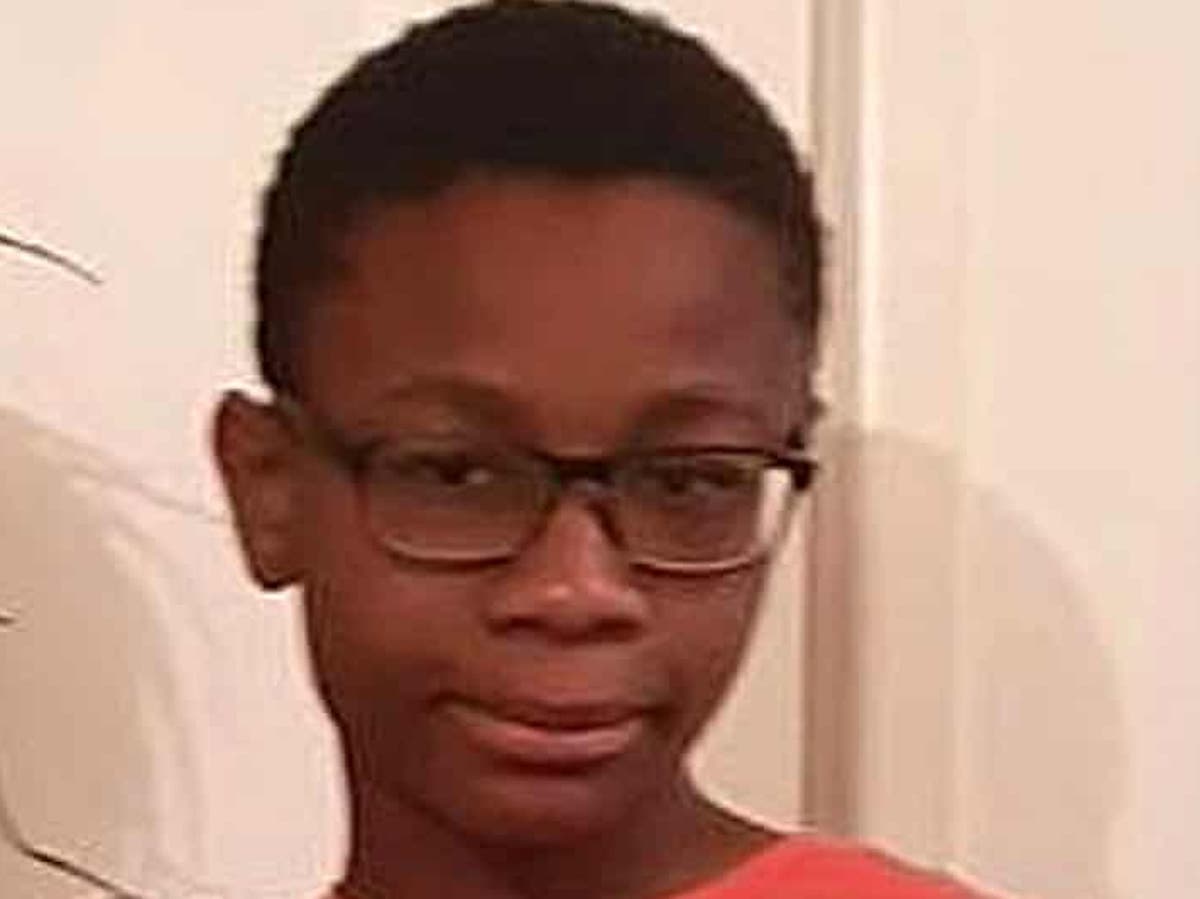 The mother of a boy who died after being pushed into a river has started her battle in the High Court against the decision not to prosecute the teenager who is accused of responsibility.

Christopher Kapessa, 13, was allegedly pushed into the River Cynon near Fernhill, Rhondda Cynon Taff by a 14-year-old boy in July 2019, but the Crown Prosecution Service (CPS) decided not to indict the teenager as it failed the case was in the public interest.

Christopher’s mother, Alina Joseph of the Cynon Valley, has taken legal action against Max Hill, the director of the prosecutor’s office, who runs the CPS.

Lawyers representing them challenged the CPS’s decision at a hearing in London Thursday, with Michael Mansfield QC telling two judges it was “unreasonable or irrational”.

“The defendant’s decision does not adequately assess human life, particularly the life of the child victim,” he told Lord Justice Popplewell and Mr. Justice Dove in a written case description.

“The defendant does not adequately assess the severity of the damage caused by the crime.”

Mr Mansfield said the message the decision sent did not inspire confidence in the judicial system.

He said there was evidence of a “realistic prospect” of manslaughter conviction.

The judges were told that 16 people were at the scene of Christopher’s death.

Mr Mansfield said Christopher had raised concerns about his inability to swim and was “unwilling to go freely into the water”.

He added: “The suspect purposely pushed him into the water.

“Christopher drowned and was killed in the process.”

He said Christopher and his family were “relatively new” to the area and a black family who lived in a predominantly white community.

The judges ruled that the suspect could not be identified in media coverage of the case.

Mr Mansfield argued that the decision not to prosecute was “unlawful” and “should be overturned”.

“Too much weight is being attached to one factor – the offender’s youth -” he added.

“The suspect in the matter is currently 17 years old, but that does not preclude the public interest in accountability for the causes of death from negligent homicide.

“It would not be ‘disproportionate’ to prosecute a child or young person for the manslaughter they have committed.

He told the judges in a written case report, “This sets out the story of the investigative prosecutor’s misinformation since her son’s death and events: The original source that told her that her son jumped or slipped” as urged to apparently originating from the suspect and the falsehoods spread by him and his immediate friends, including the lies told to the police. “

Mr. Mansfield said she wanted to “fully understand what happened to her son” and “see that justice is done according to this truth.”