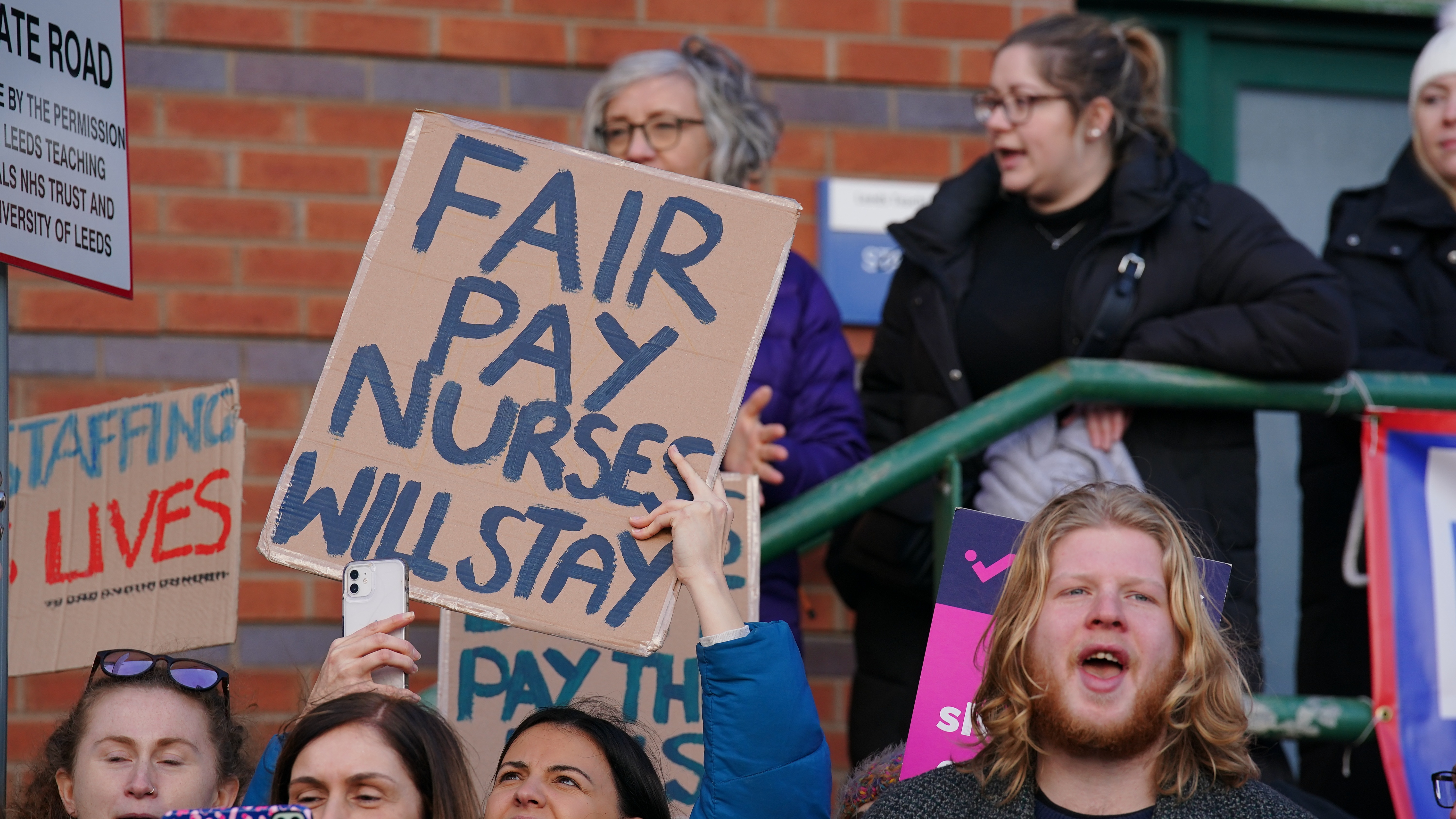 The first month of a new year is well advanced, but the same old problems dominate for the government.

Rishi Sunak’s plan to curb inflation puts him on a collision course with public sector unions with countless wage disputes.

And then there’s the government’s plan for a “Brexit fire”: scrapping 4,000 EU laws by the end of the year. MPs from the opposition and some conservatives are calling for a rethink.

Not even the announcement of £140m in Leveling Up funds for the West Country has gone unchallenged, with areas like Wiltshire and Gloucestershire not getting a dime.

In this month’s edition of the West Country Debate, Conservative MP for North East Somerset and former Minister for Brexit Chances Jacob Rees-Mogg clashed with Exeter’s Labor MP Ben Bradshaw and Carla Denyer – co-leader of the Greens and Bristol Councilor.

Of all the strikes to have swept the country in recent months, it is the announcement of teachers’ walkouts that may be causing the biggest headache for families. The National Education Union – which has 450,000 members – will strike for seven days in February and March.

It has been almost three years since the UK officially left the EU. And yet EU laws have not left us. Nearly 4000 are still in force in the UK. According to government proposals, they will all automatically expire after December unless specifically retained or replaced.

Opposition parties argue that December is too early and important safeguards could be lost.

Green Party co-leader Carla Denyer is concerned the environment could be the biggest loser.

Today the Government announced nearly £140m for eight Leveling Up projects across the West Country, out of a national total of £2.1bn.

The government has been criticized for giving money to wealthy constituencies and for taking a “random” approach to spending allocations, but MP Jacob Rees-Mogg defended the policy.

A comeback for Boris?

Meanwhile, there are rumors that former Prime Minister Boris Johnson is planning a dramatic political comeback as prime minister, perhaps as early as May’s local elections this summer. But staunch Johnson supporter Jacob Rees-Mogg is skeptical.