The UK economy will shrink faster than any other G7 country next year, the OECD warns 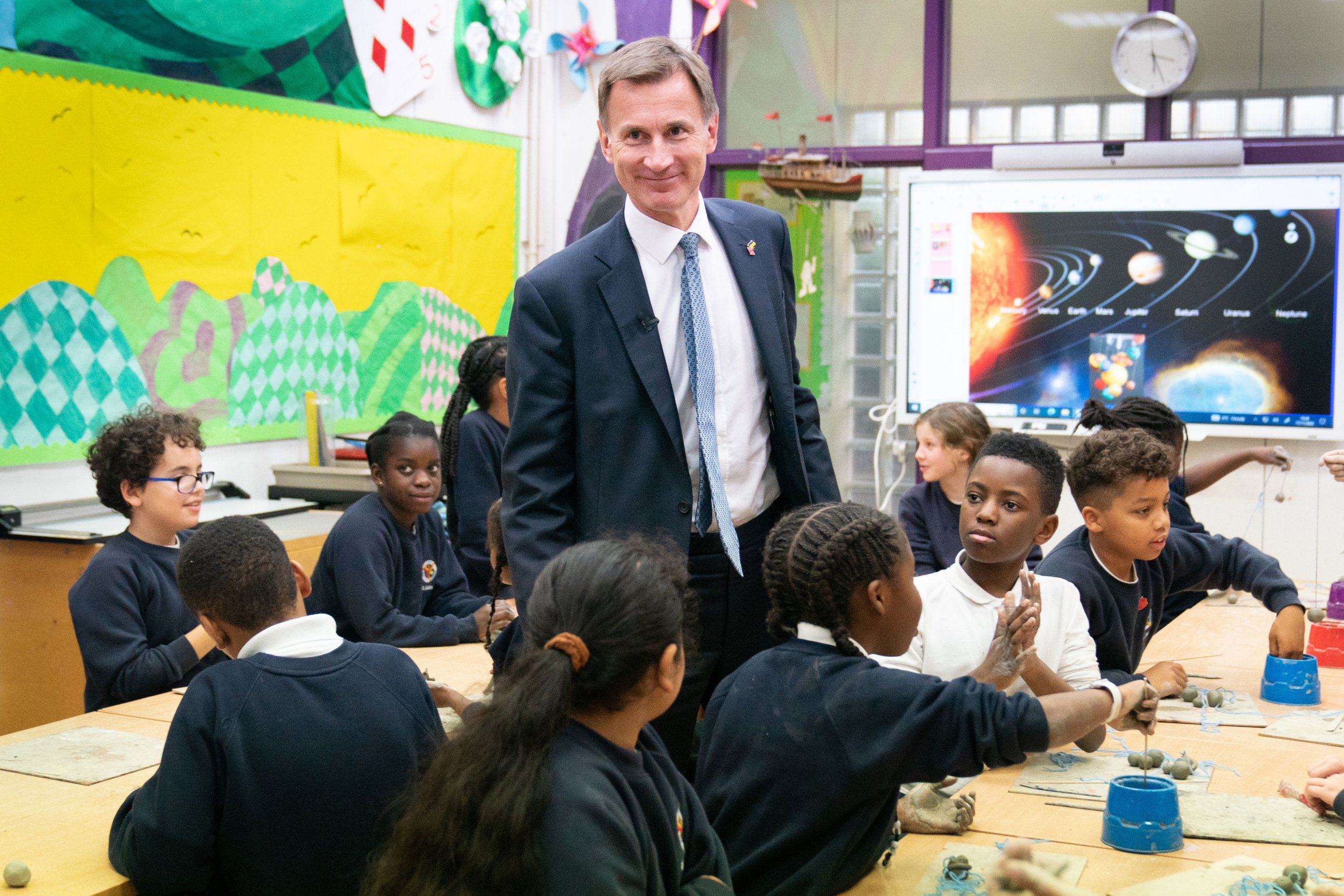 The UK economy will be the worst of any major prosperous country next year, according to a leading international organisation.

Britain’s GDP is set to shrink by 0.4 percent in 2023, the Organization for Economic Co-operation and Development (OECD) predicts – a deeper recession than any other member of the G7. Growth will return in 2024, but at a rate of just 0.2 percent.

All of the major, high-income G7 economies will grow at a sluggish pace next year, the OECD expects, but Germany will be the only other country whose economy is set to contract with a projected 0.3 percent contraction.

GDP is expected to grow 1 percent or less in the US, France, Italy and Canada, with Japan being the only G7 nation to experience faster economic growth.

The forecasts for the UK differ from those announced last week by the Office for Budget Responsibility, which forecast a deeper but shorter recession, with GDP contracting by 1.4 percent next year but expanding by 1 percent a year later .3 percent recovered.

The government’s decision to subsidize all households’ energy bills for at least 18 months was criticized by the OECD, which said it would push up inflation and hence interest rates.

The Paris-based think tank, which is sponsored by 38 wealthy democracies, said: “The untargeted energy price guarantee announced by the government in September 2022 will increase pressure on already high inflation in the short term and require further monetary tightening to increase debt service costs.”

“Better targeting policies to mitigate the impact of high energy prices would reduce household costs, better maintain incentives to save energy and ease demand pressures in times of high inflation.”

Labour’s shadow finance minister, Abena Oppong-Asare, accused the Conservatives of failing to lay the foundations for long-term economic growth. She said: “That the UK economy will be hit hardest by the energy crisis among the G7 countries is a direct consequence of 12 years of Tory failure on both our energy and our economic security. They have failed to sustain and grow our economy, leaving us vulnerable to external shocks.”

Jeremy Hunt, the chancellor, is also under fire from his own side over tax hikes and spending restraint, which he announced in his fall statement last week and which he says are necessary to bring public finances under control.

Conservative MP Esther McVey, a former ally of Mr Hunt, said the policy was “reminiscent of Gordon Brown in its dedication to a socialist tax and spending haven”. Writing for ConservativeHome, she warned: “If these socialist measures are not reversed by the general election, I fear these hard-working Conservative voters will punish us in the same way we have just punished them.”