The refugee deal with France is finally better news for Braverman, but even Sunak knows it’s not enough 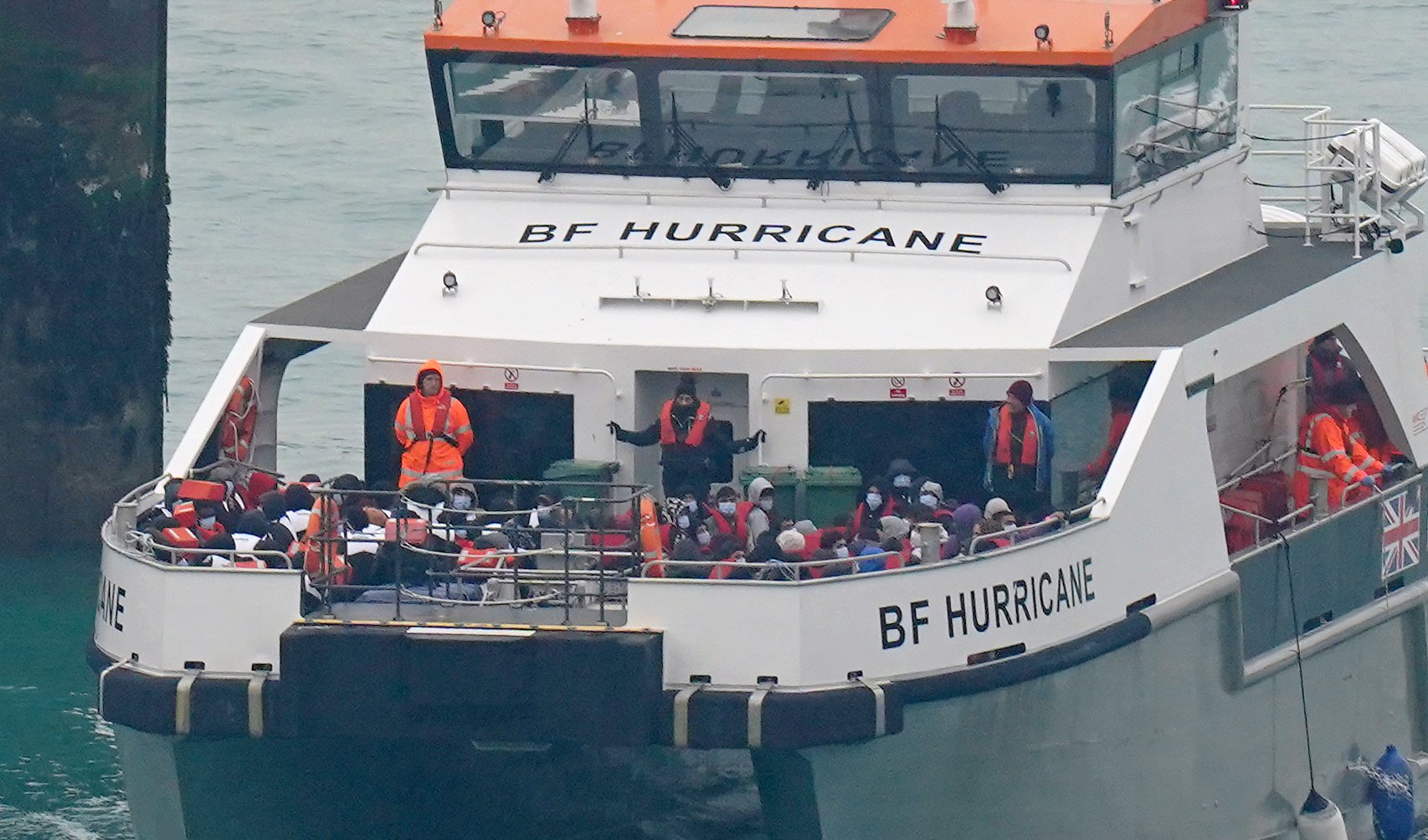 Doubts have already surfaced over the new deal, which aims to try to prevent people from crossing the canal in small boats

Despite a looming recession, a deepening cost-of-living crisis and war in Ukraine, the issue of migrants crossing the Channel dominated much of Rishi Sunak’s early days as prime minister.

The drift over Whitehall caused by the chaos at the heart of the Tory party meant the problem of small boats docking on the south coast quickly spiraled out of control, leaving thousands of asylum seekers in disease-ridden conditions at a Kent holding centre were crammed together.

But in a move hailed by Mr Sunak as evidence the nettle has finally been caught, the UK and France have signed a new pact to try to curb the number of people crossing one of the world’s most treacherous straits sailing world.

The UK has signed previous deals with France, most recently from Priti Patel, which handed over around £80million to French authorities over the past two years, only for a drop in the interception rate by French police to 42 per cent from 50 per cent last year to see percent this year.

With a record 40,000 people successfully crossing from France this year, the question now is: will it work?

Under the new deal, the UK will increase the amount it makes available to French authorities from £54m a year to £70m a year, which will see a 40 per cent increase in officers patrolling the French coast Port security infrastructure, better surveillance technology, such as drones and night vision, and new reception centers for migrants whose journeys to the UK are disrupted.

Mr Sunak said he was confident the measures would help bring the numbers down, but in a sign of how challenging it was going to be, he admitted there was no single policy that would “magically solve this”. will.

He said in Bali before the G20 summit: “We can’t do this overnight, people should have absolute peace of mind that this is my top priority, I’m keeping it, and as I said, at the time I was prime minister, You’re already seeing progress on this deal with the French, but that’s just a start. There is still much more we need to do.”

However, the measures are already met with great scepticism. Local French politicians have expressed doubts that there will be enough patrol officers to patrol the 175km stretch of coast.

There are also serious doubts about the functioning of the French authorities, which will not be addressed under the new agreement.

Lucy Moreton, a professional Union for Borders, Immigration and Customs (ISU) officer, said interrupting migrants to “just let them go to try again” and nothing in would not have the impact needed the agreement indicates that “the French are going to move away from this position”.

The deal also does nothing to address the UK’s backlog of asylum applications, which has left thousands of migrants in limbo while awaiting a decision on their asylum status.

Others have questioned why more is not being invested at the starting point of many migrant journeys to prevent gangs of smugglers from crossing Europe and into France. The UK’s decision not to participate in EU policy on how to deal with irregular migrants post-Brexit has isolated it from tackling the problem on a continent-wide basis.