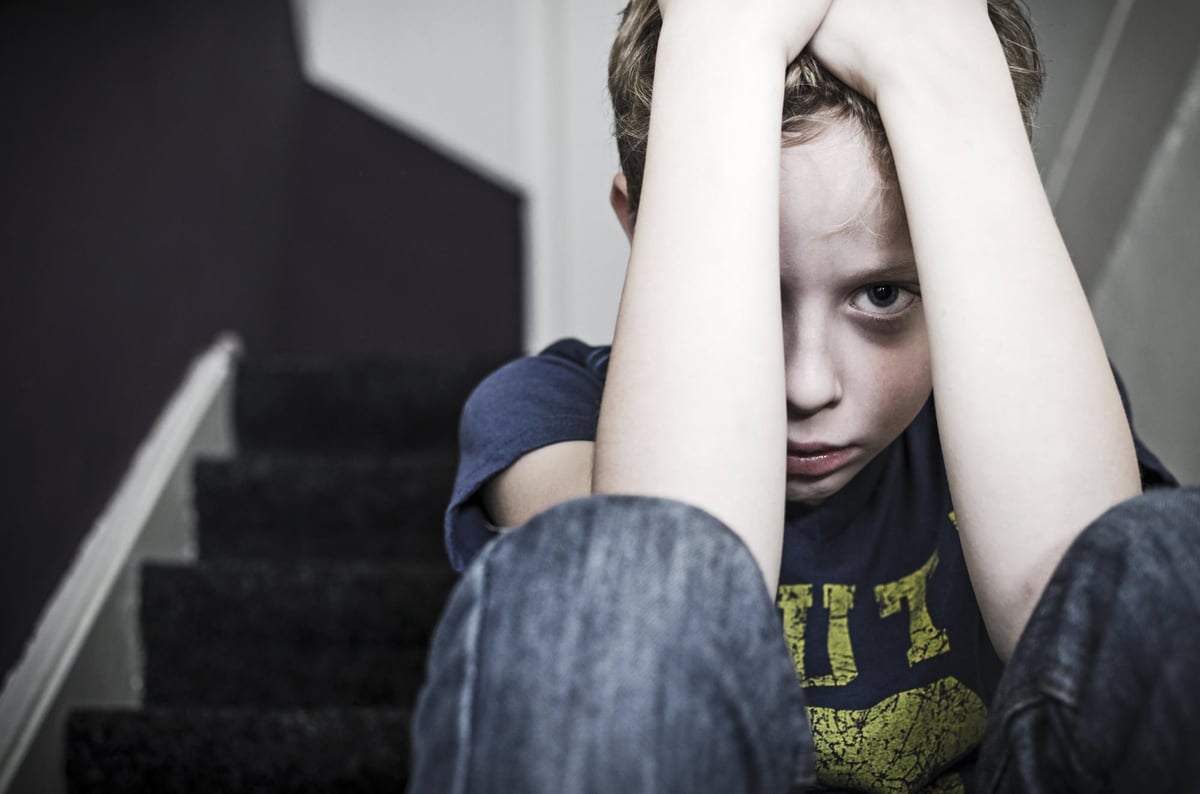 Being ‘ACE-aware’ has been a mantra in Scottish criminal justice for quite some time, and rightly so.

For those who don’t know what the acronym means, it’s “Adverse Childhood Experiences.” It has been many years since I first heard then-Chief Medical Officer Sir Harry Burns speak about the importance, or rather the harm, that negative childhood experiences can cause.

It is not just living in a disadvantaged childhood, but much deeper, even before birth with stress and harm to the mother that ripples down for generations.

Domestic violence, homelessness, drugs and alcohol, not to mention the pervasive poverty and pervasive sadness and despair. Born to fail is the minimum, that’s a life of constant pressure and terrible circumstances.

The Violence Reduction Unit also had a hard-hitting short film that featured a vicious knife crime, but was then traced back through the perpetrator’s albeit young life. It was truly a revelation, with little warmth or joy in this young man’s life, and the consequences were reaped by all of us.

All of this came to mind while reading a short novel, The Real Glasgowian, by Thomas McCrudden, available from austinmacauley.com. I’ve known him for a while and saw powerful pieces he wrote and performed at the Edinburgh Festival. He’s a man of past, but every saint has that, and he writes from lived experience.

His book is brutal and raw, yet powerful. Neither a cozy crime thriller nor one from the true crime genre, which I loathe. This isn’t meant to be a glorification of violence, but it’s also not for the faint of heart. This exposes violence in all its blood and as a way of life sprung from misery and fueled by adversity. There is no glory in what has been done just as there is no glamor in the lives lived.

It is a short read and for some it will be a hard read. But it will provide an understanding of why we need to be ACE aware. It’s also a challenge for government, as being aware of doing something about it is one thing, quite another. Resources and support, not just understanding, are required.

Kenny MacAskill is the Alba Party MP for East Lothian