The police feel more abandoned by the Everard case than anyone, says Hinds 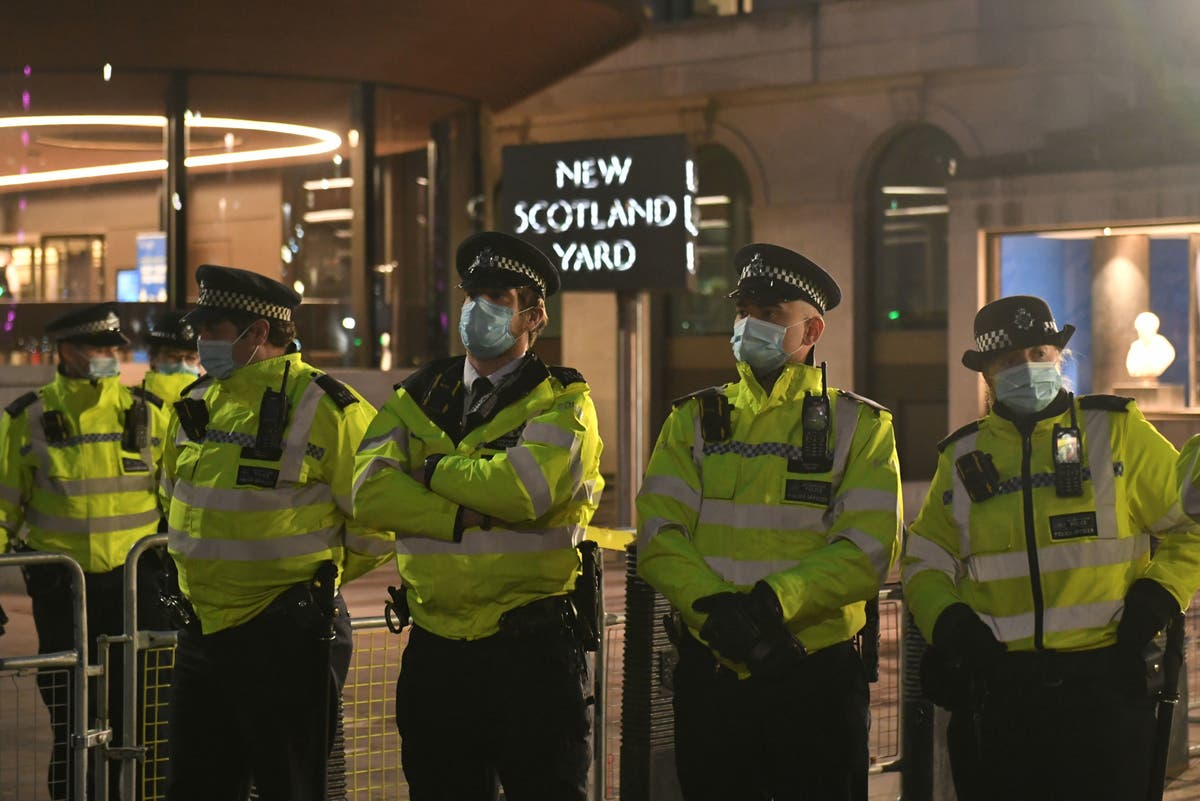 The police feel “more disappointed than anyone else” because of the murder of Sarah Everard, said Interior Minister Damian Hinds.

Speaking to Times Radio, he said, “I think everyone is shocked by this terrible case. It is also really important to take a moment again to pay tribute to all of the men and women who serve in our police force who feel more abandoned than anyone by this horrific series of events.

“You put yourself in danger every day and protect us all and deserve our support.”

Ms. Everard was abducted, raped and murdered by a police officer who used his handcuffs and arrest warrant to stage a fake arrest.

He added, “This case goes to the heart of this question of confidence.”

Following the murder, Dame Cressida Dick, the senior police officer in England and Wales, said she wanted the police to regain public confidence and announced a review of “standards and culture”, separate from the public inquiry.

Mr Hinds’ comments come after it became known that nearly 2,000 police officers have been accused of sexual misconduct over the past four years.

The allegations – including rape and crimes against children – are distributed among 39 emergency services and were raised against officers, special police officers and PCSOs.

Channel 4 shipping found that 8 percent of claims resulted in termination.

But two thirds did not lead to any lawsuit against the defendant.

Mr. Hinds described the from. numbers revealed shipping as a “shock figure”.

A Home Office spokesman said: “As the public would rightly expect, we take police integrity very seriously and have already taken steps to overhaul police complaint and disciplinary systems to increase transparency and accountability.”