The nurse sent a condolence card to the family of the baby she murdered on the fourth attempt, the jury said 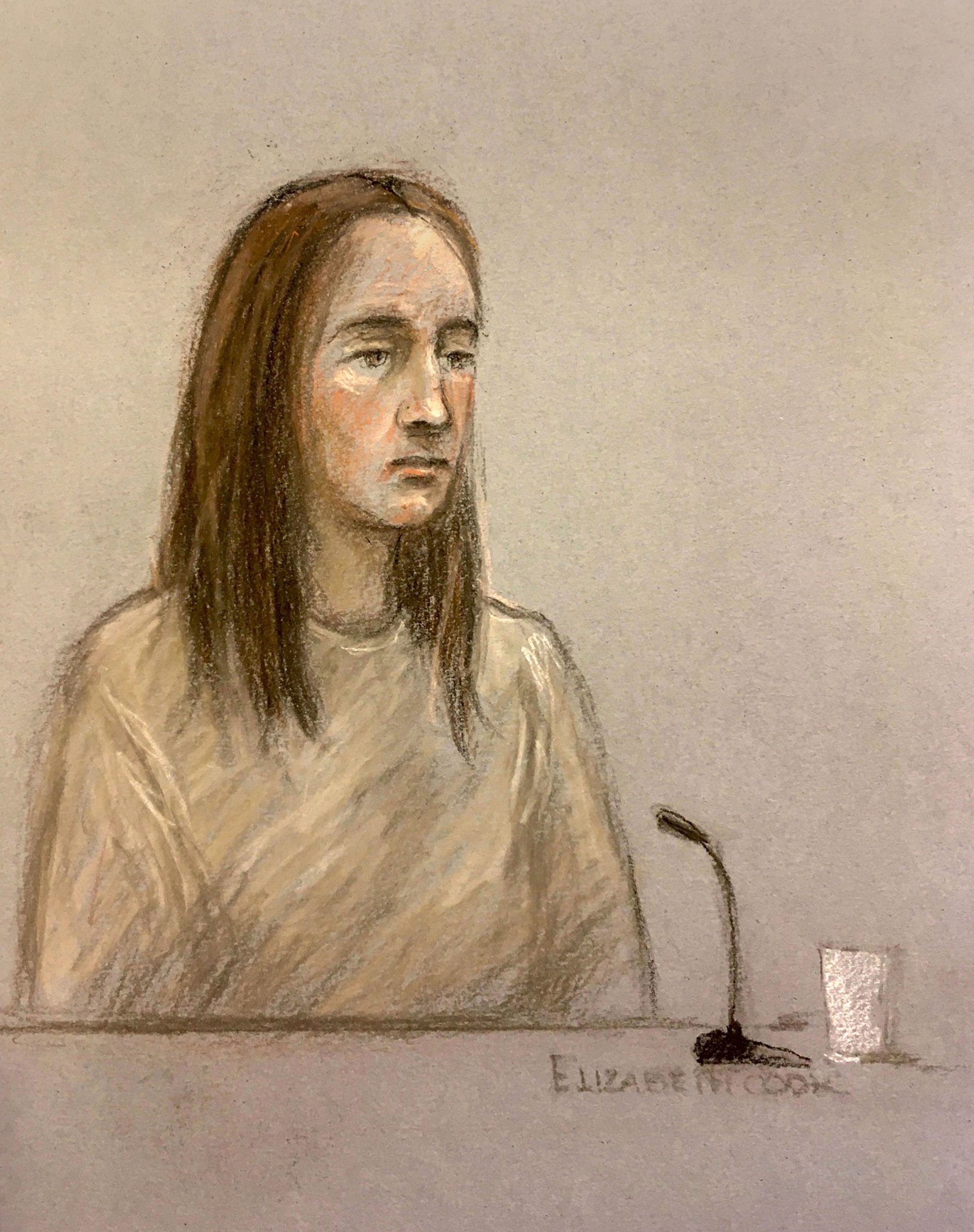 The murder of a baby being cared for in a neonatal ward at the Countess of Chester’s hospital was “progressive, calculated and cold-blooded”.

A neonatal nurse sent a condolence card to the family of a newborn baby she killed, a jury was told.

The baby was murdered on the fourth attempt after the nurse had tried to kill her on three previous occasions, the court heard.

Lucy Letby, 32, is accused of murdering five boys and two girls and attempting to murder a further ten babies while she worked in the Countess of Chester Hospital’s neonatal unit between June 2015 and June 2016.

Ms Letby denies all charges and is due to stand trial at Manchester Crown Court.

Nick Johnson KC continued opening up the case Wednesday, telling jurors that in an “extreme” example, Letby made three attempts to kill a little girl before succeeding on the fourth.

Child I was born prematurely at Liverpool Women’s Hospital in August 2015 and was transferred to the Countess of Chester Hospital 11 days later, the court heard.

Despite being born small, she was “doing very well until Lucy Letby got her hands on her,” Mr Johnson told jurors, and she gained weight and was fed both bottle and tube-fed.

Child I was two months old when Mrs Letby made the first attempt on her life, the court heard.

About a dozen other staff members were on duty around 4:30 p.m. on September 30 when Child I suddenly vomited and had trouble breathing, the court heard.

Mr Johnson said a “massive” amount of gas was injected into her stomach.

Child I recovered and by October 11 her heart rate and respiration no longer required monitoring. But on the night of October 12, she suffered another unexpected collapse, the court heard.

Child I’s designated nurse left the room at around 3am to help a colleague and when she returned about 20 minutes later she found Ms Letby standing in the doorway of a “darkened room” and said Child I was “pale looked,” Mr Johnson said.

“Child I appeared dying and not breathing,” Mr Johnson said.

An alarm that should have gone off to indicate Child I wasn’t breathing hadn’t gone off.

“Has anyone silenced the alarm?” Mr Johnson asked.

Child I recovered but her level of care was improved and Letby became her designated nurse, the jury was told.

There was a third incident on the night of October 13th where it was discovered that Child I had a distended stomach and required resuscitation.

Kind I survived and enjoyed “five good days of progress, a period that coincided with Lucy Letby’s absence from work,” Mr Johnson said.

But eventually, on the night of October 22, Child I collapsed again and could not be revived.

Her nurse-designate temporarily left the room and returned when an alarm sounded to find Letby “standing at the incubator”, Mr Johnson said.

After Child I’s death, her mother was asked if she wanted to bathe her.

The child’s mother said that as she did so, Lucy Letby entered the room and “smiled and went on to tell how she was present at child I’s first bath and how much child I loved him,” the court heard.

Independent experts have concluded that Child I’s death was due to “separate episodes of excessive injection of air into her stomach and intestines”.

When questioned by police in 2018, Ms Letby was asked if she could send a condolence card to Child I’s family.