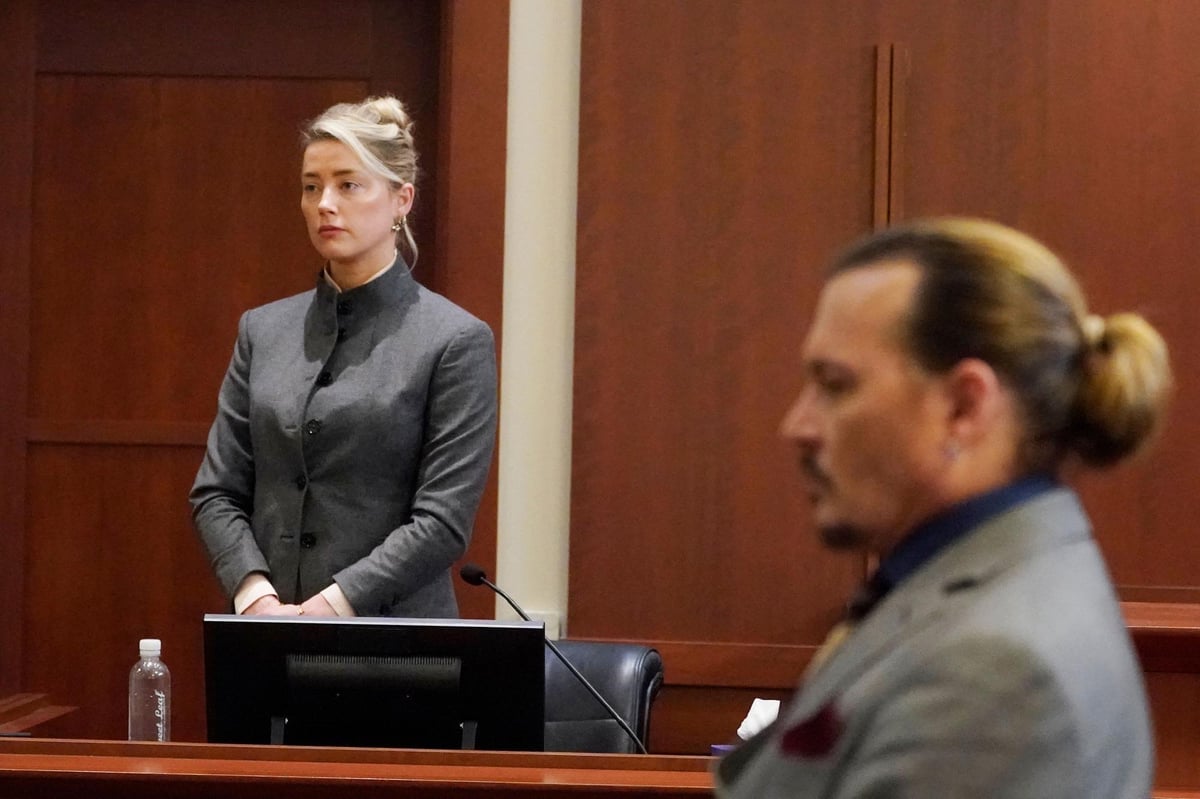 You would be hard pressed to find anyone who hasn’t come across the Depp vs. Heard or Vardy vs. Rooney libel cases. Whilst there is no doubt that lawyers working in this field in Scotland had a professional interest in these cases, the focus is now on the forthcoming changes to the Defamation Act in Scotland.

On 8 August 2022 the existing patchwork of defamation laws in Scotland will be swept aside in favor of a new codified rule set out in the Defamation and Malicious Publication (Scotland) Act 2021.

The legislation will change the way defamation claims are processed in Scotland and brings the law much closer to the situation in England, where similar legislation has been in force for a number of years.

But what are the main changes to defamation laws in Scotland?

For a statement to be defamatory it must nevertheless damage the reputation of the slandered person, with the consequence that such a statement tends to diminish the person’s standing in the eyes of the average person.

Guidance on what constitutes ‘serious harm’ can be obtained from the UK Supreme Court which, when asked to rule on the relevant English and Welsh test, has ruled that there is evidence of actual harm inflicted on the reputation (or evidence that there is a likelihood of harm in the future) is necessary for the defamatory statement to stand up to this test.

With social media at the forefront as the quickest and easiest way to disseminate information, Scotland needs defamation laws suited to the rise of social media. The legislation expressly provides that retweeting or sharing defamatory content is not punishable. However, caution is advised as changes to a defamatory statement prior to sharing on social media may result in liability.

Common law defenses of Veritas, Reynolds defense and fair comment are to be abolished by legislation, introducing the following legal equivalents:

Truth Posting on a matter of public interest Honest opinion

It remains to be seen how the new legal defensive measures will work in practice. However, as with any codified law based on common law, the courts are likely to use common law principles for guidance and interpretation.