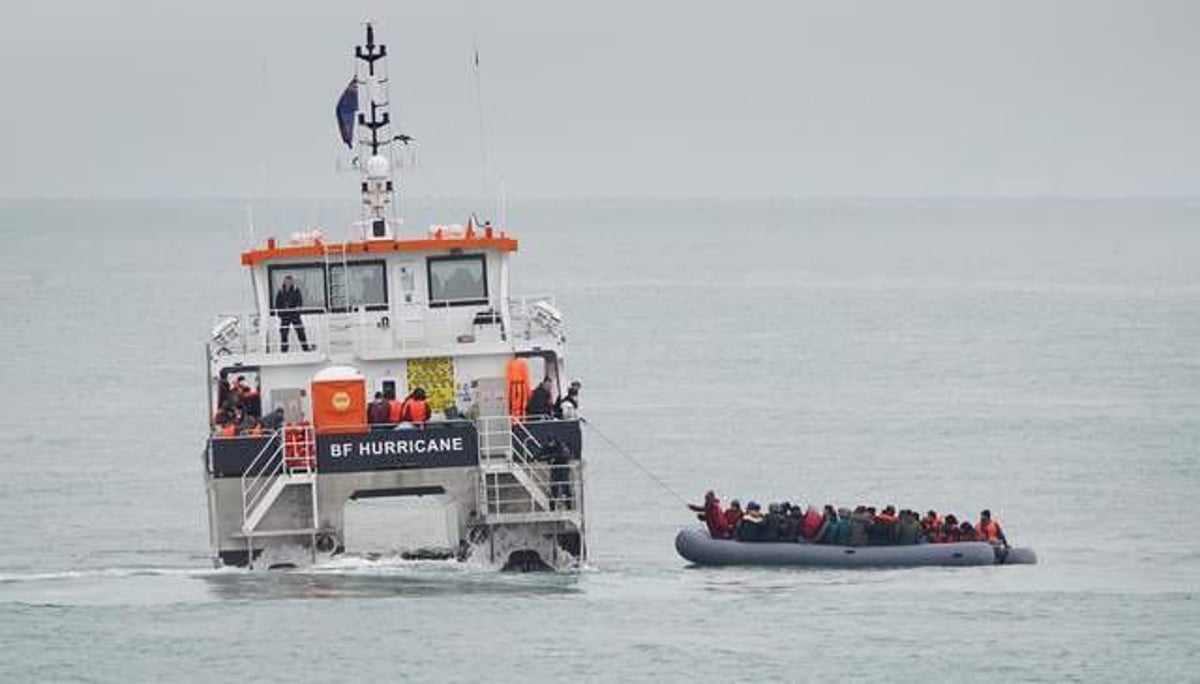 Around 60 investigations into suspects using small boats to smuggle thousands of people into the UK are currently being carried out by the National Crime Agency (NCA), bosses said.

Branch Commander Matt Rivers said the organization is “currently involved in approximately 60 investigations” following an increase in Channel crossings, some of which are ready to go to court while others are just beginning.

Mr Rivers said he could not confirm how many of the 60 investigations were actually active law enforcement.

It comes after 40 people were arrested in July on suspicion of people smuggling on small boats.

Mr Rivers said: “We have a number of arrivals but the arrests (are) of those who are really behind the migrant transfers.

“We haven’t arrested every group yet. We work on as many groups as we can identify where intelligence is taking us.

“We had a big impact over the summer and we’re going to have more impact as we go along.”

He added that he believes a “large majority” of arrests will be prosecuted.

In July, the total number of people who have reached the UK since early 2022 after navigating busy shipping lanes from France in small boats such as inflatable boats reached 15,107, according to preliminary government figures.