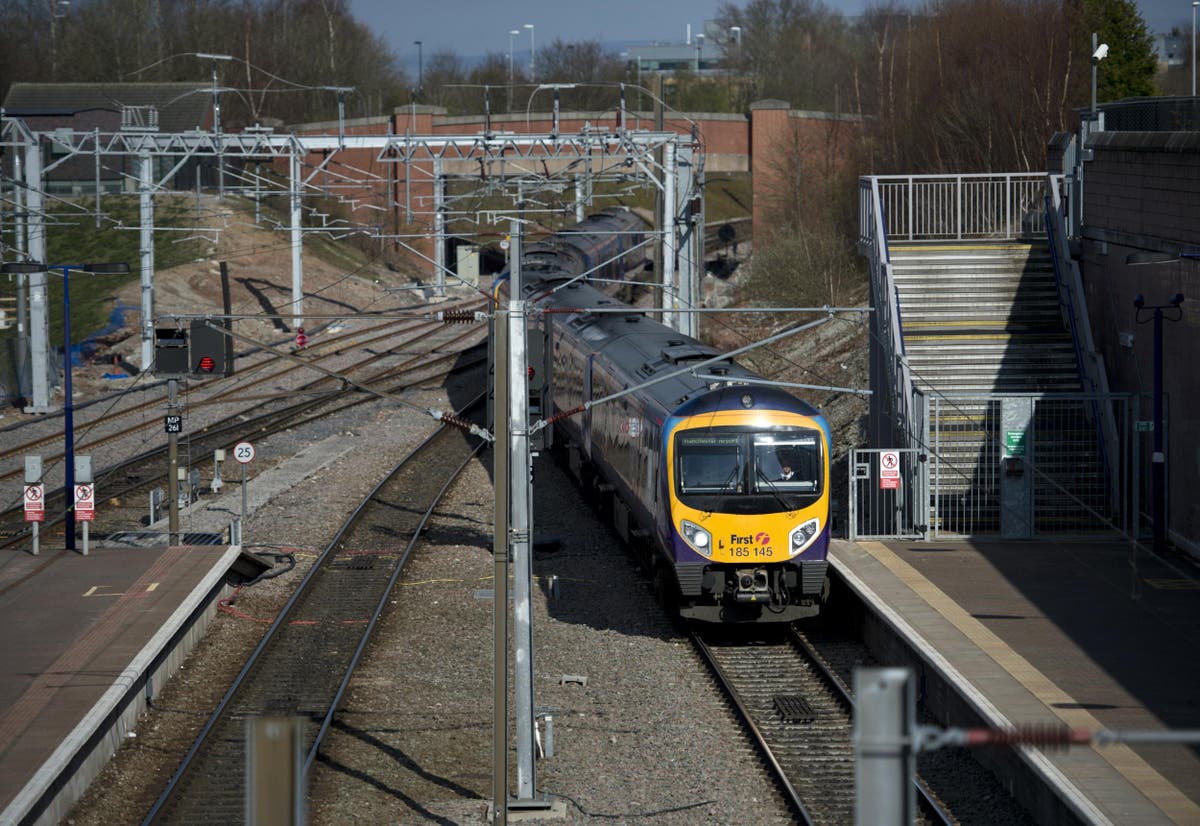 Mayors of the north have written to the government to ask for clarity on the future of the region’s rail network The independent one revealed that long-promised upgrades will be severely scaled back.

Executives in South Yorkshire, West Yorkshire, Greater Manchester and the Liverpool metropolitan area said they were “deeply concerned” at reports that Northern Powerhouse Rail’s flagship is being downsized while the eastern section of HS2 – connecting London to Sheffield and Leeds – is effectively turned off.

The Quartet of Labor Mayors – Dan Jarvis, Tracy Brabin, Andy Burnham and Steve Rotheram – have long argued that the development of both lines is fundamental to the north’s economic renewal.

“Northern Powerhouse Rail offers one of the most significant and tangible ways to show voters that this government is sincerely pursuing its central goal of leveling the country,” they wrote in a letter to Secretary of Transportation Grant Shapps.

And the four, who together represent eight million people, added: “It would be a wrong economy not to fully commit to this transformative project.

“In fact, there is now a risk that the north-south divide will widen further and that the burden on the Ministry of Finance will only increase in the long term if investments are not made in the north.”

It follows Sunday’s revelations that next week’s integrated rail plan will invest far less in northern capacities than was previously both publicly promised and privately indicated.

In order to save money, proposals for an underground through station in Manchester – which would alleviate a notorious bottleneck in the city – are of course rejected.

Bradford, on the other hand, will not be included on the new east-west NPR line – although the city has half a million inhabitants and is ideally located between Leeds and Manchester.

Both the Yorkshire leg of HS2 and a spur to Liverpool are kicked into the long grass.

In response to reports, Transport for the North chairwoman Louise Gittins described the likely downgrades as “disappointing.”

She said: “The Prime Minister just said last week in Manchester that the transport is ‘one of the top level-upper’ and he said very clearly that it will do ‘Northern Powerhouse Rail’.”

Anything but a complete link between the northeast and northwest, she added, would be “not only bad news for the people of the north, but will elude one of the greatest decisions in a generation for our country”. .

In response to initial reports of the downgrade, a Department of Transportation spokesman said, “The Integrated Rail Plan will shortly outline exactly how major rail projects, including HS2 Phase 2b and other transformation projects such as Northern Powerhouse Rail, will work together to work together to provide the most reliable train connections , that passengers in the North and the Midlands need and deserve. “