The interior ministry overturns the deportation of three migrants from Rwanda 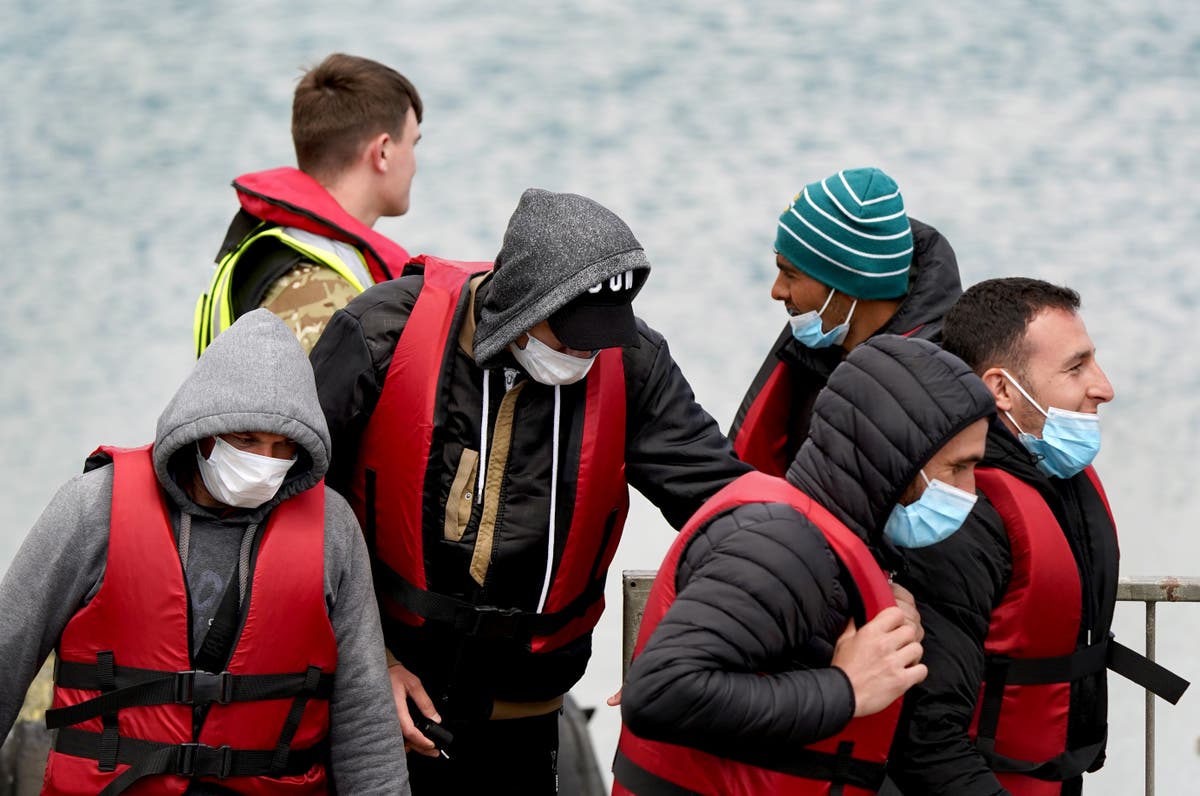 The Interior Ministry overturned the deportation of three people who had asked the Supreme Court to block their deportation to Rwanda, court filings show.

The High Court in London is looking at the case of migrants and charities trying to stop the first deportation to Rwanda due to leave on Tuesday June 14.

However, the court heard the Home Office has urged that no further cancellations be made.

Mathew Gullick QC, for the Division, continued: “The defendant submits that no interim relief order should be issued – either at the individual level to prevent the first applicant from being deposed, nor at the broader level sought by the applicants , i.e. h to prevent the deportation to Rwanda of asylum seekers who have not given “informed consent”.

Raza Husain QC, representing the individuals and groups who brought the lawsuit, said: “The Foreign Secretary’s conclusion on Rwanda’s security was irrational. I will argue that we have very strong arguments for that.”

He says the Home Office suggested that the UN refugee agency gave the green light to the plan: “This is misleading and wrong,” he said.

The High Court was told that the UN refugee agency UNHCR had a number of concerns about the asylum process in Rwanda, including discriminatory access to asylum – including for LGBT people – a lack of legal representation and interpreters, and difficulties with appeals.

“UNHCR has serious concerns that asylum seekers will not have access to a rigorous and fair refugee status determination process,” Mr Husain added.

Laura Dubinsky QC, for UNHCR, said she wanted to clarify “in the light of inaccuracies” that UNHCR was in no way endorsing the UK-Rwanda agreement.

She said UNHCR informed the Home Secretary that it was unlawful.

In a written submission, the Home Office said deportations to Rwanda “serve an important public interest,” adding that the deportations are intended to “deter” people from making dangerous small boat trips to the UK to seek asylum.

In court documents, Home Office lawyers urged the court to reject the motion, arguing it “failed at the first stage.” of facilitating the process.”

The hearing comes as charity Care4Calais, the Public and Commercial Services (PCS) union and advocacy group Detention Action seek a judicial review of Rwanda’s system, which they have described as “unlawful”.

Claire Moseley of Care for Calais said: “We believe the plan is unlawful, it is not in line with refugee law or human rights law, it is absolutely brutal and not the way to solve the problem in the canal.”

She added that “terrified” asylum-seekers who have fled torture in their home countries are “begging” not to be sent to Rwanda. “We have spoken to almost 100 people in custody who have been told they will be forcibly sent to Rwanda. Almost all are overcome with total shock and despair.

“Many came to the UK believing it was a good place that would treat them more fairly than the places they fled.”

Kerry Smith, executive director of Asylum Aid, which has also supported legal action, said: “This government’s attempt to penalize vulnerable asylum seekers for not condoning the way they have reached our shores is simply unlawful.”