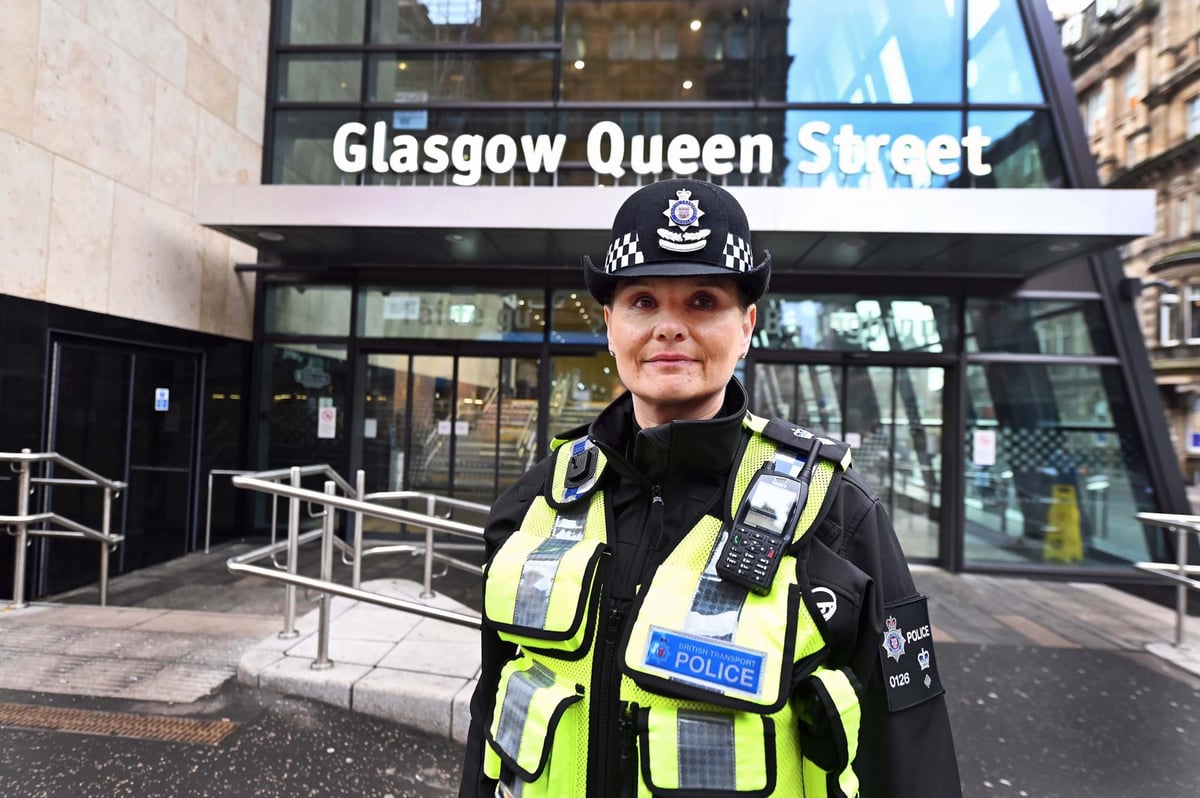 A rise in violent attacks on Scottish train passengers has sparked concern among one of the most senior British Transport Police (BTP) officers.

Police recorded a 17 percent year-on-year increase in violent crime between April and June, along with a “significant” increase in public order incidents.

Deputy Police Commissioner Alistair Sutherland said: “We have seen an increase in the number of violent crimes against passengers during this first quarter [of 2022/23].

“Of course that’s important to us.”

The total number of such crimes rose to 103, while fewer were solved.

BTP has linked the surge to busier post-Covid trains and more people going out at night, with alcohol “often a key triggering factor, with major hubs being hit hardest”.

Mr Sutherland also told a meeting of the Scottish Railways Policing Committee: “In terms of public order offenses against passengers there has also been a significant increase there.”

However, Mr Sutherland said there was “better news” on crime against railway staff.