The Home Office is asking councils to pay £4,000 a head a week for soldiers to replace striking firefighters 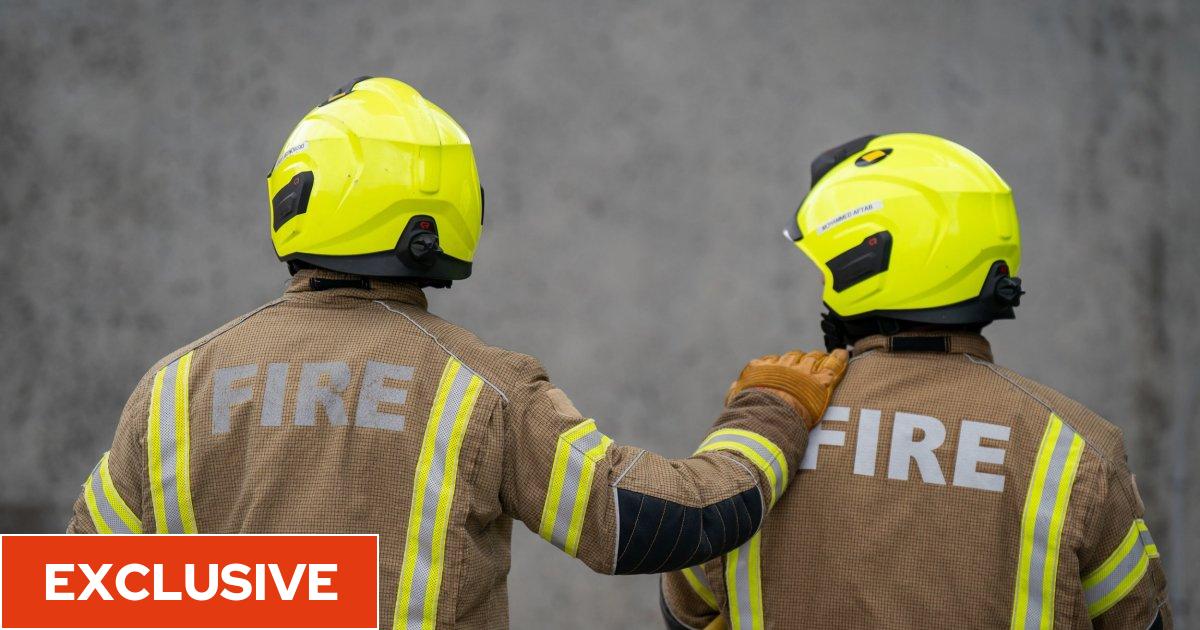 Fire authorities have been told they must pay £4,000 a week for each member of the military they call up to cover for striking firefighters. I can reveal.

The Fire Brigade Union (FBU) is set to vote for a strike over wage disputes and its members could resign early in the new year.

The Home Office has written to all English fire services offering them the opportunity to make a request for military assistance to the civil authorities – the official forum for requests to call up troops for firefighters’ work.

The final decision will be made by the Defense Department, which has asked the Home Office to coordinate all such requests, rather than having individual agencies submit them piecemeal.

Fire services have been warned that the cost of each deployed soldier would be around £4,000 a week, equivalent to £800 a day worked.

Local services must also provide all training and equipment – but troops are not allowed to enter burning buildings or attempt to rescue people while on duty unless they are among the small number of full-time firefighters.

The chairman of the Tyne and Wear Fire and Rescue Authority said the service could not afford the fees charged by Whitehall for the soldiers. Phil Tye, a Labor councilor in Sunderland, said: “The government wants to make a profit out of striking firefighters – it couldn’t be invented. It’s crazy.

“It doesn’t make economic sense when you can hire resilience staff for much, much less… We’ve already recruited replacement resilience personnel, just in case.”

Sarah Jones, Labour’s shadow secretary for police and fire services, said in a Commons debate this week that the Home Office’s stance was going down on workers like “a bucket of sickness”. She added, “I’ve heard anecdotally that the army isn’t interested either, because the last time this happened, a lot of soldiers were lost to the fire service sector and people were joining the fire service.”

FBU’s Matt Wrack said: “The way to a decent and safe fire and rescue service is through fairly paid, well-trained firefighters. Governments and fire service employers are responsible for properly staffing their fire services. This is money that could and should continue to pay firefighters and control personnel properly.”

The Home Office did not respond to a request for comment.