The government is trying to delay Boris Johnson’s party gate 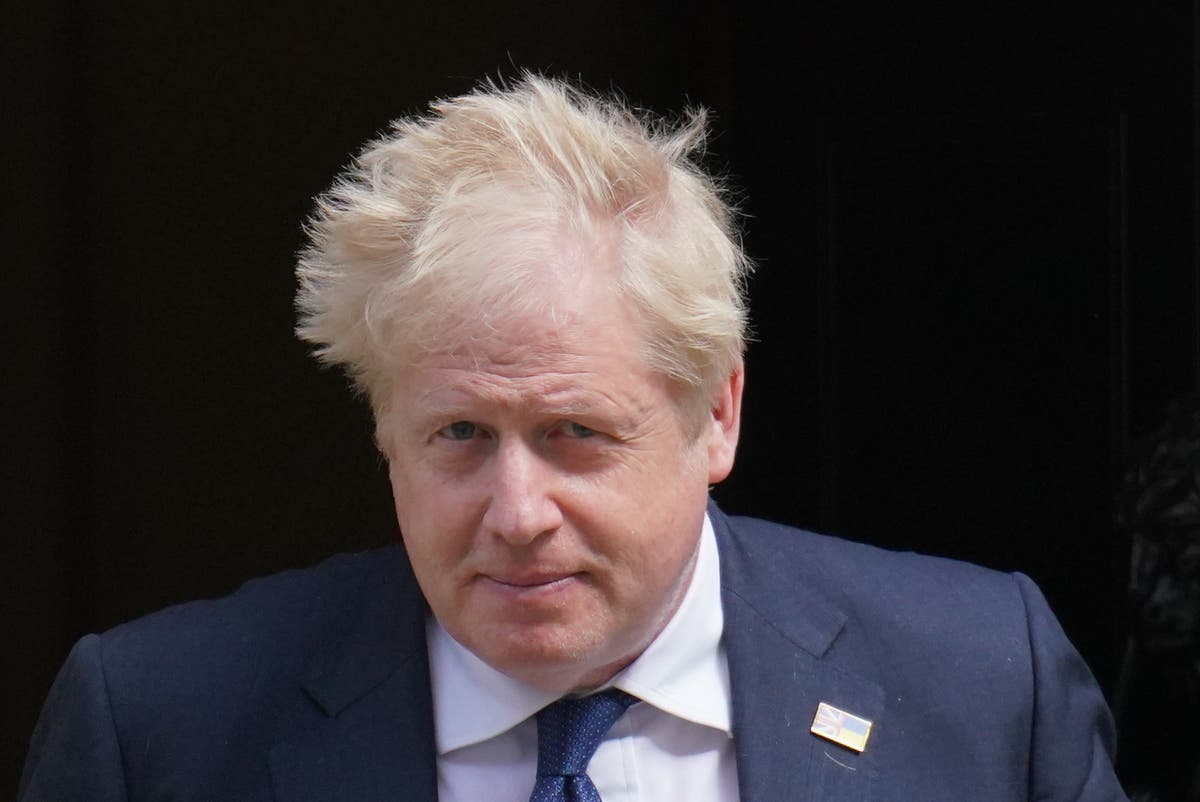 The Government has abandoned an attempt to delay a vote on a new inquiry into whether Boris Johnson misled Parliament about Partygate.

Conservative MPs get a free vote on Labor’s motion calling for an inquiry by the Commsons Privilege Committee into claims the Prime Minister lied about the scandal.

Just moments before a debate on the motion, Commons leader Mark Spencer said: The Prime Minister has indicated he is keen for the House of Representatives to rule on the deal later today.

The Tory minister added: “The vote on the unchanged House of Representatives will be a free vote for all Conservative MPs and that will be the case this afternoon.”

Tory MPs were deeply concerned by the government’s change, which aimed to delay a vote until after the Metropolitan Police inquiry. An ex-minister tells LatestPageNews it looked like “a blocking train”.

A senior government source claimed Mr Johnson was “happy to face a parliamentary inquiry” after Tory MPs were granted a free vote on the issue.

The source said: “The Prime Minister has always made it clear that he is happy to face up to whatever inquiries Parliament sees fit and is delighted that the House is deciding today how it wishes to proceed and will therefore not be whipping any Conservative MPs .”

Labor said the Government had been forced into a “humiliating” about-face after being caught in an attempted “cover-up” – and urged Tory backbenchers to vote in favor of the proposal.

Labor Deputy Leader Angela Rayner said: “This is humiliating for Conservative MPs who have been pressured into voting for the government cover-up.”

She added: “Tory MPs should be doing the right thing, respecting the sacrifices their constituents have made during the pandemic and voting in the national interest.”