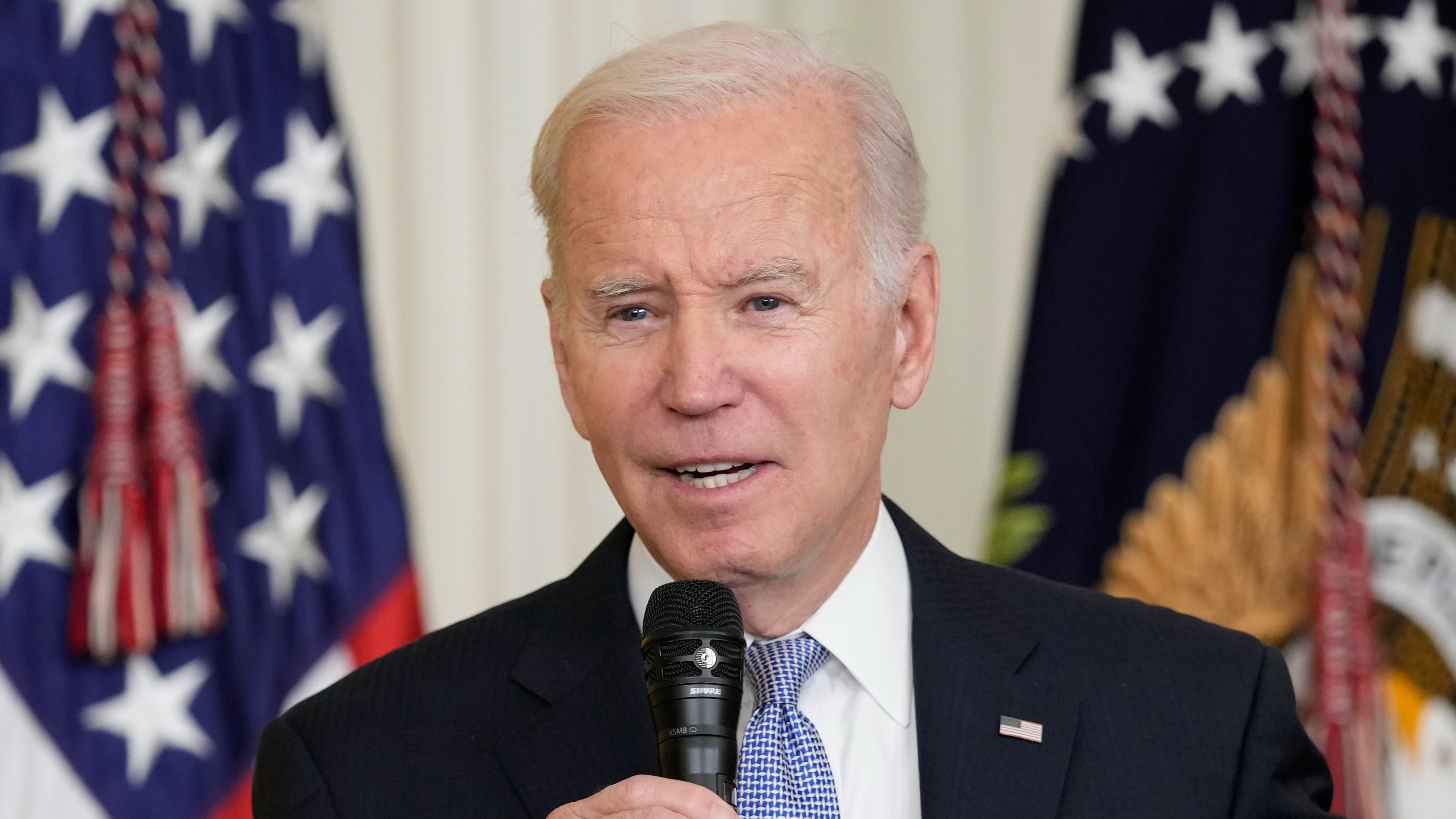 Mr. Biden voluntarily let the FBI into his home, but the lack of a search warrant did not cloud the extraordinary nature of the search.

It added to the embarrassment for the president that began with the Jan. 12 revelation that the president’s attorneys had found a “small number” of classified records in a former office at the Penn Biden Center in Washington.

Since then, attorneys from his time as vice president have found six classified documents in Mr. Biden’s home library in Delaware.

The items covered Mr. Biden’s time in the Senate and in the vice presidency, while the notes dated to his time as vice president, he said.

The level of classification and whether the documents removed by the FBI remained classified was not immediately clear when the Justice Department reviewed the records.

Assistant US Attorney Joseph Fitzpatrick confirmed Saturday that the FBI conducted “a planned consensual search” of the president’s residence in Wilmington, Delaware.

The President and First Lady Jill Biden were not at the home during the search. They spent the weekend at their home in Rehoboth Beach, Delaware.

Speaking to reporters during a trip to California on Thursday, Mr. Biden said he was “fully cooperating and looks forward to resolving this quickly.”

“We found that a handful of documents were filed in the wrong place,” Biden said. “We immediately turned them over to the archives and the Department of Justice.”

It remains to be seen whether further searches by federal officials will be carried out in other locations.

Mr. Biden’s personal lawyers previously conducted a search of the Rehoboth Beach residence and said they found no official documents or secret records.

The Biden investigation has also made it more difficult Justice Department investigation into Donald Trump’s keeping of classified documents and official records after leaving office.

The Justice Department says Mr. Trump took hundreds of marked records with him when he left the White House in early 2021, defying months of requests to return them to the government and that it had to obtain a search warrant to retrieve them.

Mr. Bauer said the FBI asked the White House not to comment on the search before it was conducted and that Mr. Biden’s personal attorneys and White House counsel were present.

The discoveries of the Biden document and the investigation into Mr Trump, which is in the hands of Special Counsel Jack Smith, differ significantly.

Mr. Biden has made a point of cooperating with the DOJ investigation at every turn — and Friday’s search was voluntary — though questions remain about his transparency with the public.

For a criminal offense to have been committed, an individual would have to “knowingly remove” the documents without authorization and intend to keep them in an “unauthorized place”.

Mr. Biden said he was “surprised” that classified documents at the Penn Biden Center were uncovered.

In principle, classified documents must be released after a maximum of 25 years. However, some records are so valuable that they remain secret for much longer, although certain exceptions must be granted.