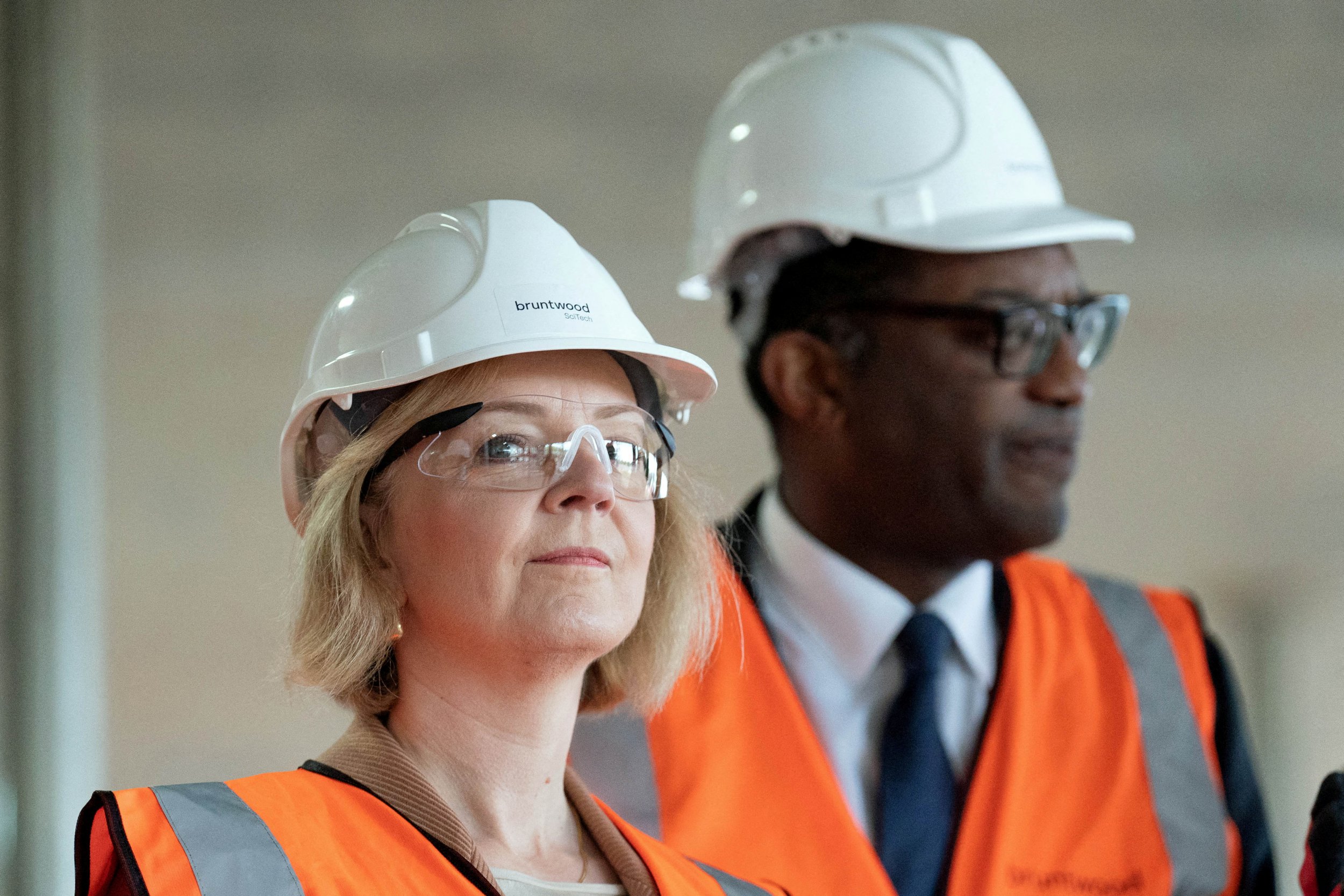 Disruptors have become disruptors. When Liz Truss campaigned for Conservative leadership, she made a great gamble on her promise to challenge Treasury Department “orthodoxy.”

Five weeks after taking office, orthodoxy appears to be winning.

The appointment of James Bowler – who has 20 years’ experience at the Treasury – as Secretary of State shows how the Prime Minister has softened her stance on Whitehall.

It’s also another sign of a split between Ms Truss and Kwasi Kwarteng, who had already chosen public service high-flyer Antonia Romeo for the role, only to be overruled by the prime minister.

No 10 denies the Prime Minister intervened to block Ms Romeo’s appointment, but as the Mandarin was told last week she would get the job it’s obviously true.

The dispute over the permanent secretary post follows similar disagreements between Ms Truss and her Chancellor over the government’s economic strategy, which continues to worry financial markets.

Mr Kwarteng and Ms Truss were at odds over scrapping the top 45p tax rate. Both had backed the policy until the start of the Tory conference last week, when the Chancellor announced a reversal at the request of the Prime Minister, although both sides claimed it was a mutual decision.

The pair were reportedly at odds a week earlier over whether the government should issue a statement to calm markets, and although sources denied it was a “screaming match”, Ms Truss appeared to have had to be replaced by Mr Kwarteng be persuaded to intervene.

There is notoriously often tension between the residents of Nos. 10 and 11. The current Prime Minister and Chancellor are not embroiled in a daily civil war like Tony Blair and Gordon Brown were. This early in a term, however, strategic differences between the most powerful figures in government – and between two politicians who have been ideological bedfellows for years – are unusual.

Those tensions were not eased when Ms Truss, in an interview during the Tory conference, did not say she had any confidence in the Chancellor, although that seemed to stem more from her inability to answer the question than her genuine belief that she has doubts about Mr. Kwarteng.

The focus is on repeated attempts by the government and Bank of England to calm markets – including appointing Mr Bowler, reversing the 45p tax cut and bringing Mr Kwarteng’s fiscal plan forward to the end of October – to do so not enough.

The central bank had to intervene again on Tuesday to buy more sovereign debt, warning of a risk to Britain’s financial stability.

If the turmoil in the markets continues, the rifts between Prime Minister and Chancellor will widen.