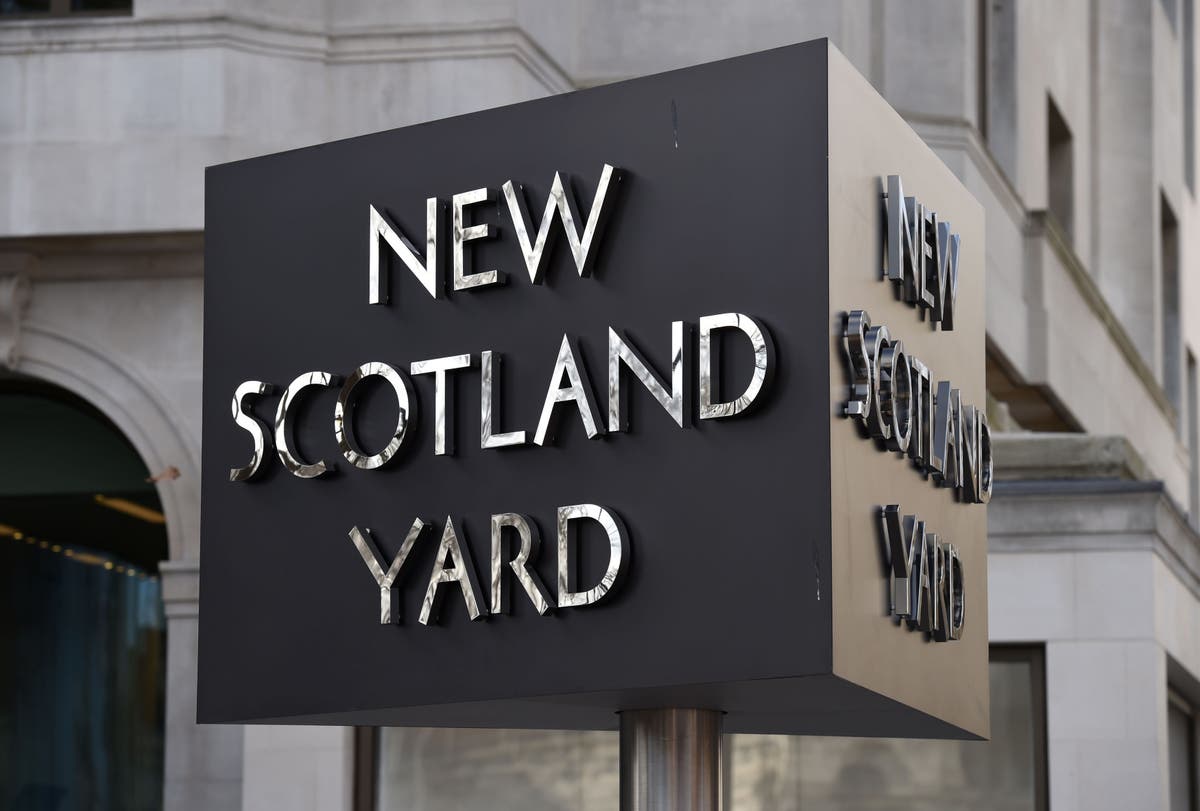 A Metropolitan Police detective began a sexual relationship with a woman while investigating her for an alleged crime.

John McCarthy, then a detective constable, began sleeping with the woman in 2017 while he was investigating her into molestation.

The relationship with the woman not named for legal reasons began in January 2017 during the investigation into a case in which she was accused of molesting her ex-husband and his mother.

The harassment case against her was then dropped.

Their relationship continued and the IOPC investigation revealed that Mr McCarthy and the woman had sex while on duty on March 22, 2017 and were attending a trial in Wood Green Crown Court. They also exchanged sexual text messages.

IOPC said Mr McCarthy also received a loan of £ 3,580 from the woman between June and September 2017 and there is evidence that he may have intended to keep the money on a permanent basis. He was also sent gifts that were suspicious and did not declare the loan, relationship, or gifts to the bosses.

The woman filed a lawsuit against him in the district court for failing to repay her when he later went into debt, she “lived on pasta” and was at risk of eviction from her home. Mr. McCarthy also failed to communicate this to the Met.

Their relationship ended in October 2017.

Mr McCarthy resigned from the Met last month, September 5, four years after the investigation into his misconduct began in January 2018 following a police referral to the IOPC.

The IOPC’s two-day hearing ended Tuesday, stating that if Mr McCarthy had not already resigned, the Met would have fired him. He has now also been placed on a “blacklist” of former officers who will no longer be able to work in the police in the future.

IOPC Regional Director Sal Naseem said, “It is clear that John McCarthy took predatory steps for his own sexual satisfaction and personal gain. This kind of behavior had no place in the police force. Mr McCarthy would have been fired with immediate effect for abusing the trust and power shown in him as a police officer if he had not already resigned, and this is the result that police officers should expect and receive.

“His behavior has grave and devastating effects on his victim and has a corrosive, lasting effect on public confidence in individual officers and the police service in general.”

The victim said in a statement: “I felt like I had to play a part in the game by giving him satisfaction. I felt obliged to play along as there was a power imbalance between us. I loved him but in the beginning he would do it.” play with my feelings. I think it made him feel stronger. He made me feel insecure and scared. “

She added that Mr. McCarthy became “integrated” into her life and her family, friends and neighbors became aware of their relationship.

Superintendent Simon Crick, commanding officer of Mr. McCarthy’s former unit at the Met, said: “Entering into a sexual relationship with someone you are investigating as a suspect violates the fundamental principle that a police officer should perform his or her duties with fairness, integrity and impartiality.

He added, “The public deserves trust and trust in the police, and the result shows how committed the Met is to rooting out misconduct within the organization.”