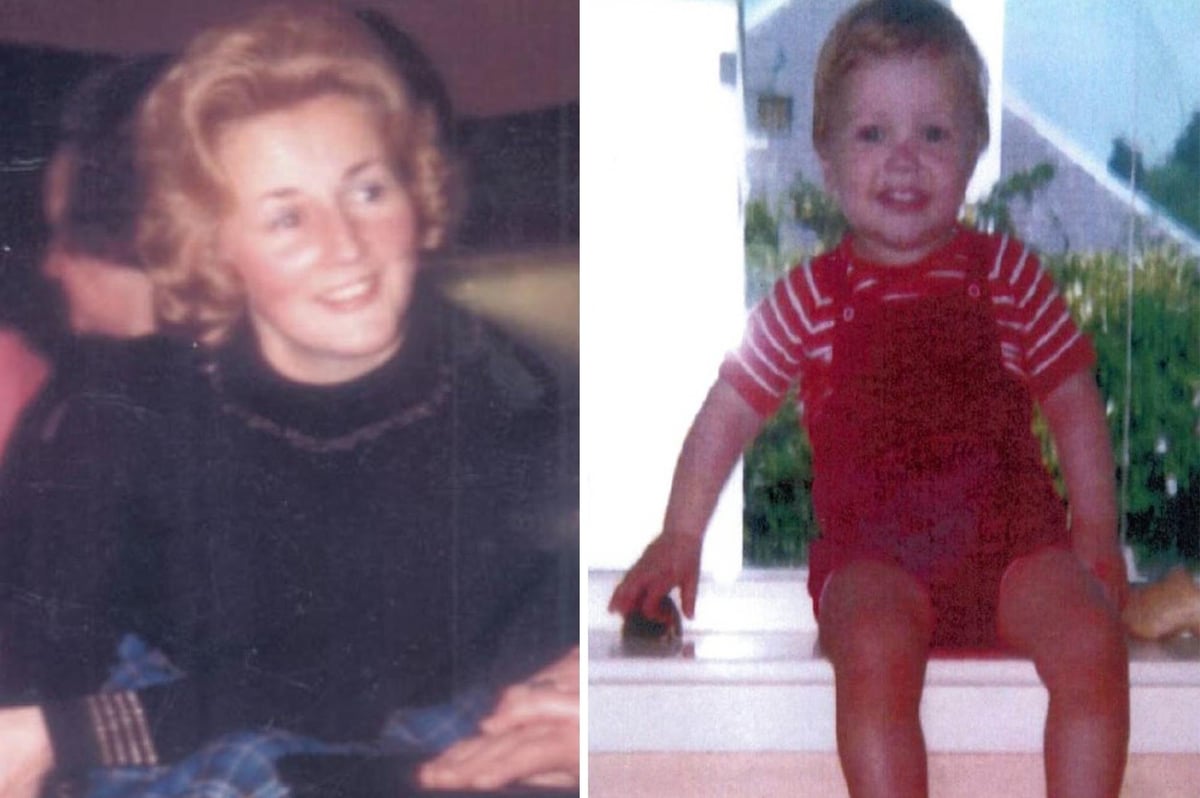 The estranged husband of a woman who disappeared with their young son more than 45 years ago played no role in her death, a double murder trial has heard.

William MacDowell, of Penrith, Cumbria, is accused of murdering his son Andrew MacRae and the child’s 36-year-old mother, Renee MacRae, in November 1976.

Gordon MacRae took the stand at MacDowell’s trial at the High Court in Inverness on Wednesday.

Assistant Attorney Alex Prentice KC put it to Mr MacRae at the end of his hearing: “Did you have any role in the death of Renee MacRae or Andrew MacRae?”

The 85-year-old told the jury: “Absolutely none.”

MacDowell, 80, denies the charges against him and has filed a special defense of the allegation and alibi, saying he was at home that evening and that Mr MacRae along with others committed the alleged crimes.

Murray Macara KC, who cross-examined Mr MacRae, told him he was “somewhat complicit” in the disappearance of the mother and son on the night of November 12, 1976, which he denied.

Mr Macara told the court that Mr MacRae visited a nearby quarry with a then-girlfriend and told her: “If you argued with me, you would end up here.”

Mr MacRae described this as “absolute nonsense” and repeated the denial when prosecutors submitted to KC that he said if there were a landslide there would be “hundreds of tons, thousands of tons of earth on the body”.

The MacRaes married on 17 May 1963 but separated in 1975. In July 1976 she moved to Cradlehall Park, near Inverness, to a house made available by her estranged husband.