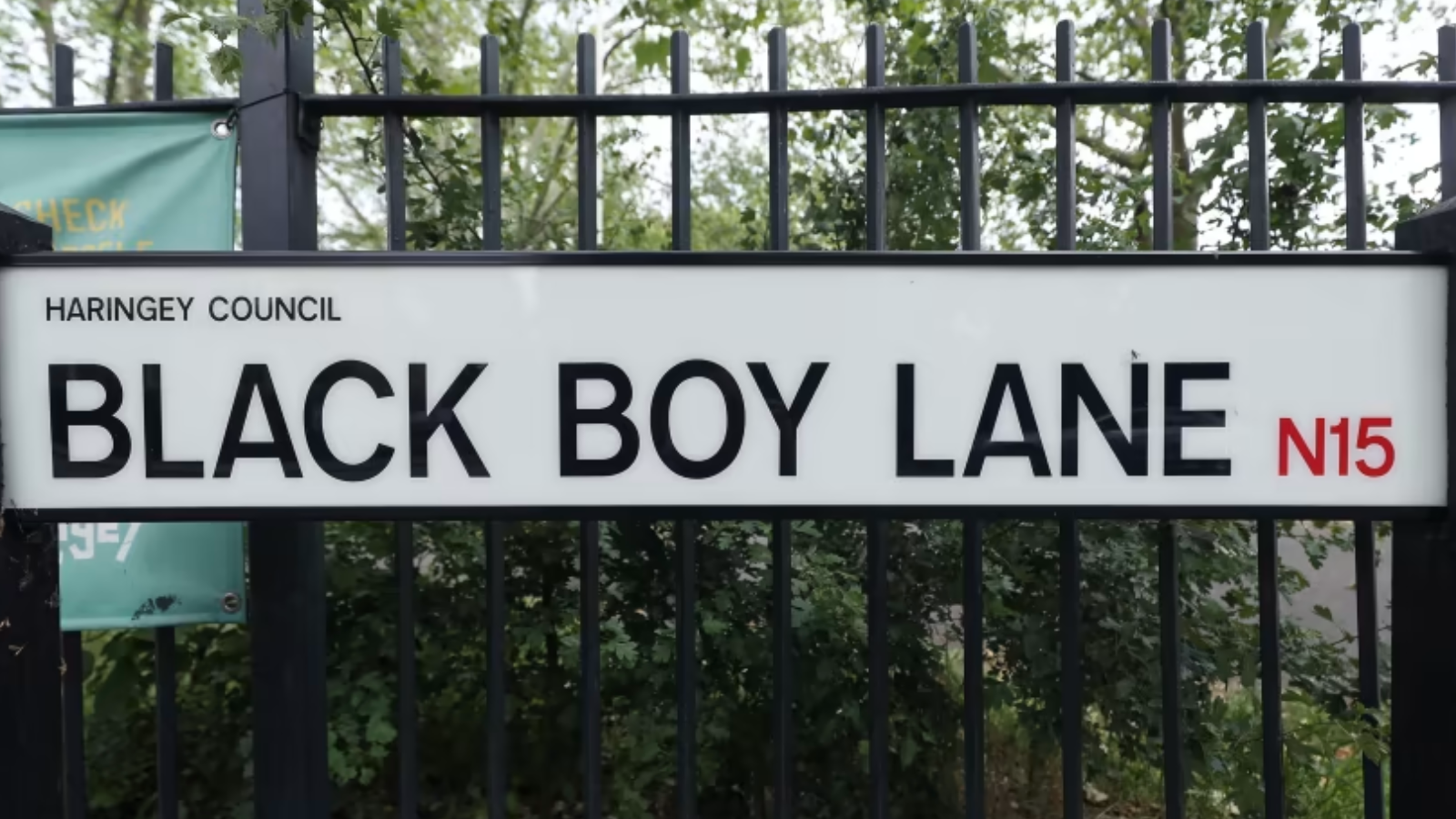 Black Boy Lane in Tottenham will instead be named after local London legend and black publisher John La Rose.

It is among several streets and buildings in the capital to be renamed following Black Lives Matter protests.

Black Boy Lane is believed to have been named after a pub in the late 17th century – but following a decision by Haringey Council in February 2022 it will now be renamed.

The council began its consultation on the proposed name change following the May 2020 death of George Floyd in Minneapolis, which sparked anti-racism protests around the world.

The Authority said: “Many other residents shared concerns about the racial connotations of the name and the impact its continued use is having on black people in Haringey.”

It added that it was “committed to taking action to both tackle inequality and celebrate the rich diversity of our district.”

The council said “a significant number of street residents” opposed the plans but said the name change was part of a broader review of the history of street names in the district.

When it was first announced that the street would be named after La Rose, Renaldo La Rose, grandson of the famous publisher said: “John’s family is really proud that John’s life and work is being honored by having a street named after him.

“John’s work has been of national and international importance, but a lot of it started here in Haringey.

“We hope that by remembering his name, we will bring the message of his work – the urgent need for racial equality and justice – to new audiences.”