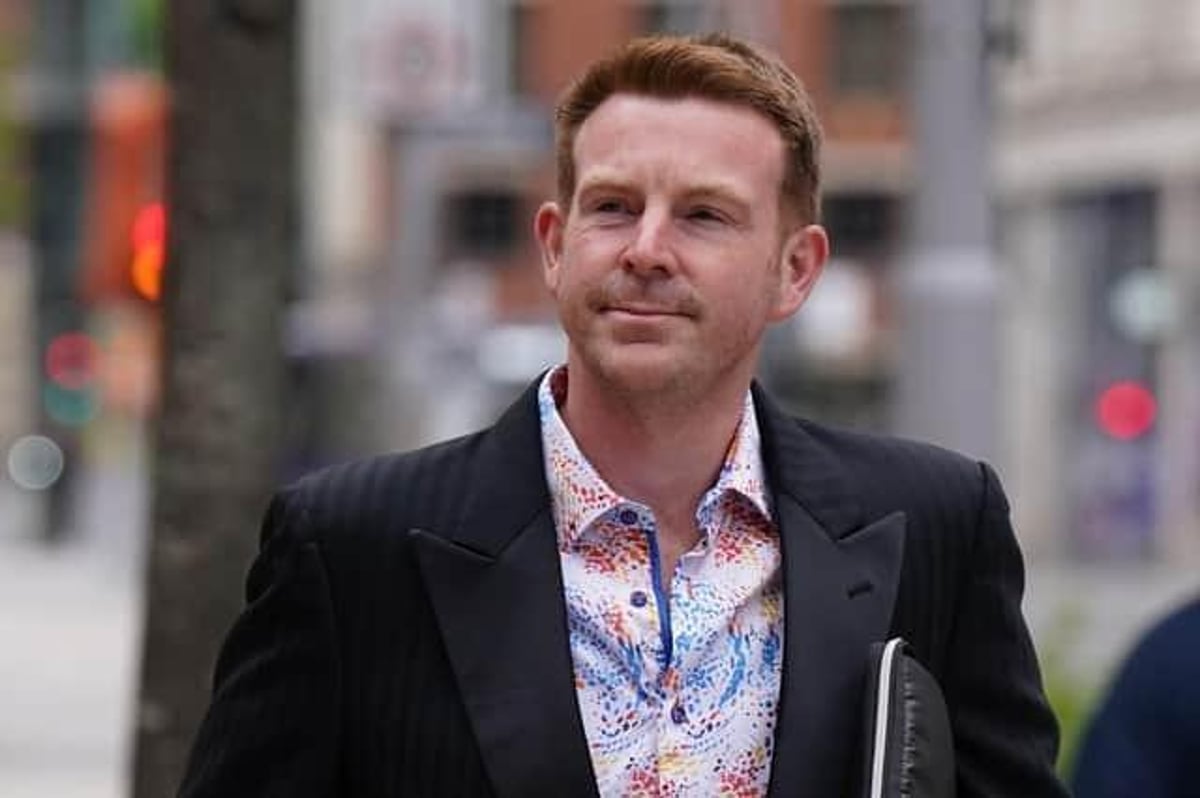 Jeremy Vine has slammed the social media companies following the jailing of a former BBC local radio host for stalking.

Alex Belfield, 42, was found guilty at Nottingham Crown Court last month of campaigning against a number of figures in the broadcasting world, including Mr Vine.

He was jailed for five years and 26 weeks on Friday.

The jury accepted he caused serious alarm or distress to two victims and found him guilty of “simple” stalking in relation to Channel 5 and BBC Radio 2 presenter Mr Vine and theater blogger Philip Dehany.

Speaking to a Sunday newspaper, Mr Vine slammed platforms like YouTube and Twitter, saying: “We had to get lawyers to take his shit off and even then it’s difficult.

“Companies just say no. They have no moral values.”

He added: “My three best friends at the BBC all had stalkers.

“I think stalking is the industry disease of broadcasting.”

He said he’s more cautious about interacting with listeners online, saying: “I love hearing from them, but[Belfield]has poisoned it.