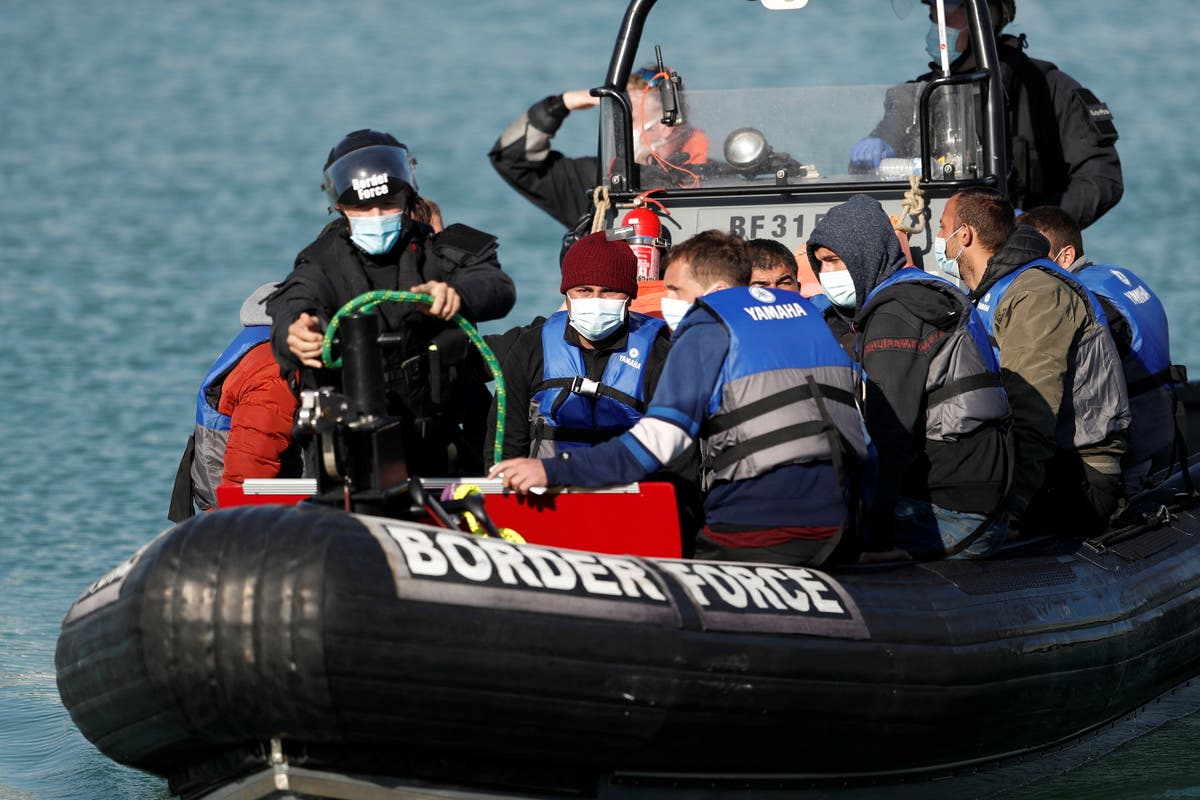 Border guards involved in Priti Patel’s controversial plans to “push back” migrant boats could be granted immunity from conviction if an asylum seeker drowns.

A provision in the Home Secretary’s Nationality and Borders Bill, which is at the committee stage, could provide legal protection to officials if a refugee dies in the English Channel.

Last month the Home Office announced it was training border guards on jet skis to push small boats back off the coast of Britain.

It is believed that guards will be prosecuted if a migrant is injured or drowned under applicable law.

Immigration attorney and author Colin Yeo highlights a section of the bill stating that an officer “will not be liable in any criminal or civil proceeding” for acts carried out during a pushback operation at sea.

This assumes that the act was done in “good faith” and with “reasonable reasons”, the bill states.

On his Freedom of Movement website, Mr. Yeo claims that it “could render officials immune to criminal and civil action if a refugee dies during a naval pushback operation”.

However, he stressed that the clause was unlikely to be a legitimate defense, arguing that a border guard failing to rescue a distressed refugee would be in violation of both international and UK law.

The family of someone who died in this way could apply for human rights compensation, he added.

His warnings come as Ms. Patel is pressured by her party to reduce the number of migrants entering the UK in small boats.

On two days in the past week, more than 1,000 people came across the crossing in at least 40 boats after a period of bad weather had subsided.

Since the beginning of the year, more than 17,000 people have made the dangerous crossing – more than twice as many as in 2020.

More than 25,000 people have risked death aboard inflatables, kayaks and other small boats to the UK since early 2020, data from the PA news agency shows.

The bill stipulates that anyone entering the UK through an illegal route, such as a small boat, will declare their application inadmissible, receive up to four years’ imprisonment, have no recourse to public funds and their family may have members who were not allowed to join them in the country.

Labor has tried to block the legislation but has found it recognizes the need to address the increasing number of “dangerous” boat crossings.

Four lawyers, led by human rights QC Raza Husain, claim the law is “the greatest legal assault on international refugee law ever seen in the UK”.

Home Office sources have indicated that they are trying to protect border guards from criminal prosecution and that the provision of the bill is in line with all international obligations.

A Home Office spokesman said: “As part of our ongoing response to these dangerous crossings, we are continuing to review and test a range of safe and legal options for stopping small boats.

“All operating procedures used at sea are in compliance with and are carried out in accordance with national and international law.

“We will fix the broken asylum system through our new immigration plan, the business model of people smugglers who endanger lives, break through and welcome people in a safe and legal way.”