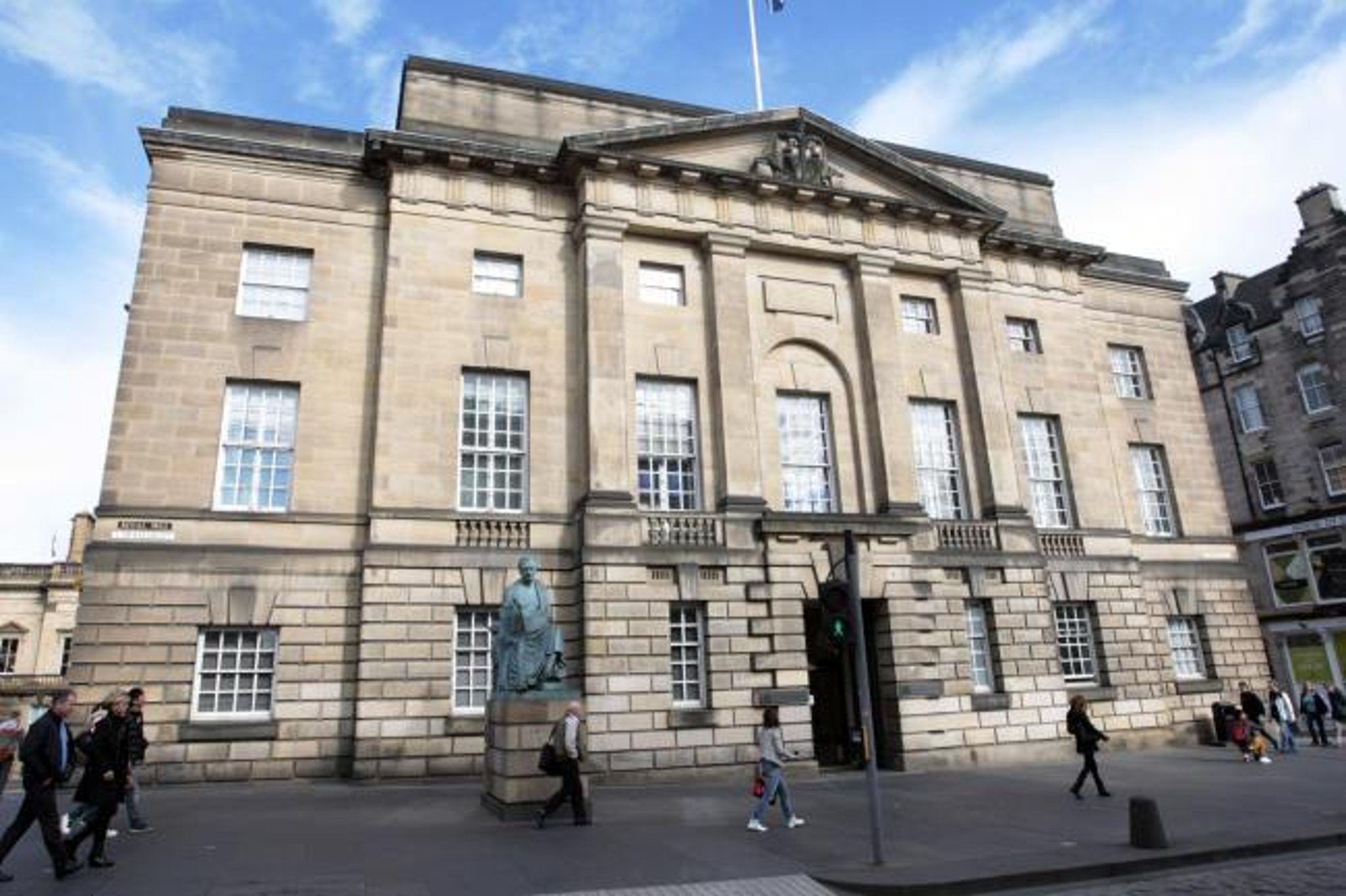 A phone found by a man on trial for terrorism crimes contained three copies of a livestream of the 2019 mass shooting in New Zealand, a court heard.

The attack was carried out by Brenton Tarrant on a mosque in Christchurch, killing 51 people and injuring 40 others.

An iPhone by Sam Imrie (24) also contained a series of images glorifying the New Zealand shooter with the words “Brenton Tarrant did nothing wrong”, “Hail Tarrant” and “Saint Tarrant”.

Detective Constable Murray Cairns of the Edinburgh Organized Crime and Counter-Terrorism Unit described the footage of the attack as “terrible” on Wednesday.

He told the court, “(Tarrant) conducted a filming session of the attack. He first streamed it live, which was copied and then massively distributed on the Internet. “

When asked to describe the video, he said, “It’s terrible. It starts with him driving a car, playing music before arriving at the Islamic Center.

“You see him get the gun out of his car, go to the Islamic Center, you see people walk up to him and he starts shooting and murdering them.

“You can see him going from room to room and getting back into his vehicle.

“It’s graphic, you can see how he decides when to shoot and when not.”

Imrie has been charged with posting statements on the Telegram social media platform suggesting he would carry out an attack on the Fife Islamic Center in Glenrothes, Fife.

DC Cairns told the Edinburgh High Court that it retrieved the files from the defendant’s phone on July 31, 2019.

The court was also shown pictures from the defendant’s Facebook page.