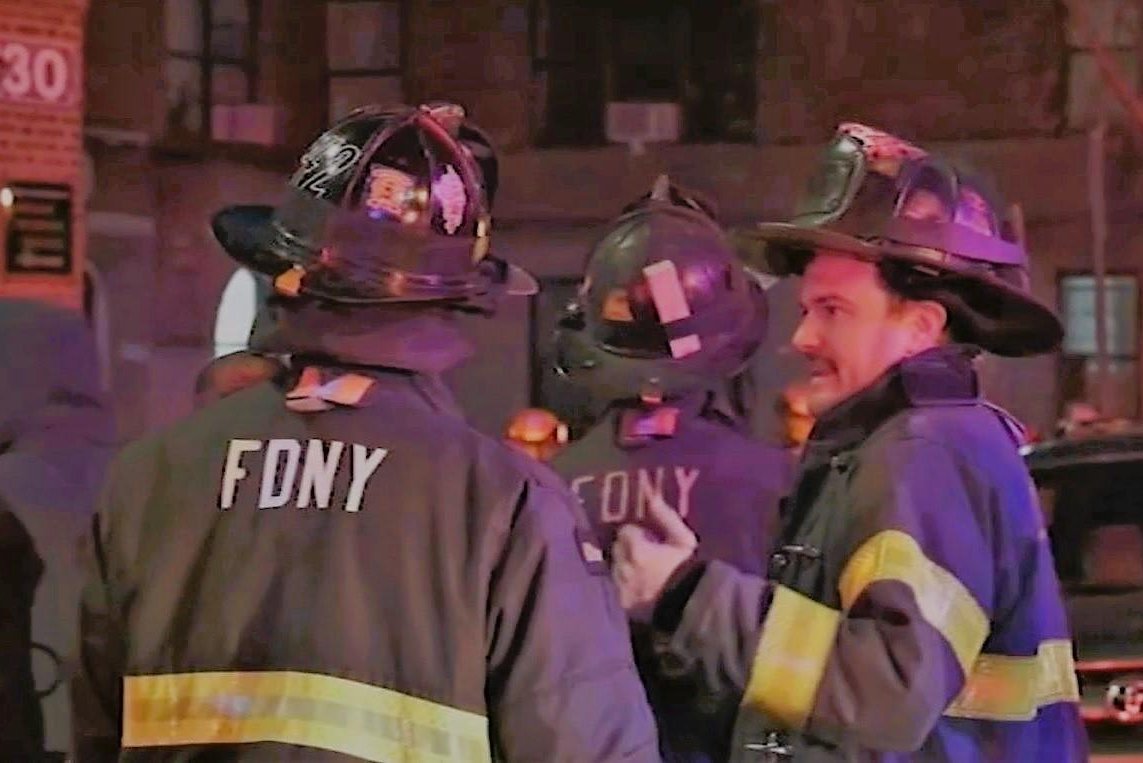 Nov 24 (News) — A fire at an apartment in New York’s The Bronx on Thanksgiving Day killed two and seriously injured two, officials said.

The fire broke out around 5:30 a.m. on the second floor of a five-story building in the Mount Hope neighborhood of the Bronx, killing a 60-year-old man and 20-year-old woman, the New York Post reported.

Police told WABC-TV that the victims have been identified as 20-year-old Odalys Aramboles and 60-year-old Perfecto Aramboles.

The other two victims, who were listed in critical condition at local hospitals, were described as a 62-year-old woman and a 63-year-old woman.

The cause of the fire is still under investigation, but officials said it could have been caused by an electrical fire that broke out in a hall closet next to the kitchen.