Texas man confesses to dismembering his wife’s body in their home, sheriff says 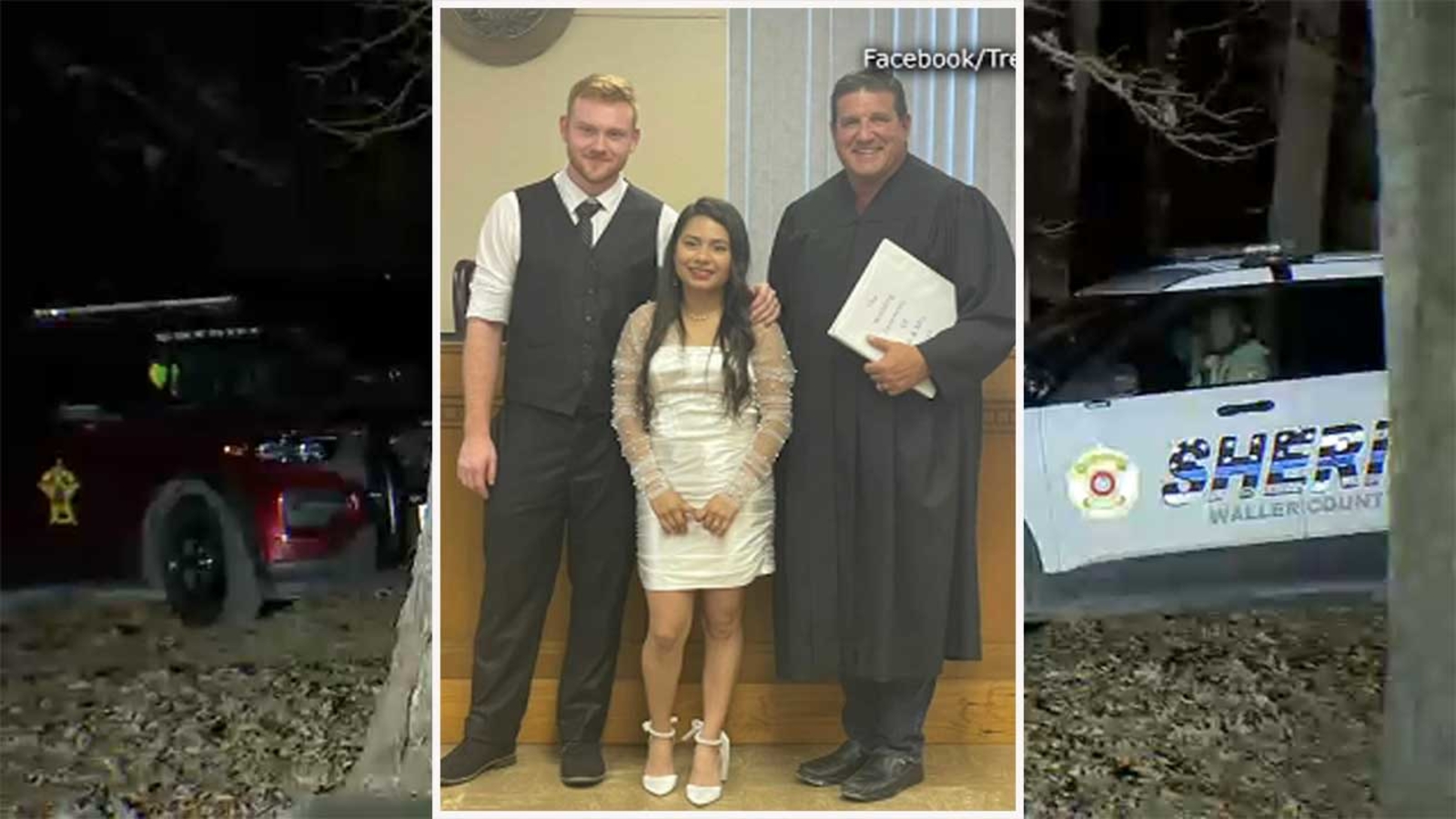 WALLER COUNTY, TX– A man confessed to beheading his 21-year-old wife at their home in Waller County, Texas, the sheriff said in a news conference Thursday.

Deputies found the woman at the couple’s home around 4:35 p.m. Wednesday, Sheriff Troy Guidry said. They lived in a second building behind the suspect’s childhood home, Guidry said.

“Part of the body was dismembered and the residence was covered in blood. A gruesome scene at best,” he said.

According to the sheriff, the suspect’s family called authorities after finding the woman’s body.

The 21-year-old suspect remained at the scene until emergency services arrived and was arrested. All family members are interviewed.

The man is likely to face murder charges.

According to a post by Waller County Judge Carbett J. Duhon III, he married the suspect and victim last fall.

He posted the following message on his Facebook page:

“I’m sure many of you heard of an incident yesterday in the Oak Hollow area of ​​Waller County where a young man was arrested and charged with the murder of his wife. This concerned a young couple I married in October 2022. I stayed with them for a short time, they were a very nice young couple. Like many of you, I am deeply saddened and shocked by the news of this tragic event and my prayers go out to all of their families. Out of respect for the families, I have removed my photo with the couple and the post announcing their marriage, primarily due to the insensitive nature of some of the comments made on this post. This matter will now move through our court system, and I am confident that the Waller County Sheriff’s Office and the Waller County Attorney’s Office will see that justice is served.”

Guidry added that “they hadn’t been together very long” and that the victim had no papers.

ABC13 spoke to a neighbor who said he heard the suspect made strange posts on social media last week, but never thought anything terrible was going to happen.

“He was just never that crazy. Never the type to do anything violent. He protected those he loved and cared about,” the neighbor said.

According to Guidry, harassment calls had previously been made to the suspect’s family home.